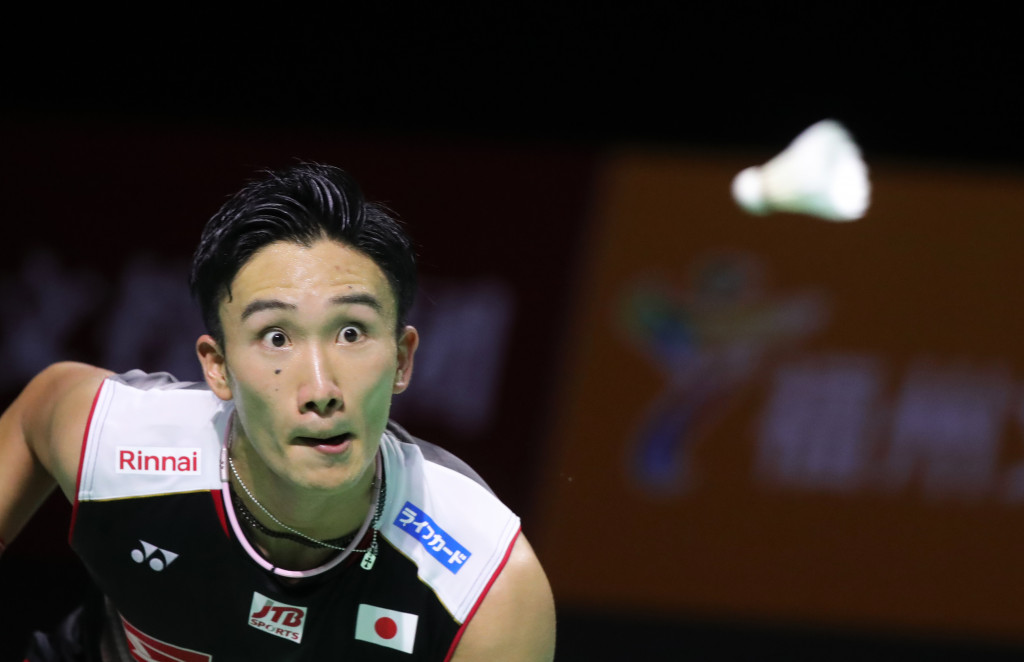 The entire Japanese team was due to fly out to Bangkok, Thailand for the badminton tournaments on the evening of 3 January. Momota had gathered with the rest of the national squad a day earlier at the National Training Centre at Kita, Tokyo on 2 January.

BWF and BAT will invite replacement players and pairs for both tournaments from the list of reserves already scheduled to arrive into the ‘Asian Leg Bubble’ in Bangkok on or before 4 January and with a Certificate of Entry into Thailand.