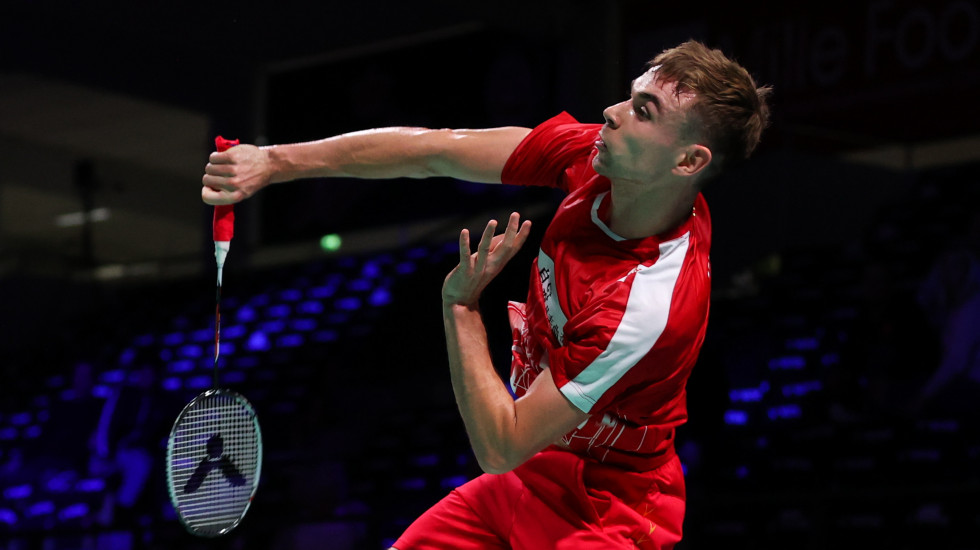 It has been happy sailing for Denmark in men’s singles.

Viktor Axelsen and Anders Antonsen are comfortably ensconced at the top, and both found form this year – Axelsen won the YONEX All England and Antonsen the DANISA Denmark Open.

But while the spotlight has been on Axelsen and Antonsen, another Dane – Rasmus Gemke – has steadily progressed, and might well cause some ripples during the Asian Leg. Gemke’s fearless style and physical play have seen him chalk up impressive performances in recent months, and should make him a candidate capable of damaging a few reputations in Bangkok.

The 23-year-old has had an interesting season so far in the limited opportunities available. His most memorable performance of course was at the Denmark Open in October, where he took wing in his semifinal against Kenta Nishimoto and then gave favourite Anders Antonsen a torrid time in the 74-minute final. His ranking consequently is expected to rise from his current position of 17 when the World Rankings are unfrozen.

The Denmark Open final was his first in a premier event, but Gemke has been building up. He was in the semifinals of the French Open in 2018, and the semifinals of the Fuzhou China Open last year. Among his victims were Chou Tien Chen at the French Open; Chen Long at the All England 2019, and this year, Sai Praneeth at the Indonesia Masters and Anthony Sinisuka Ginting at the All England. 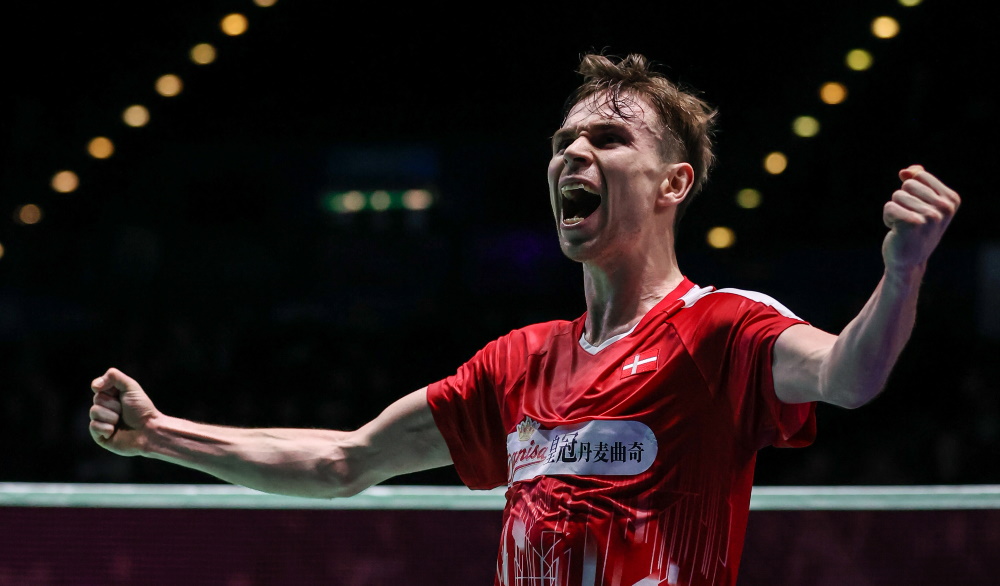 His quarterfinal performances at the Barcelona Spain Masters and the All England were bettered in Odense, where he overcame a stiff opening round against Luis Enrique Penalver. The final itself was one of the most exciting seen this year; it needed all of Antonsen’s composure and staying ability to outlast the challenger, 18-21 21-19 21-12. Both combatants suffered severe cramps at the end of the marathon final.

“Many things are going around in my head right now,” said Gemke later, struggling to come to terms with his loss after the physically exhausting battle. “My body is so tired. I can’t think about the game… When you are up against a world class player like Anders of course there will come some changes in the tempo. Sometimes he puts them low and sometimes he is explosive. It is difficult to play against because you never know what will come. It’s men’s singles. That’s what I have to say. It is hard work.”

Having come close to winning the World Tour Super 750 title, Gemke’s confidence will be high when he arrives in Bangkok. With the attention on bigger stars, the Dane could land a few blows with his attacking game.