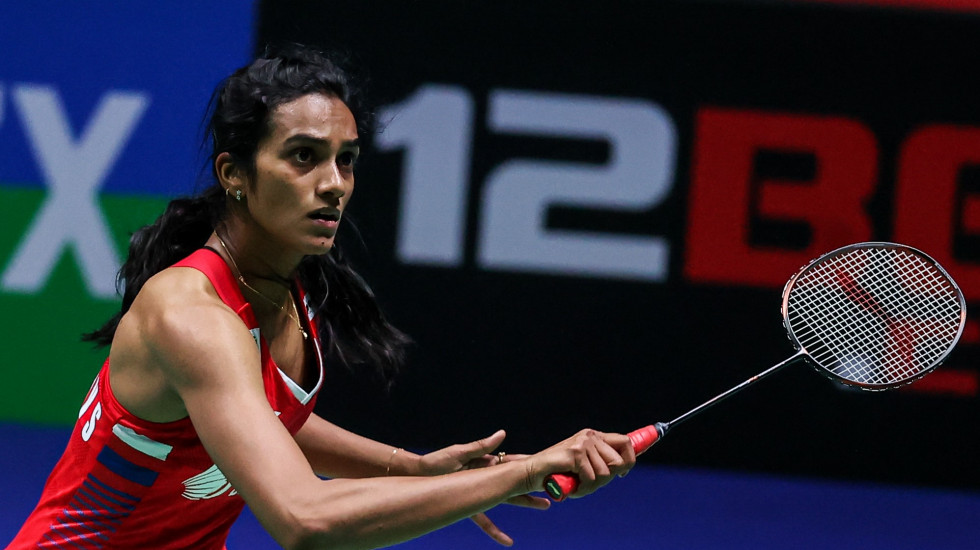 Even the Indian sports minister had to sit down and digest this post; subsequently, Pusarla clarified that she was retiring from this current sense of unrest.

When she also announced she had landed in London at the same time, she created further ripples.

Pusarla made it clear that she was in England to regain her fitness for the upcoming Asian leg of the circuit in January.

“I’ve been a part of the Gatorade Sports Science Institute (GSSI) for four years. Each time I come to England, my schedule is really, really packed and sometimes it’s just not possible to meet the nutrition team, so that’s why I am here,” Pusarla said.

“I think this is a good time for me and I’ve now taken the time out to look after my nutrition and work with the team on body analysis too.”

The 25 year-old revealed she’s being looked after by experts at GSSI during her time in England.

“I did not want to stop my training. Badminton is restarting for me in January. Hopefully everything will be fine and I shouldn’t stop my training while I’m in England,” Pusarla smiled.

Her training included hitting with the likes of Badminton England’s Toby Penty and Rajiv Ouseph at the National Training Centre.

“It’s a different kind of feeling here. Different places to train, it’s something new and I am learning new things. Every player has a different game. They have different mindsets and I take different approaches from coaches and players.

“One player might say my defence is weak and Raj would say ‘Ok, this is what you need to do,’ so it’s really good to get that perspective.”

Pusarla said she feels in the best shape of her life one month out from the YONEX Thailand Open in Bangkok, and is happy competition will resume. “I feel 100 per cent, because of the training and the practicing.”

Most badminton fans will acknowledge the usual packed tournament calendar the players face, but with the pandemic affecting competitions this year, Pusarla says the enforced break has had a positive affect on her as she takes aim in Asia.

“I’ve got the time without back-to-back tournaments to improve on a few things like my strokes and fitness level. I’m mentally and physically stronger because of the break. I’m fit and fine and really looking forward to Thailand.”

As good as gold

“The aim and goal is gold at the Tokyo Olympics,” said a happy Pusarla.

She admitted that it’s not going to be easy for herself, as fierce rival Carolina Marin has found her form and with Nozomi Okuhara doing well too, following her victory at the Denmark Open in October.

“Being the first Indian woman to win silver at the Olympic Games was definitely a proud moment for me, very exciting. I wasn’t too well-known going into the Rio 2016 Olympic Games, so it was like ‘ok, let’s see what she does’.”

Pusarla brushes aside talk of pressure as she eyes gold in 2021.

“I’ll give it my absolute best. My 100 per cent and hope for that gold medal.”