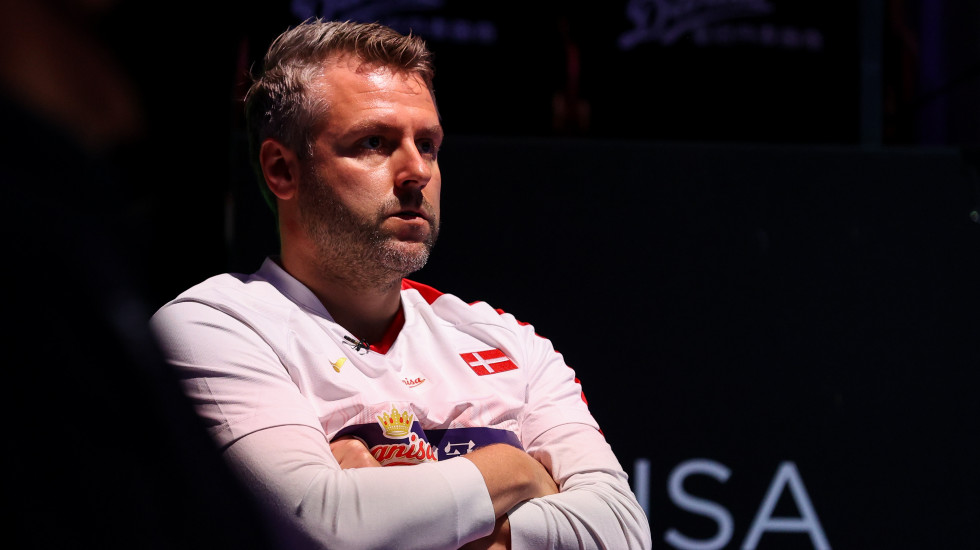 Jesper Hovgaard: ‘We’re Looking at a Group with Potential’

Women’s singles has for long been a tricky category for Denmark. While the country has produced a number of top men’s singles players in every generation, the going has been tougher in women’s singles, with only the odd player – Lene Koppen, Camilla Martin and Tine Baun the prominent names — winning major titles. Jesper Hovgaard, Denmark’s assistant national coach in charge of women’s singles since July, talks about Denmark’s young prospects and his approach towards making them contenders at the elite level. Part 1 of a two-part interview:

Going by performances at the Denmark Open, Denmark do seem to have some promising women’s singles players. Is this batch the result of a conscious approach towards building strength in women’s singles, since Denmark have struggled in this area after Tine Baun’s retirement?

Giving a chronology is difficult but of course Badminton Denmark have been trying to get more and more talent through to a high level… investing more resources in getting more women’s singles players. There are different reasons why we have a group of players of high level and of quite young age.

Also in our country, in some generations we have had more talent and in some a little less. Right now, it’s positive that we have a group of players with high level practising together every day. That’s necessary for success. 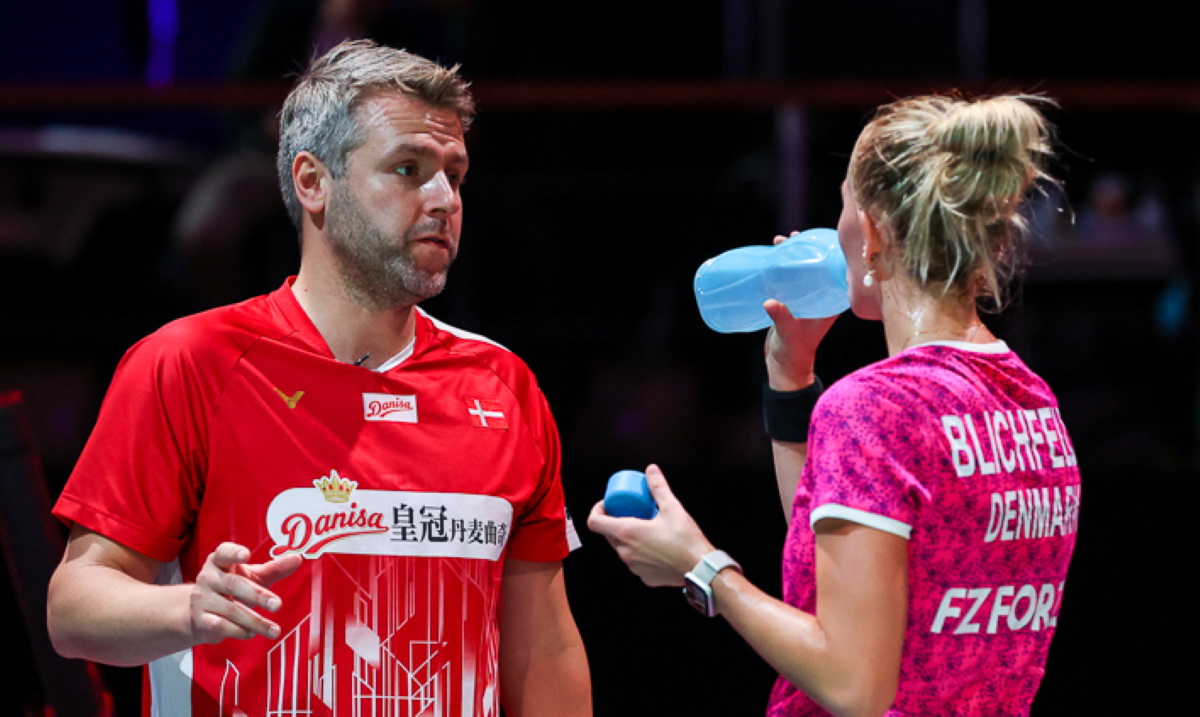 Who are the young players you believe will break through at the elite level?

It’s difficult to say, because with Line (Christophersen) and Amalie (Schulz) they’re still quite young. It’s difficult to predict when you are under-15 or under-17 and you can go in a lot of different directions for each individual. Our federation is also trying not to put a label too early, that this is a big talent or high level, because we’ve seen that doing it too early puts a lot of pressure on the individual. Line of course and Amalie (are talented), but it’s difficult to predict when you go under that age group.

Also, in the under-15, under-17 and under-19 we’re looking at a group with potential, that’s what interests me the most.

You are being circumspect, but you do acknowledge that there is a lot of room for optimism given the talent you have?

Yeah, for sure. Even though I know that looking back and saying that it’s not the first time we see a group with high talent. That’s the realistic part of me saying, just trust that you have a high level of under-17 and under-19 players, but it’s not for sure they’re going to end up as top players. It’s optimistic looking at it from our side. It’s a responsibility that I have to be aware of, with big potential we also need to put in a good level from my side and the coaches’ side. We need to do everything to fulfil that potential.

Looking at Denmark’s women’s singles, your top player now is Mia Blichfeldt. What do you make of her progress over the last few years?

I think she’s been doing really well, most of all the last two years, but also looking at a lot of injuries and lot of in and out from badminton, so there’s no doubt we’ve seen her with high level when she plays at her best. So when I look into the future, it’s also about keeping her ready to play over a longer period and maybe also increase the level, the days when she’s not playing her absolute best, and to keep her stable. 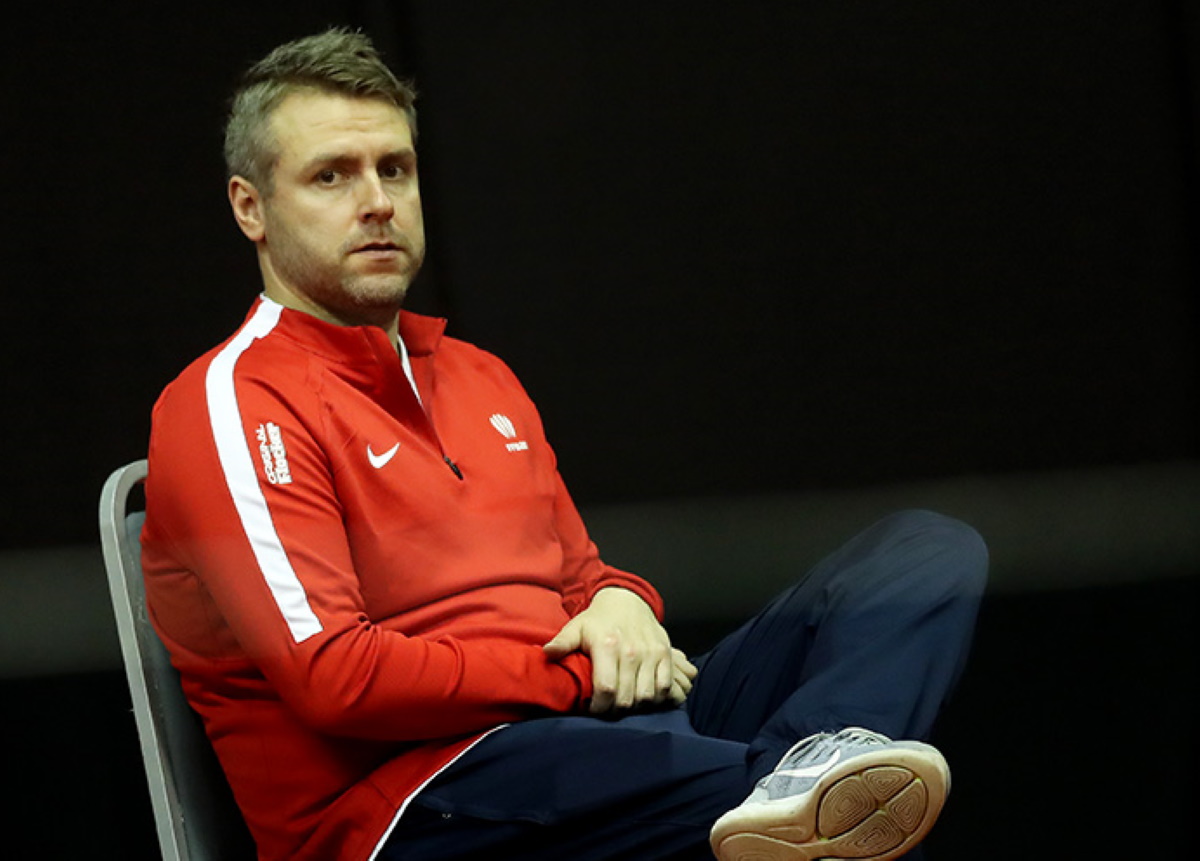 In men’s singles Denmark have so many top players, but why is it that in women’s singles, you haven’t been able to match that?

I’m not the right guy to answer the question. That would be a lot of guesses and undocumented stuff. It’s hard for me to say. What I can say is that I think the men’s singles group is a lot of payback from creating a strong culture. And the need of each other to produce a better and better level.

What has been your approach since you took over as women’s singles coach in July?

Of course there’s a lot of individual focus, the understanding that you don’t have to automatically go in the same direction with every player. There’s a lot of individual circumstances and considerations towards every player. But right now it’s more about creating the relation and understanding of what it is we’re trying to do together. So it’s about the environment and culture and the philosophy and the belief that we have in bigger results. Right now it’s about getting the common understanding between players and me, creating the same goal.