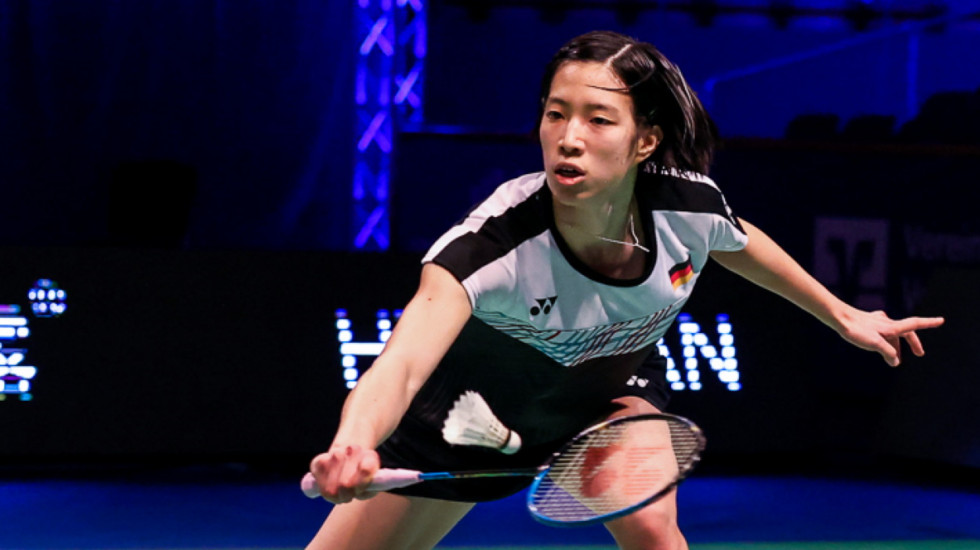 Yvonne Li: ‘Even on Vacations, My Family Would Play Badminton’

It was a bright October for Germany’s Yvonne Li. She reached her first World Tour Super 750 semifinal at the DANISA Denmark Open and finished runner-up at the SaarLorLux Open a couple of weeks later.

The 22-year-old talks of her childhood years, lockdown life and recent form:

Father liked to play badminton. He learned a lot by listening to others and did it with me, and in the first years he was my coach. I have an older brother, so we play a lot together.

We are a family of badminton lovers. Even on vacations, we would play badminton. I play badminton a lot (professionally), but it is still a kind of hobby for me, I also play for fun when I’m at home, doubles with friends. So badminton is a huge topic at home. 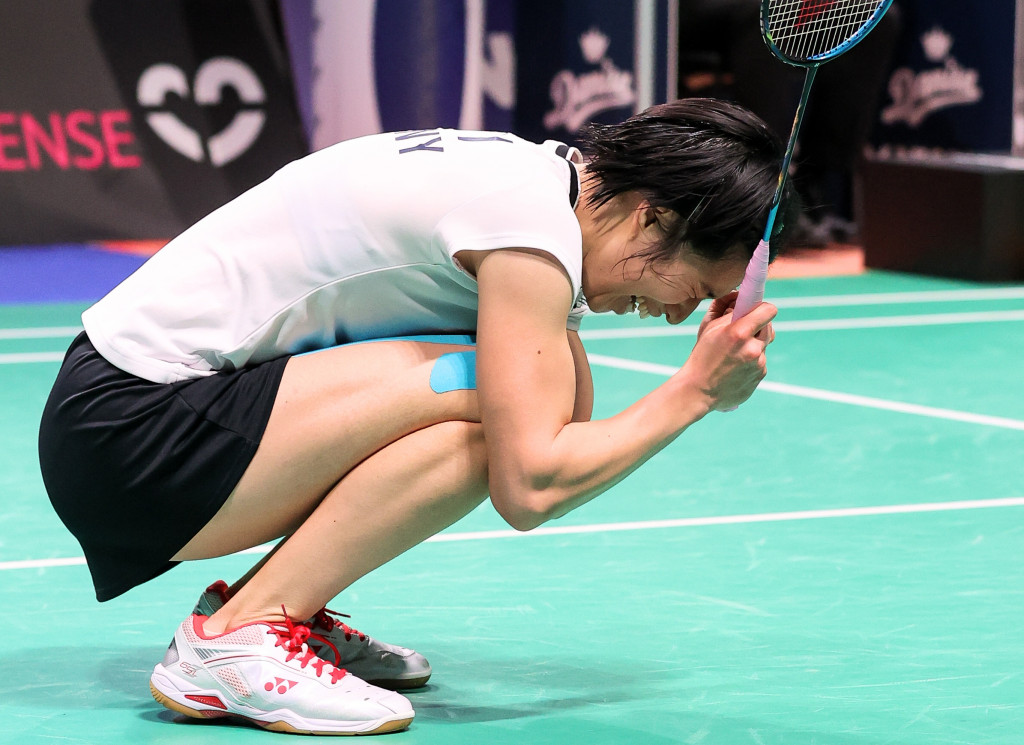 I used to play the piano — I didn’t like it as much as badminton, and I found it boring. But now I’m very happy I can do it. I have time, I try to learn some stuff. I like to bake and cook as well – but only if I have time.

I study as well. I think the coronavirus was the worst thing for my badminton career, tournament-wise, but it was the best thing that could’ve happened for my academics. Because I can do everything online. When you’re in training you can never go to university.

I’m doing my Industrial Engineering, and am in year four, but I will take a lot longer than normal. Badminton is the main focus now.

I wanted to study something different, because my whole life is sports. So maybe I’ll learn something in a different area. 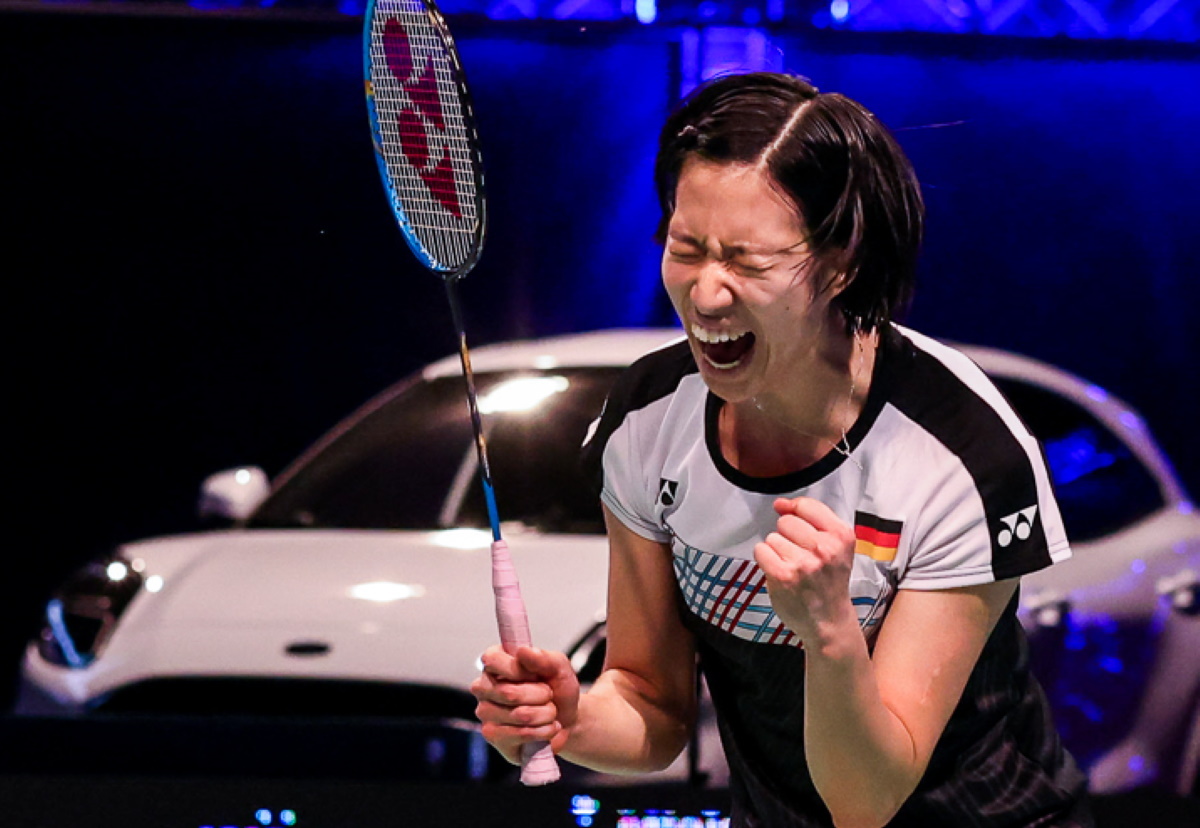 The year before the Olympics was my breakthrough year to come into the top 40, but in the Olympic year I struggled to go far in tournaments. I was able to hold my position but was not able to improve my ranking. Those ten places up the rankings is very difficult, because if you can do that, you are safely in the draws for the Super 750 and Super 1000. Right now I’m on the fringe. It’s always three days before I know if I’m in or out.

I need to work on my speed, on my consistency in shots. The good players, every rally is at least eight or nine or ten shots, and on the lower tier, sometimes you get easy points and you get a break. And if you go higher, you would not be able to do that anymore.

I started very hard in the first game. I didn’t know what to do, she was tricking me everywhere. She was playing at a leisurely tempo. And I was like, why is she playing so slow, she is even playing slower than what I was used to. But she is comfortable in that, and she had an easy time in playing with me, and I tried to raise the pace as much as I could, play 100 per cent aggressive, and I got a lot of shots in, and I think she was surprised at the change of pace. In the third game until 11 it was ok, but then she ran away with it.

To play someone like her, and play in France, I want to have more opportunities like that. 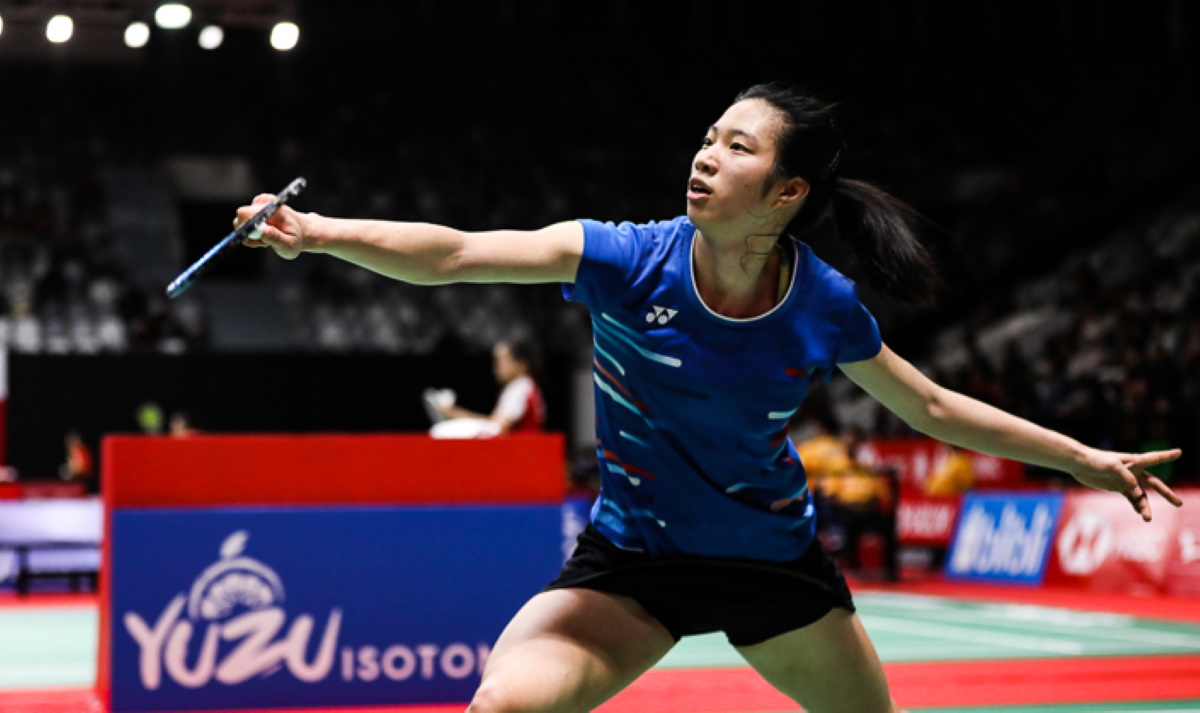 We only had five weeks of break due to the lockdown in Germany. After five weeks a few of us were able to get back to the national centre. In the beginning it was very nice. Because the Olympic year is very stressful as you are only playing tournaments, and suddenly we had every weekend free – that was very nice!

But then halfway through, I got injured and that is very tough mentally. I had a knee injury. It keeps coming back – it’s not the worst injury, but it’s annoying. Of course it’s good that you don’t have the pressure to be fit for the next tournament, but you just want to train.

Maybe I’m becoming a little bit more mature. When I freeze up maybe I can turn it around quicker than before. I still have those phases where I make four-five easy mistakes. That’s very annoying. I’m trying to work on it, every match is a new chance.

(On facing Carolina Marin in the semifinals): I’ve never played her, I’ve seen a lot of her videos. The main thing is to get my leg speed up, she’s fast and aggressive. I rarely get a chance to play players of this level.

(After semifinal loss to Marin): When I get back, I’ve got to work on an active reaction on clears. And at the net, be more safe.

There’s definitely a lot to take away. There’s so much more to learn. It’s frustrating that most of the points I got were mistakes by her, so I’m not at the level I have to be at.