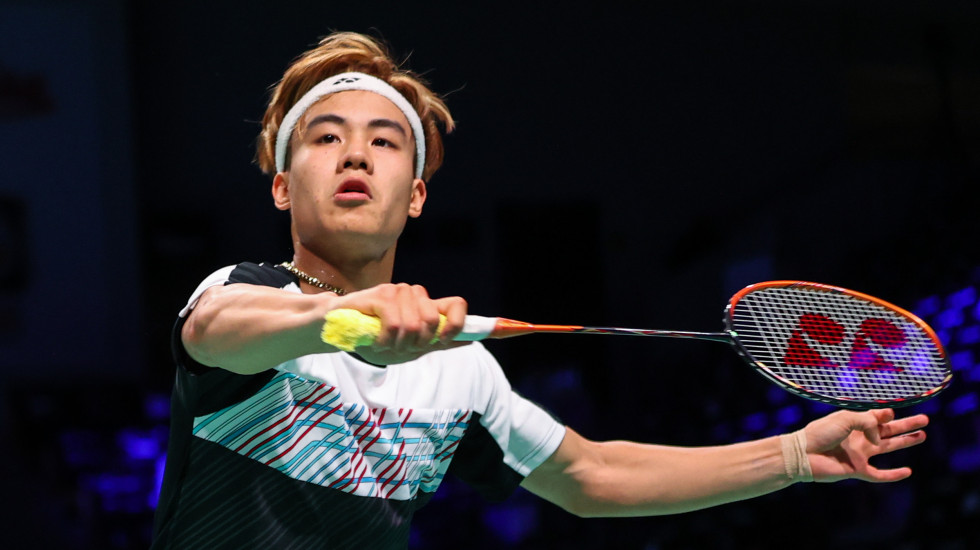 Nguyen Hopes to Build on Lessons from Denmark

Irish badminton’s hopes in men’s singles are pinned on Nhat Nguyen, and the 20-year-old is trying hard to adjust to the demands of elite badminton.

At his first World Tour Super 750 event, he was able to test himself against world No.2 Chou Tien Chen, and he hoped the experience would spur him on to step up his own level.

“I felt I was always one step behind,” Nguyen, current world No.63, said. “In terms of quality of strokes, I wasn’t used to it. In the first game I was two or three speeds behind. He was just playing me around. In the second game I got used to it, and was leading by one or two points and could put pressure on that, but he was quite comfortable. So I need to watch the match again. 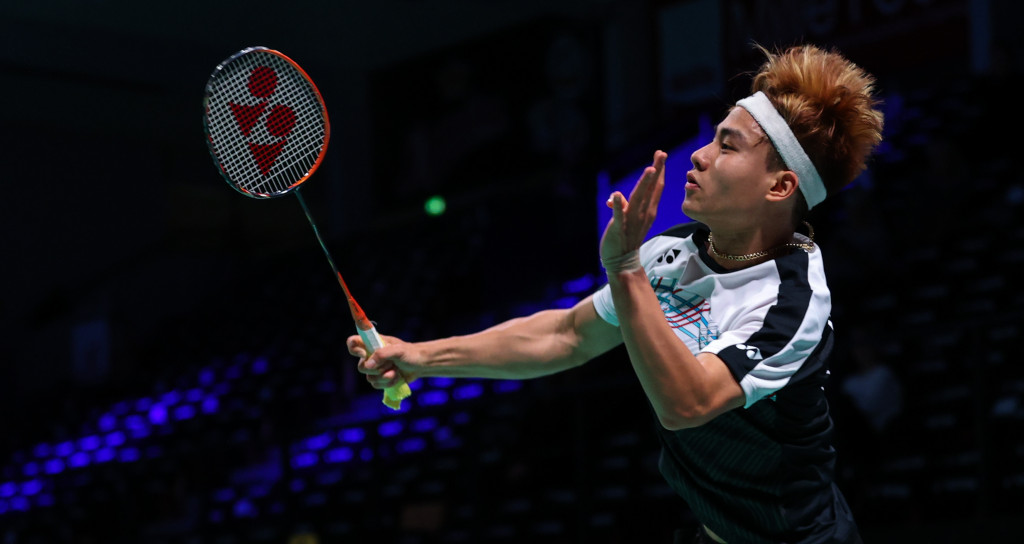 “Definitely, I need to get used to this level. Hopefully I can produce better results in future and adapt my game to it.”

Nguyen had a busy season last year and early in 2020 as he sought to clinch his qualification for Tokyo 2020. Comfortably placed at No.25 in the Race to Tokyo, he dwelled on the dilemma of balancing tournament play with training.

“I was trying to play a lot of tournaments last year, to qualify for the Olympics. So last year was just maintenance of speed, maintenance of level. I found it hard to improve my level because I didn’t always get enough training and I was travelling. Last year I was steady, but this coming year I hope for more, so hoping to win a few (International) Challengers. So that’s my goal.” 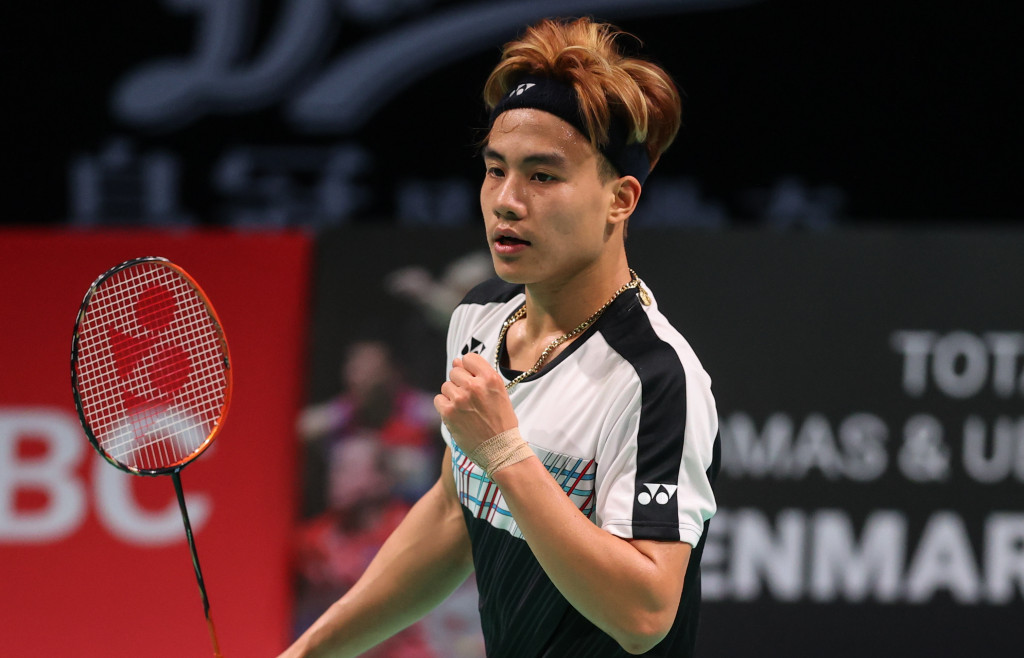 The lockdown due to the pandemic this year came as a mixed blessing, for it allowed him time to focus on training and spend time with family.

“I’ve been training for the last three-four months in Ireland. It was definitely nice to practice at home and be with the family. I’m happy to be playing in Denmark, especially at this high level. Very lucky.

“I’m happy to be playing in the main draw of a Super 750, and in the last 16. Hopefully I can get used to this speed and level and be here in future.”