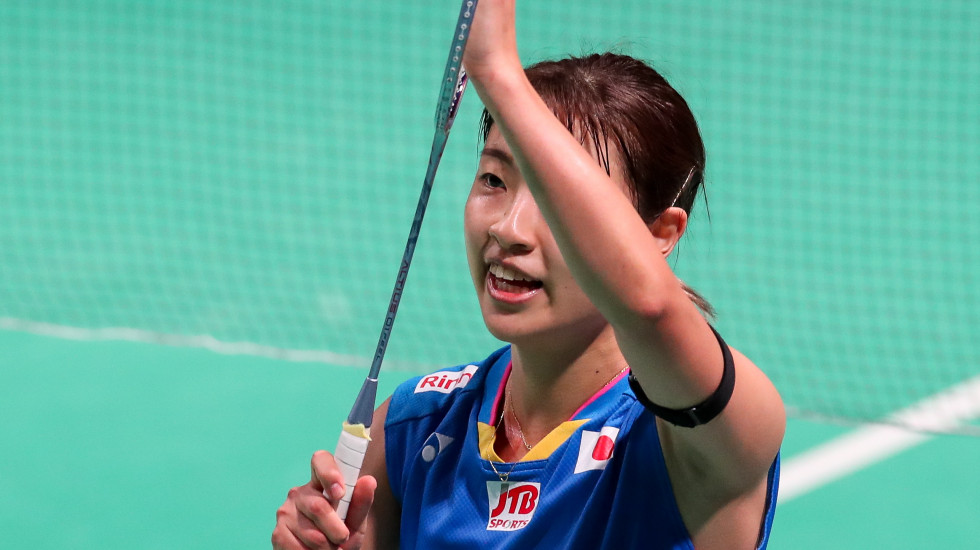 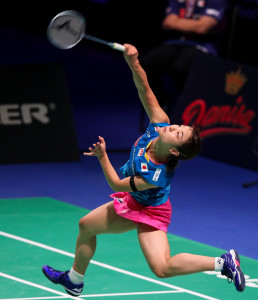 Okuhara, whose last title triumph was the Hong Kong Open 2018, capitalised on her own speedy retrievals and a slew of uncharacteristic errors from her opponent to come away victor at 21-19 21-17.

Marin had one of her rare off-days – brilliant at times, error-prone at others. The Spaniard made several outrageous winners, but on several occasions, her finishing shot went wide or into the net.

Despite her off-key notes, Marin, true to style, stayed stubbornly in the contest. Okuhara was her defensive best, running down impossible shots and keeping the pressure on Marin. The Spaniard lost the first after a net error, and her level noticeably dipped in the second, falling behind after 10-all. Well known for her comebacks, she couldn’t pull off one today, and the Denmark Open title stayed out of her reach for another year.

Marin admitted that it was her inconsistent play that did her in.

“I think the main reason was the mistakes I made. I made all the winners but also all the errors. The game was on me,” said Marin.

Okuhara, who had fallen in last year’s Denmark Open final to Tai Tzu Ying, was delighted at reversing a sequence of finals losses.

“I’m happy! Long time no see for a title!” said the champion. “Compared to other opponents, Marin is faster and has a harder attack. I was focussed on defence and footwork, and my feet moved very well today. Overall the match went well for me.”