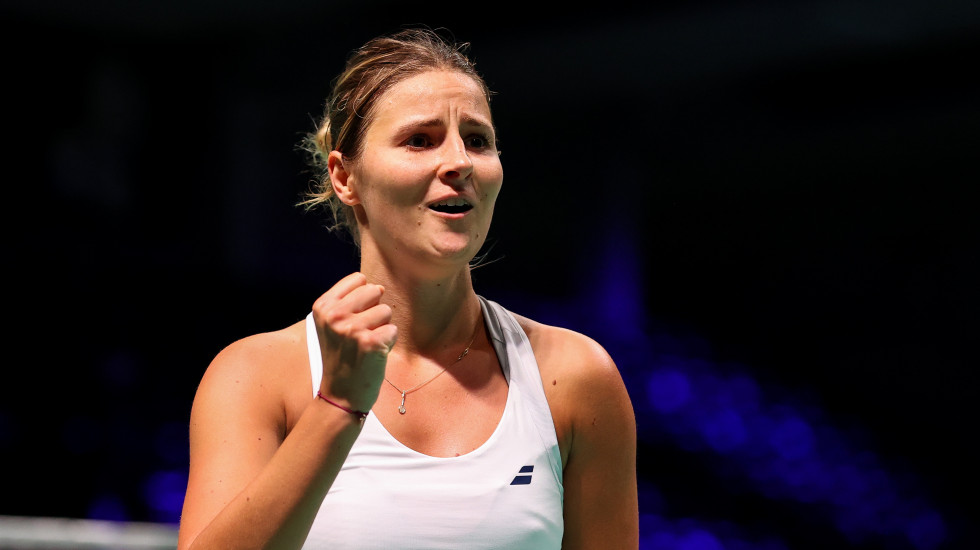 An emotional win for Fabienne Deprez.

Denmark Open: A Step Forward for Deprez in Battle With Apnea

For Fabienne Deprez, the first round win at the DANISA Denmark Open 2020 was not just about taking one step further in the tournament. It was far more significant, answering a fundamental question of who she was in the face of a deep personal crisis.

Two months ago, Deprez was diagnosed with sleep apnea — she couldn’t breathe while sleeping at night. Unable to rest and recover after training, her future as a badminton player was in doubt. 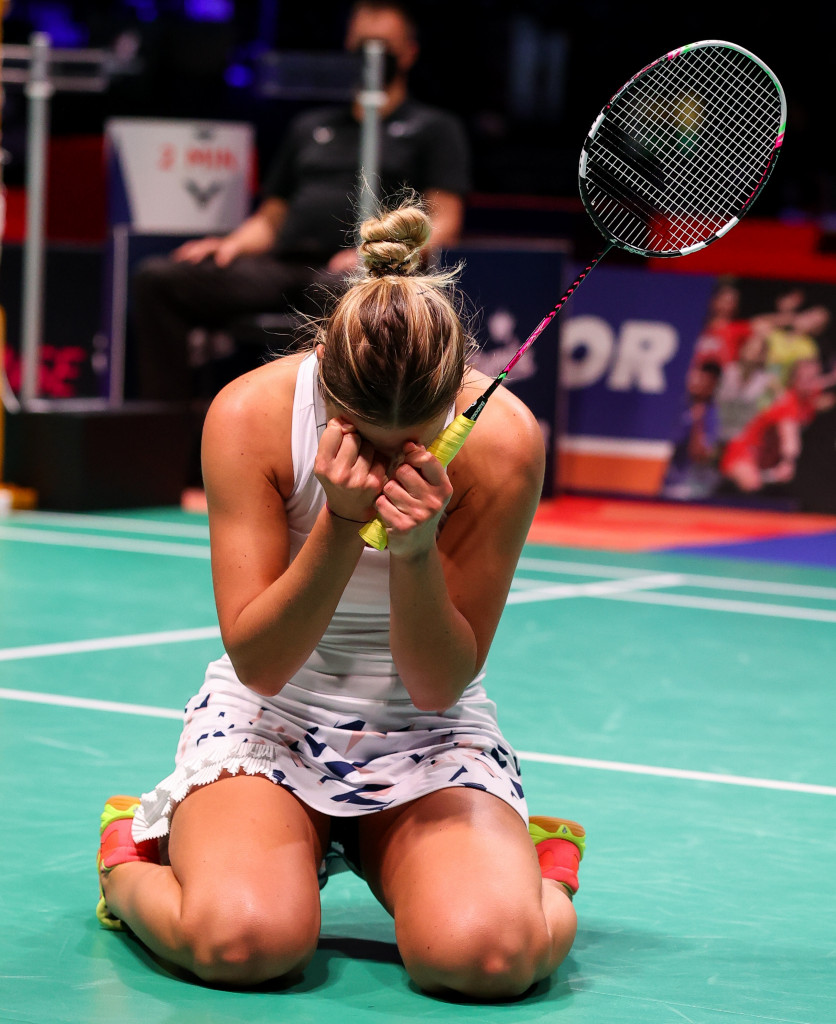 “I haven’t been able to train for the last two months,” an emotional Deprez, constantly wiping tears, said. “Before that I played very badly because when you don’t breathe at night you can’t recover, and I was so sleepy all day, and I was injured because my body couldn’t sleep and recover. Even before two months I was not able to practice. I don’t know how I managed to win this game.”

What made it special for Deprez was that she showed great tenacity to overturn near-certain defeat against Qi Xuefei. Her opponent led 19-17 but Deprez was her aggressive best in the face of adversity, saving match point before converting her own third opportunity.

For Deprez, it wasn’t just one more victory – it signified an important victory in her battle against the disorder.

“I stopped thinking of losing or winning, my coach said just try to smile and have fun and enjoy my first match after eight months,” the world No.61 said. “For me, it’s very emotional because six weeks ago, I thought I had to quit my career because of my sickness.

“I’m just so happy to win. This win means everything. For me it’s so emotional because I couldn’t practice, I couldn’t sleep, I had to sleep the whole day because I couldn’t sleep at night. I tried to fix my health, and tried to handle it. I just have to wear a mask every night. With the mask, I’m able to sleep only for three-four hours every night. It affects my training, I can’t practice twice a day, it’s too much for my body. So I started with only 20 minutes training a day.”

Deprez believes her ongoing battle against sleep apnea has made her a more tenacious opponent.

“Mentally I was stronger than before because I have nothing to lose.”