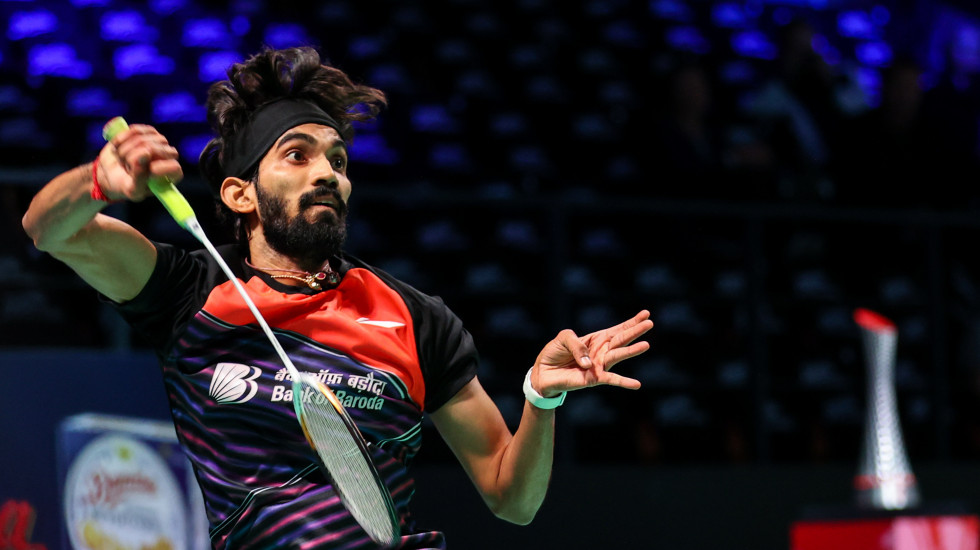 Kidambi Srikanth was mostly in control in his opening match.

Kidambi Srikanth compared the feeling of returning to competitive badminton to an “adventure”, and believed the DANISA Denmark Open 2020 was a good testing ground to find his level. 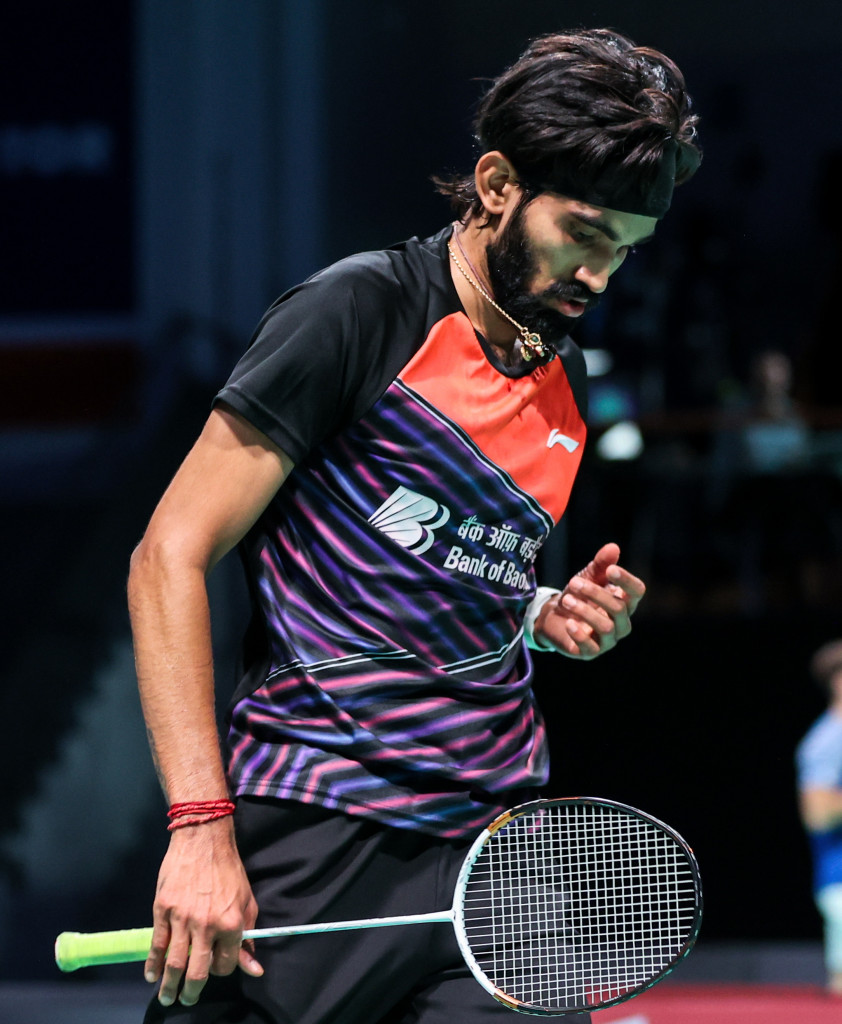 The Indian – winner here in 2017 – had a smooth opening game against Toby Penty, but his lanky opponent made it harder for him in the second. Kidambi pulled ahead from 15-all and closed it out 21-12 21-18.

“I started off well, but he was good in the second game. I’m playing after a long time. It’s like an adventure. This situation is something new. I’ve never been away for this long, and I’m happy with the way it went,” said the world No.14.

“The last time I played was at the All England where I lost in the first round, so I’ve not had much of match practice. But I think I’m slowly getting back. It will definitely take some time, as there are no tournaments after this one. There will be a pause in the season, so it might take time to get used to the match feeling.”

Talking of the last seven months, Kidambi said he’d spent the early part of the lockdown at his home town Guntur, where he was unable to train at his normal level. It was a time, he says, that made him reflect on life outside badminton.

“I was trying to enjoy whatever came my way. You couldn’t go out, do anything, so you had to stay at home. People started to like what they have. That’s something very important.

“After the All England I went back to my home town, and was there for four months. I returned to Hyderabad in the first week of August, so I trained for that month thinking of the Thomas Cup.

“I wasn’t able to train at top intensity at all. At my place there aren’t many facilities, so I couldn’t train at the highest level. But when I came back to Hyderabad I had to take time to get back to my past intensity. So actually for the first two-three weeks I couldn’t train at a high intensity. Once the tournament season starts is when you exactly know where you are.” 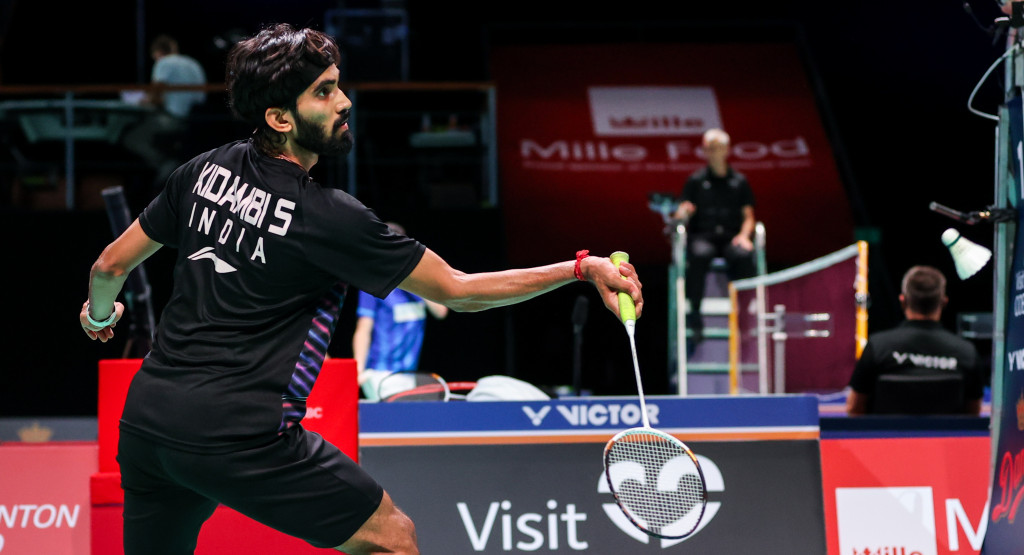 His Denmark Open victory came during a red-hot season in 2017 when he won back-to-back Superseries in Indonesia and Australia, and then in Denmark and France. His form since those heady days hasn’t been as consistent, and he’s looking at this event to help him climb back.

“It’s a good draw, and I’m playing after a long time,” he says. “I just want to try and play as many matches as possible. I came here thinking this is an opportunity to understand where I am, so probably when the tournament season starts in January I can really analyse this tournament and train accordingly so I will be at a much better level.”