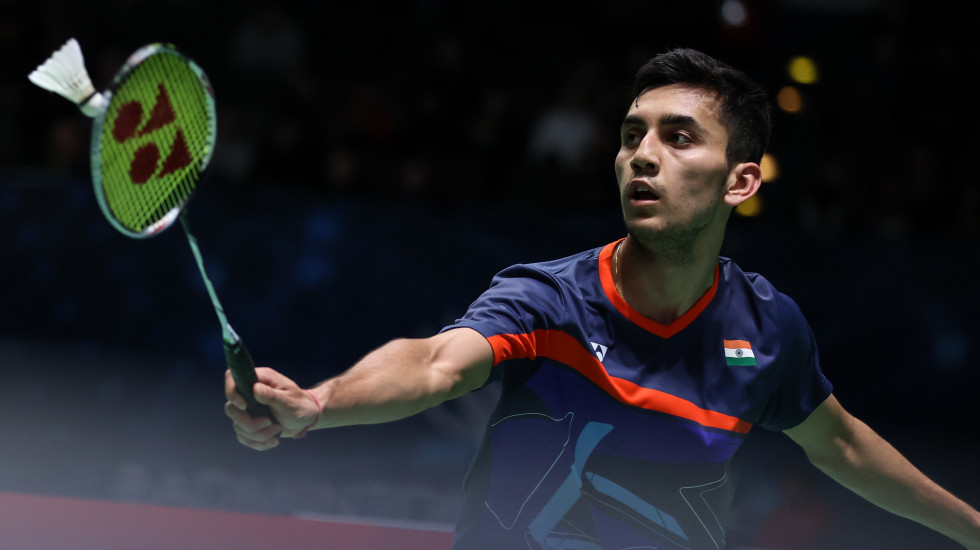 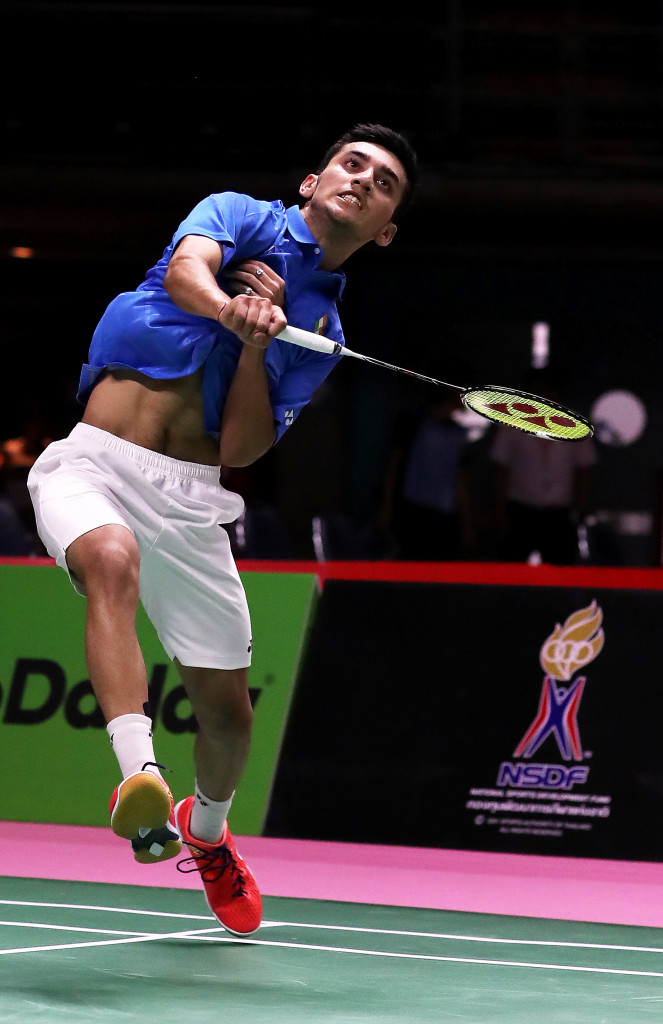 Indian badminton’s brightest prospect trained in Aarhus during a three-month stint last year with Morten Frost, and won four of five European events he competed in.

Now, as he prepares to return to the World Tour at the DANISA Denmark Open 2020 eight months after his last event – the All England in March – Sen says he is excited and nervous.

“We played a lot of matches,” Sen says, of his training base in Bangalore, the Prakash Padukone Badminton Academy. “A bit of pressure is always there. We’re playing a tournament after a long time, so I’m excited and nervous as well.

“I’ve been training in Bangalore since mid-May. The training has been good. In the beginning we couldn’t do much; we could play one session a day, then after a couple of months, we could do more, we could go on court and practice every day. Now I’m looking forward to playing a tournament.

“We started slow, after that the intensity went up. In the last two months we’ve resumed full training, on court and in the gym. In the initial days as we couldn’t go much on court, I did a lot of track work, played other sports as well to improve my cardio. When we started the gym, I focussed on my strength as well. In the beginning we thought it was good to get the break, but it went on for a long time. Initially, when tournaments got cancelled, we felt ok, but when the whole season got cancelled, it felt difficult as a player.”

Sen credits Frost with developing his game during his Denmark stint and later.

“I trained with him (Frost) in Aarhus for three months, playing tournaments and club matches. I played a lot of matches, and I learnt a lot during training, to keep the shuttle in play and wait for my chances. He told me I need to play patiently, and try to maintain a good body language throughout.”

Even as a child, Sen’s talent had attracted attention in his home country. The progress he has made is in keeping with expectations. He had a profitable season last year, particularly in the last quarter when he won five tournaments. 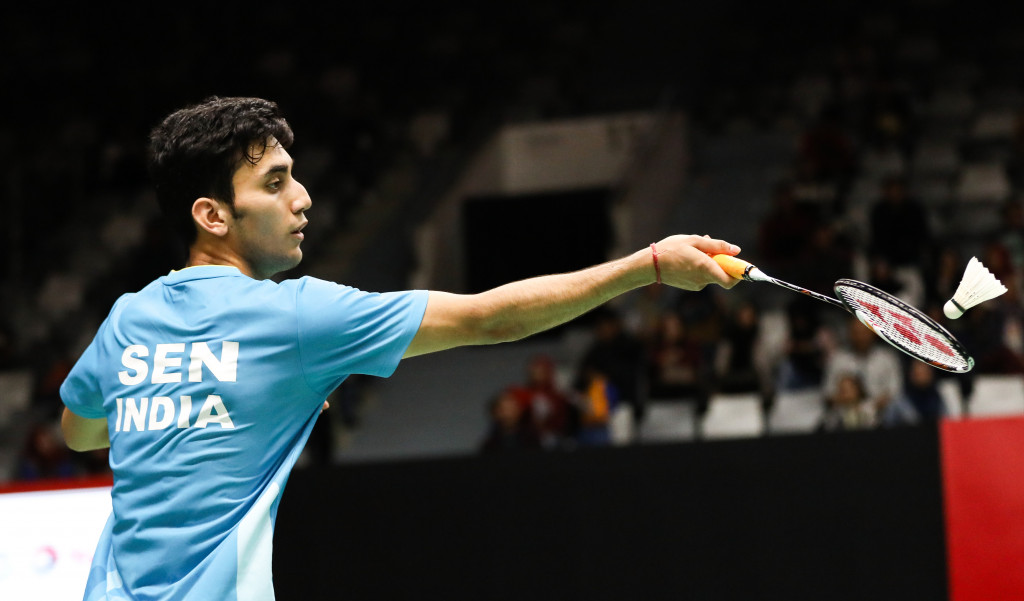 At the All England in March this year, he upset Hong Kong Open champion Lee Cheuk Yiu before going down to eventual champion Viktor Axelsen in two well-fought games.

“It was a good performance,” he recalls. “I’d played a lot of tournaments before the All England, so I had match practice as well. It was a good first round against Cheuk Yiu and then Axelsen, I could stretch him in two games. I feel confident after that performance.

“I have to maintain my fitness levels and play a lot of matches to get experience. This is the time to play matches as I have trained a lot.”