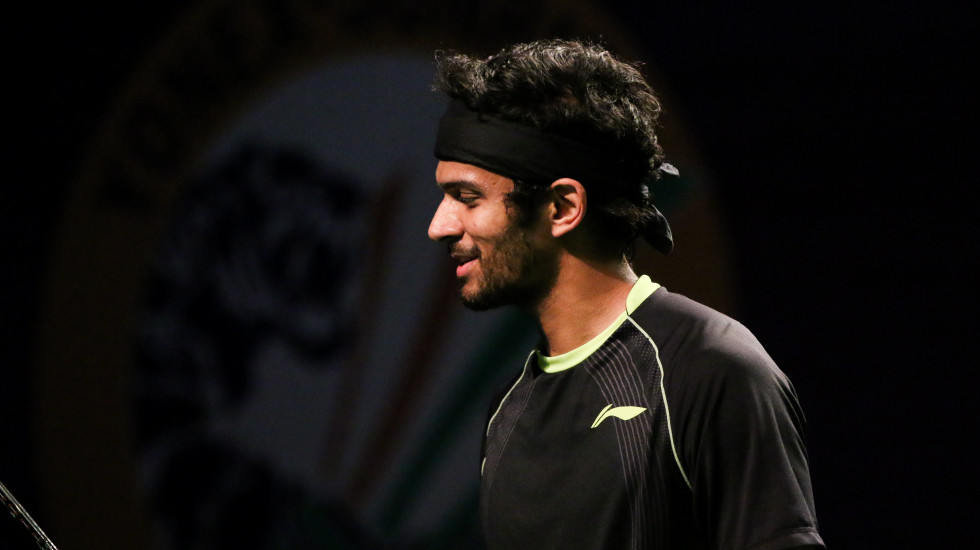 After eight months away from competitive badminton, Ajay Jayaram will have an opportunity to test his level when he plays the DANISA Denmark Open 2020 next week, followed by the SaarLorLux Open 2020.

The world No.61 will expect a difficult opening round in Odense, for he takes on home favourite Anders Antonsen.

Jayaram, once ranked world No.13, had two injury-troubled years, but felt the tide change towards the end of last year. The positive feeling continued into this year as he made the semifinals of the Barcelona Spain Masters in February, beating compatriot Kidambi Srikanth on the way.

It is with some annoyance, therefore, that Jayaram regards the way the year panned out.

“At the Spain Masters I hit my sweet spot, I got my aggressive self back. So I was looking forward to getting back into the top 30. But it is what it is. I’m looking forward to when things come back,” Jayaram said from his training base in Bangalore.

One of the things that helped him cope during the long months away from badminton was his interest in art. Having started with drawing portraits a few years ago, he ventured into painting earlier this year.

He recounts how it started:

“As a kid I used to draw a bit and I think I was decent at it. I had a knack to mimic objects, but I never really pursued it. I was in the US in 2016 and my niece showed me a portrait of hers that I’d made back in 2008. I looked at it and thought it was not bad. That motivated me to pick it up.

“The first sketch I did in 2016 was of Jack Nicholson, one of my favourite actors. It came out well and I posted it on Instagram and I got pretty good feedback. That really fuelled it and I kept doing it at regular intervals.”

From portraits, Jayaram turned to 3D drawing, and then to painting.

“I was always someone who liked to draw. I think I was good at drawing, getting proportions right. I used to be fascinated with humans, portraits as such, because there was such a clear definition of whether it’s good or bad. It wasn’t abstract, and I liked that sort of thing, where I really work at getting it perfect. That feeling of getting it right is a high of sorts. So I really love that. And then I started doing 3D drawing, I figured how to do it and it came out fine.

“Earlier this year was when I first decided to do a painting. I thought colours can be fun too. During this lockdown I honed my skills a bit more. It’s been fun. It gets me into a meditative space… I’m completely involved. It’s nice to have an activity in which you’re so invested in.”

His journey in art has been entirely self-taught, although he does follow accounts on social media that have introduced him to different styles.

“These days it’s so easy to look at inspiring paintings by people; just on Instagram you have so many accounts and so much talent out there. I do a lot of portraits, but there are so many styles to it. On Instagram when I see something new, I try to do something similar. I don’t just do painting for the heck of it. When I’m really inspired is when I sit down and try to do something a bit new.”

So far, art and badminton have been mutually exclusive affairs for Jayaram, although he does recall one instance where he did a sketch – of Games of Thrones character Jon Snow – during a tournament.

“Otherwise during tournaments, I don’t think I’ve spent time sketching. I do it only when I’m really in the mood. I do carry a sketchbook and pencil. I remember I sketched a Ganesha on a flight.”

Jayaram hasn’t given much thought yet to pursuing art in a deeper way; for now, he is focussed on badminton.

“There is no structure, no plan for now at least. I look at something, get inspired and try my own version. It’s completely a hobby. I think maybe I want to (go deeper). But I’m not in that mindspace yet. At this point, I’m still motivated by badminton.”