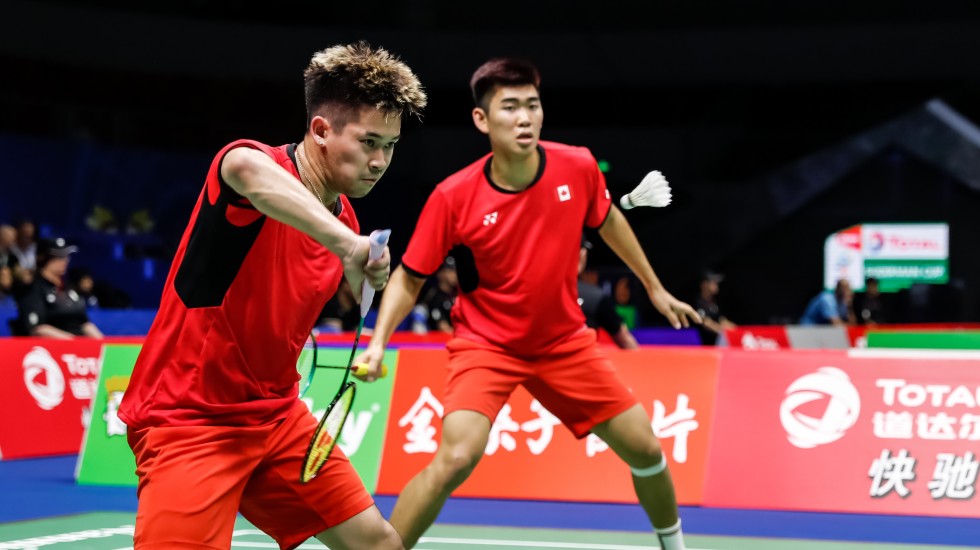 Taking a game off the Minions at the All England was an encouraging sign for Jason Ho-Shue and Nyl Yakura as the end of Olympic qualification drew near. But with the Olympics postponed and the circuit suspended, the goalposts have had to be shifted and priorities re-examined.

Yet, the Pan Am champions, who were 15th in the Race to Tokyo, haven’t let the pandemic and consequent social isolation get to them. They’re seeing in this an opportunity to emerge stronger than before.

“I try to look at it in a good way,” says Yakura. “It gives us time to recover, because in qualification year we were playing well over 25 tournaments, a lot of them back-to-back, so we didn’t have time for proper training. It was easy to get injured; now it’s a good time for us to get healthy, maybe get a bit fitter and stronger.

“When this break started, I thought it’s a good opportunity for me to lose some weight. I weighed a little more than I should have. I thought it was affecting my game. These two months I’ve been focussing on cutting down my weight and getting a bit faster. So far it’s been working,” says Yakura, who trains at home and runs outdoors with his dog.

Ho-Shue concurs with his partner, looking at the break to get some well-earned recovery time.

“I think it’s actually a good thing. It’s been very hard travelling, playing tournaments every two weeks, so it feels good to be home for a little bit.

“I’m using this time to recover. The Olympic qualification time was tough on the body and I got a few injuries, but I’m recovering from them now. This is also a chance to rest the mind; we’ve been so focussed on qualifying, and that has been fatiguing, so I guess it’s a time to relax now.

“Now I’m focussed on strengthening the body; after I work on one part, I will move on to another part the next day.”

However, Ho-Shue does acknowledge that the uncertainty around the pandemic does make it tough for athletes to work on long-term plans.

“My plan was to go back to school after the (originally-scheduled) Olympics, but I’m not sure about that right now,” he says.

But how hard is it to train by oneself during isolation?

“I follow a schedule,” says Yakura. “I know I have a certain task to finish for the day, so it helps me to get through the day easier, knowing that I’ve finished something I said I would.” 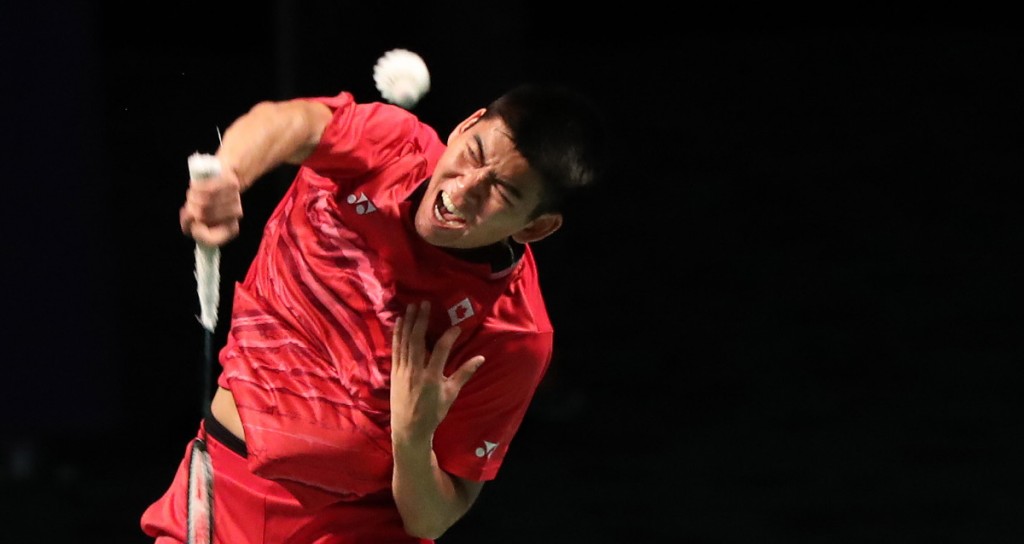 “I try to keep my routines consistent every day,” offers Ho-Shue. “I’m still working out, doing cardio, gym sessions, using the racket once in a while to hit at home. It’s obviously different because I used to be on court one or twice every day. It’s mostly bodyweight exercises, resistance band, skipping at home, or maybe running outside.

“We’re making the best of what we have.”

Interestingly, the lockdown has led both of them to pursue their interests in music – Ho-Shue with the piano, and Yakura with the guitar.

“I play the piano once in a while, I used to play it when I was younger,” says Ho-Shue, while Yakura says he’s teaching himself to play the guitar, besides reviving his skateboard skills. 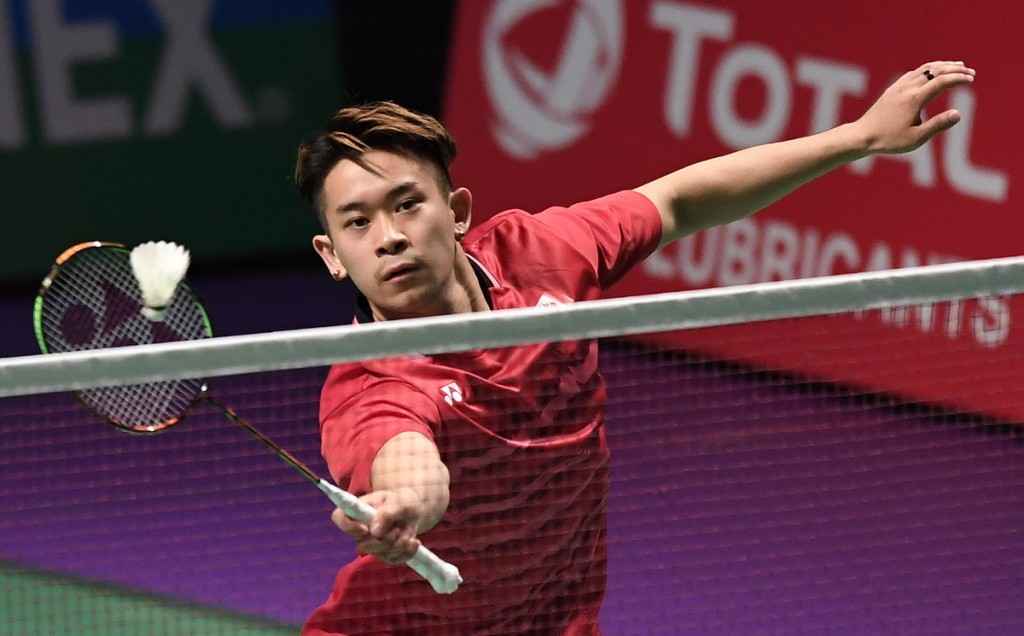 While they are keeping themselves busy, Yakura does admit that being away from the game has been difficult. He cannot wait for the lockdown to be lifted.

“It definitely hurts, it’s hard. But I’m looking at it in a positive way, that if I can get through this, it’s going to help me mentally get a lot stronger. This is one of hardest things for an athlete to deal with.”