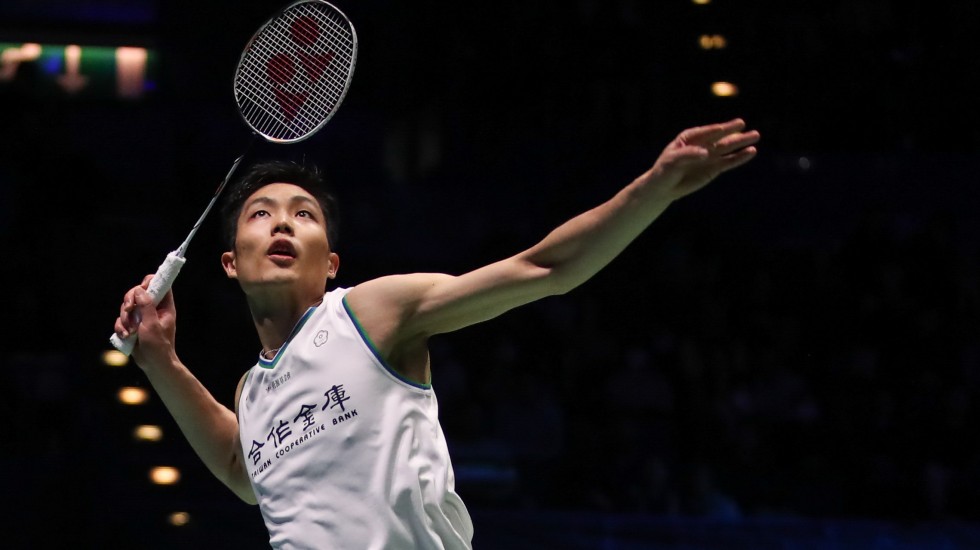 Chou Thankful for Chance to Rest and Recharge

World No.2 Chou Tien Chen feels like he’s “back in high school” with the temporary suspension of the competition circuit, but believes there are positives to take from this situation.

“It feels like I’m back in high school. There weren’t many competitions during high school, so we only competed once every two-three months. I can now spend more time getting ready for a tournament, instead of competing every two-three weeks. For me this is definitely a time to rest and recharge,” said the Chinese Taipei star. 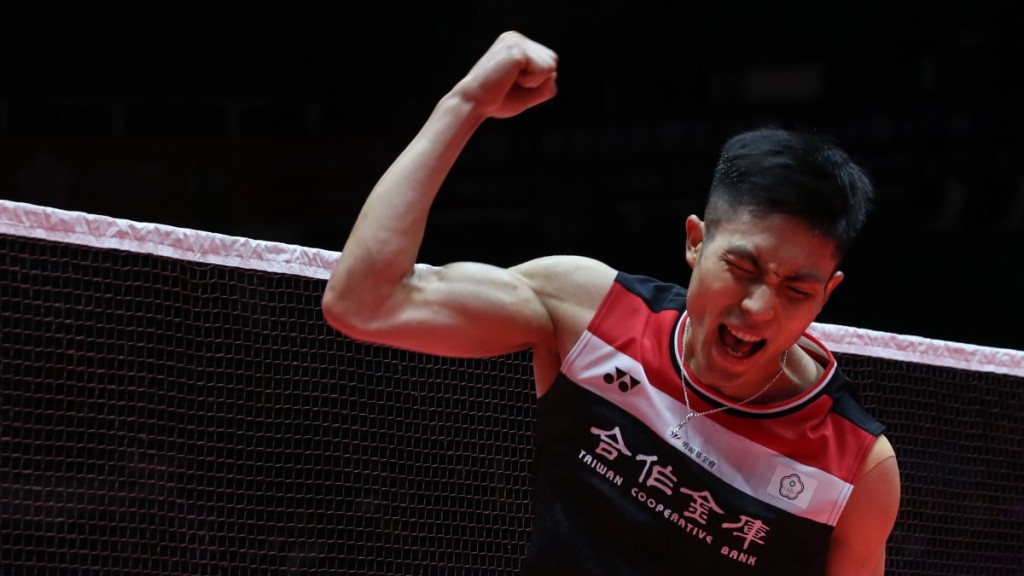 Chou prefers to look at the bright side of not having to travel and compete, particularly with regard to the Olympics being postponed by a year.

“It’s good because it gives me more time to prepare. Initially I had three months or so to prepare, now I have another year. This coming year is also a good opportunity for me to spend more time on scientific training. A good time to work on my balance and stability. I can work on a lot more other than power and speed. So, I’ll make full use of this opportunity to get ready.” 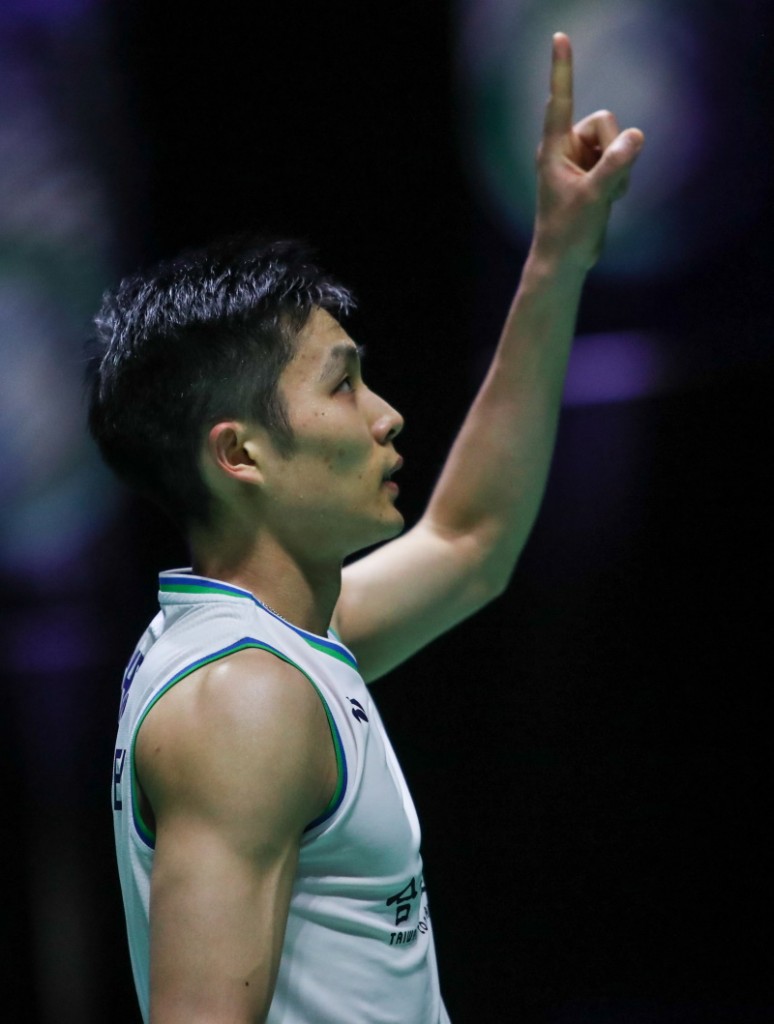 Chou reached the final of the All England – the last event before lockdowns were announced in many countries. On his return home, he along with the rest of the team were quarantined, but they did have the opportunity to train. The players have since moved to their homes and have access to regular training.

“After the All England, I was quarantined for 14 days in Chinese Taipei,” said Chou. “The government specially arranged a place for us to train while we were under quarantine. We spent half a day training and the other half in our own rooms. I read the Bible regularly, so I felt calm and spiritual peace.”

Chou, who spends time on philanthropic causes, recalled with gratitude the tireless work of the frontline medical staff in their efforts to contain the pandemic.

“I had to undergo tests for the coronavirus. A nurse and a doctor came to do the tests. After the examination, the nurse asked me for 10 autographs. I gladly obliged because I knew she wanted to use my autographs to encourage her fellow colleagues. They have been working tirelessly so she wanted to encourage them. I felt bad for them because they had to wear a hazmat suit, and constant hand washing led to dryness and cracked hands. I felt a strong urge to encourage these frontline medical staff, so I decided to give them many tubes of hand lotions,” said Chou.

“I’d like to wish all badminton fans good health. It is especially important to stay safe in this time of crisis. If we live in fear, it’ll cause more anxiety. So, I hope that all the fans and players will get through this difficult time. We can then all work together to produce more world class badminton.”