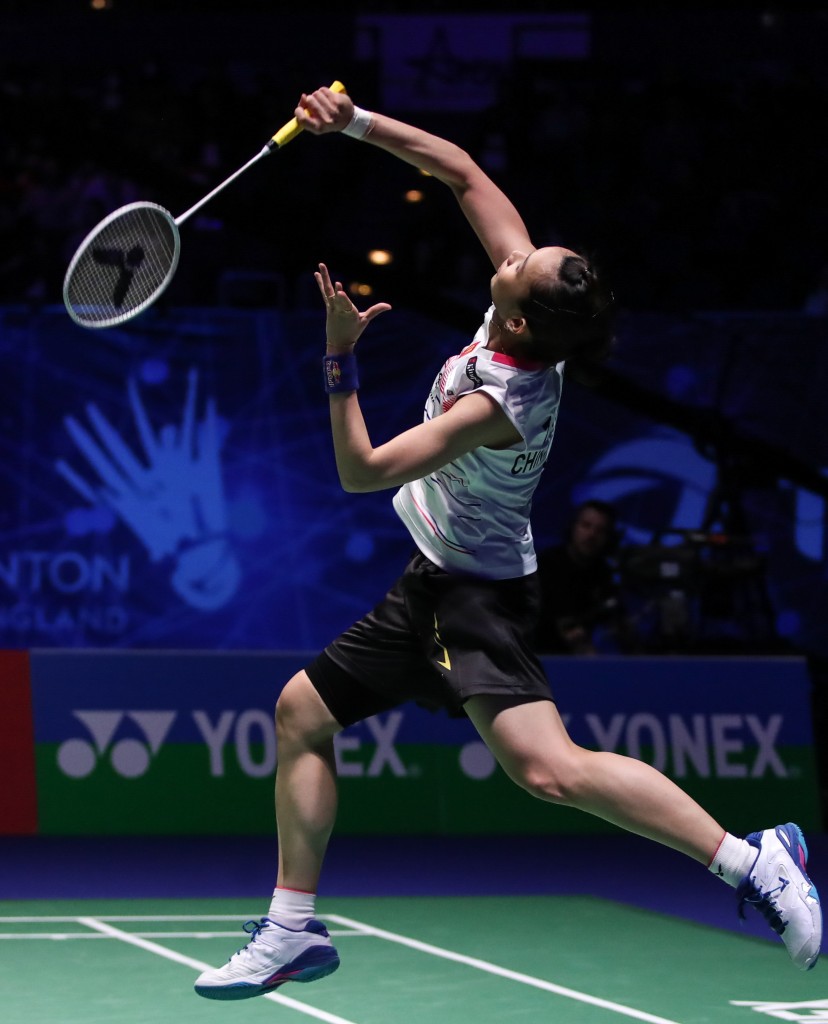 It is possible, given what we witnessed during Tai Tzu Ying‘s YONEX All England campaign, that the Chinese Taipei ace has unveiled Version 2.0 of herself, to accomplish something that Version 1.0 was faltering at.

The result was a third All England – and one of her most revelatory victories yet.

There were other titles in recent times – such as the Singapore Open and the Denmark Open – but the All England this time was different. It allowed us to witness a side to Tai Tzu Ying that few had anticipated.

Primarily, this had to do with her shift from a purely attacking style to a more counter-attacking approach built on an aspect of the game she was not renowned for – her defence.

It is arguable that this change was necessitated by the increasing ability of her primary opponents – most prominently, Chen Yu Fei and Carolina Marin – to stonewall her opening volley of attacking shots, and thereafter establishing a rhythm they were comfortable with.

Her opponents, especially those with strong defences, had started reading her, and Tai was struggling to breach their defences. Chen, for instance, beat Tai in three finals in 2019 and early this year – the All England 2019, the World Tour Finals 2019 and the Malaysia Masters 2020 – and in the process took over from her as the world No.1.

Marin too had her tail up against Tai, after bouncing back from six straight losses to post successive wins at the VICTOR China Open and the French Open last year.

It was these two opponents that she took down in succession for the All England crown this year.

Marin was in intimidating form in Birmingham, having reduced Akane Yamaguchi to a forlorn state during a 21-15 21-12 rout in their quarterfinal. Marin had created all the buzz and was going along well with a first game win against Tai.

The Chinese Taipei maverick, instead of seeking to pile on the pressure from the opening shot, chose instead to challenge Marin to attack and back her own defence. Once the rally was underway, Tai could rely on her repertoire of strokes to create the openings she needed.

“I think she was waiting a lot for my attacking shots and that’s why she played the lift and push me to the back of the court. She was cleverer than me today. She played a bit different today. We know each other well, and you need a different plan for every match. I have to plan another strategy with her next time,” said the beaten Marin. 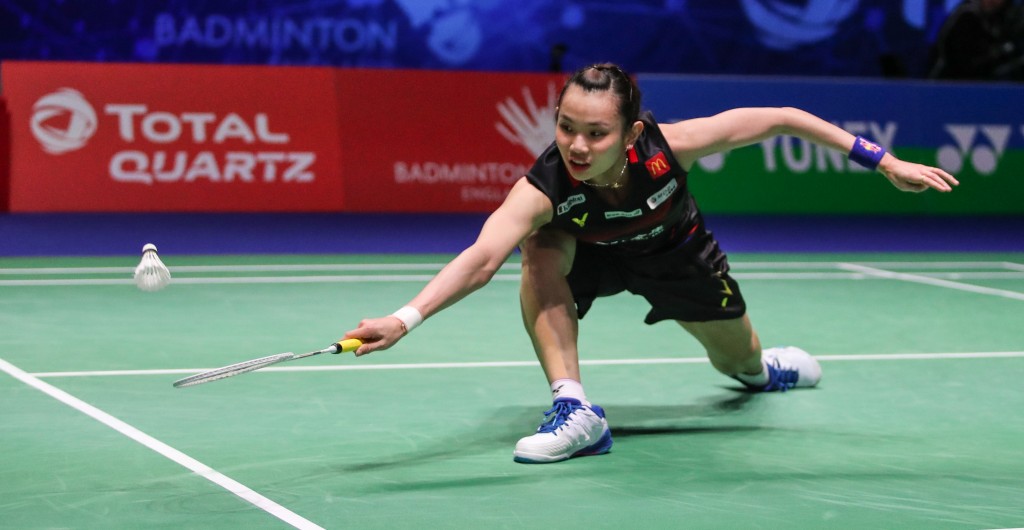 It was much the same approach in the final against a player who has won her last nine finals. Chen was challenged to find a way past Tai’s defences; having absorbed whatever her opponent threw her way, Tai chose her moment. Even an inconsistent spell in the opening game didn’t throw her off-track, for she demonstrated the kind of patience that she isn’t really known for.

“Today I kept reminding myself that I had to be very patient in order to win, because Chen is a very consistent player and good mover,” said Tai, after clinching her third All England crown.

“I wasn’t satisfied with my performance the past few days but I’m glad I could gradually improve my game with each match. I told myself to cherish every moment on court and to play my very best.

“I think it boils down to patience. In the past I would get frustrated and make many unforced errors.”

With a successful demonstration of a different approach to the game, does Tai Tzu Ying have more surprises in store?