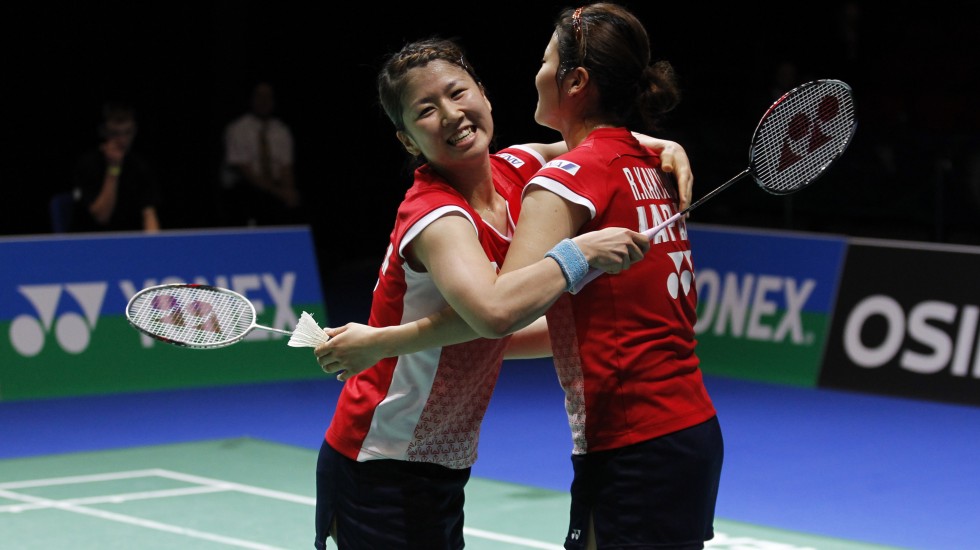 On This Day: Two All England Hoodoos Busted

At the 2011 edition of the Yonex All England Open, three Japanese women turned instant sporting heroes in their country in a single day.

The significance of their victories? They broke two long-standing curses for the ‘Land of the Rising Sun’ at the world’s oldest badminton tournament.

By seeing off compatriots Shizuka Matsuo/Mami Naito, Fujii and Kakiiwa emulated what Kimiko Jinnai/Hisako Mori did 20 years earlier at Wembley Arena. Hirose then rose to the occasion, emerging as the only female shuttler from Japan after Saori Kondo in 1979 to reach the singles final. Hirose beat Bulgarian Petya Nedelcheva 21-15 22-20 in her last four duel.

The trio, however, could not replicate those impressive victories in their maiden All England title matches a day later.

Five years on, Japan finally got their first All England women’s doubles title winners since 1978 thanks to Misaki Matsutomo/Ayaka Takahashi. The nation also witnessed the crowning of Nozomi Okuhara as the women’s singles champion, 39 years after the great Hiroe Yuki last graced the top of the podium in 1979.