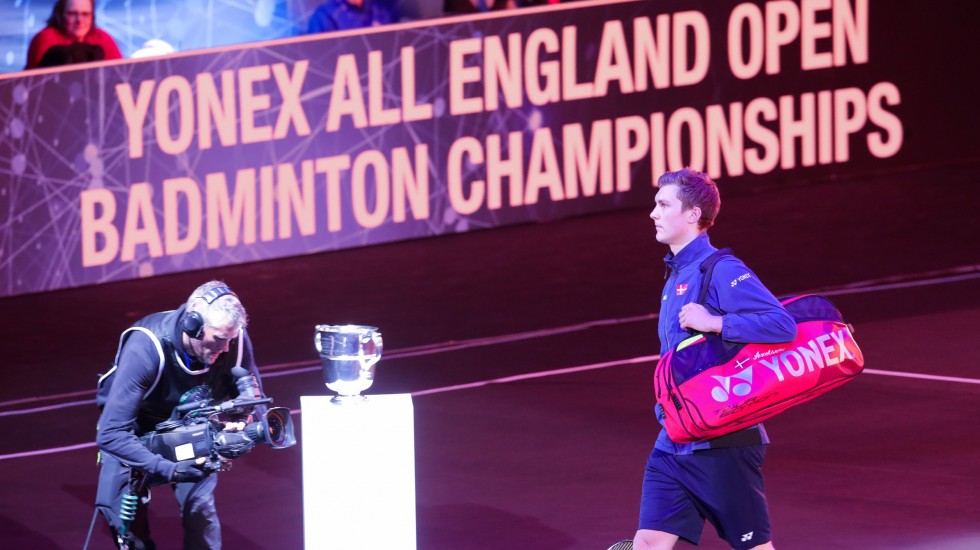 The 110th edition of the YONEX All England Open 2020 will unfold next Wednesday and it is arguable if any of its previous editions have had a build up quite as dramatic as this.

Given the challenges posed by the COVID-19 (Coronavirus) outbreak, and the cancellation of a few events in the Olympic qualifying period, the All England assumes added importance.

Players who would have been counting on those events will feel an extra sense of urgency to be at their best in Birmingham.

Among those who need a strong showing are Rio 2016 women’s doubles gold medallists Misaki Matsutomo/Ayaka Takahashi.

They will have to vault over at least one of their compatriot pairs (Yuki Fukushima/Sayaka Hirota or Mayu Matsumoto/Wakana Nagahara) in the top 8 of the rankings. Several other contenders might well be making similar calculations.

“Everyone is worried about the COVID-19 outbreak. In the United Kingdom, the number of infected has touched 90, so it is a concern. Also, we had to travel via Dubai Airport, which is one of the busiest airports, it makes one vulnerable,” Chirag told media yesterday.

Most contenders had a break from the HSBC BWF World Tour in February as the continental team championships were held.

With the cancellation of the YONEX German Open 2020 (Cancelled), the All England will be the stage for them to gauge their form. This is particularly true of the Chinese and Hong Kong China teams, who had to forgo the Badminton Asia Team Championships due to the Philippines government imposing a 14-day quarantine for visitors from specific countries.

The Chinese team arrived in the UK in mid-February to prepare for the European leg of the World Tour, and as such, should be fighting fit for the All England as they would have acclimatised to the conditions.

Former All England winner Shi Yu Qi, who hasn’t been his best since injuring himself at the Indonesia Open last year, will be hoping to reclaim his winning form on a stage at which he has excelled in the past.

The absence of his great rival Kento Momota, who is still recovering from a traffic accident, is likely to open up the draw.

Of the many big names in the competition, there will be special attention on the one and only Lin Dan. The legend has a prolific record at the All England – having won six titles. Will this be his last All England?

Apart from Vitidsarn, other up and coming names to look out for include Lakshya Sen, who makes his All England debut against Hong Kong Open champion Lee Cheuk Yiu, and the likes of An Se Young, Phittayaporn Chaiwan, Wang Zhi Yi and Kim Ga Eun in women’s singles.