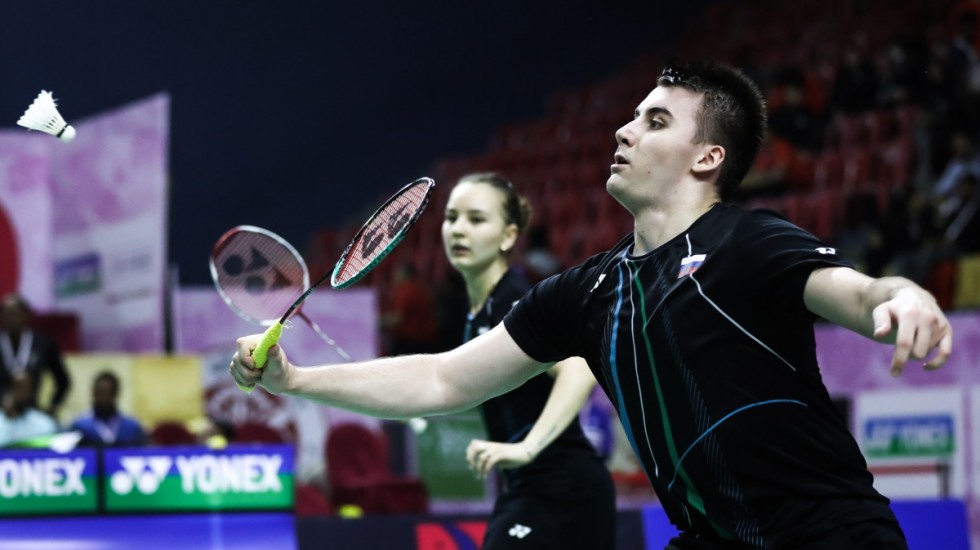 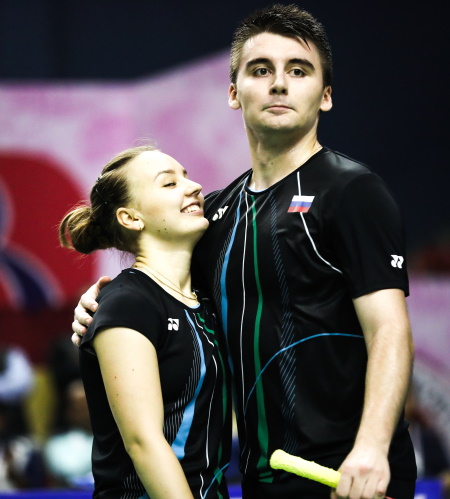 It was a day that saw two other debut titles on the HSBC BWF World Tour, with Wang Tzu Wei in men’s singles and He Ji Ting/Tan Qiang in men’s doubles.

Wang’s last title was back in 2016 when he won the Dutch Open, then a Grand Prix tournament. He made three finals in 2017 – in Germany, Chinese Taipei and New Zealand – but lost all three. His best performance since then was a semifinal at the Korea Open this year.

Wang, who was the eighth and last qualifier to the World Tour Finals, came through a potentially difficult draw. He beat India’s HS Prannoy in three games in the second round, Malaysia’s Soo Teck Zhi in the quarterfinals, and Korea’s Son Wan Ho in the semifinals. Soo had earlier upset top seed Shi Yu Qi in the first round, 25-23 21-17.

In men’s doubles, He Ji Ting and Tan Qiang cruised through the draw dropping just one game. The fifth seeds from China outgunned Liao Min Chun/Su Ching Heng in the quarterfinals and compatriots Di Zi Jian/Wang Chang in the semifinals, 17-21 21-11 21-11. They faced recent Hong Kong Open champions Choi Solgyu/Seo Seung Jae in the title clash and made it past the Koreans, 21-18 21-19.

In women’s singles, Carolina Marin made a winning return after injury disrupted her last two tournaments. Marin had retired in the first round of the Fuzhou China Open and conceded a walkover at the Gwangju Korea Masters the previous week, but stormed to the title in Lucknow without dropping a game. The Spaniard was too strong for Thailand’s Phittayaporn Chaiwan in the final, 21-12 21-16.