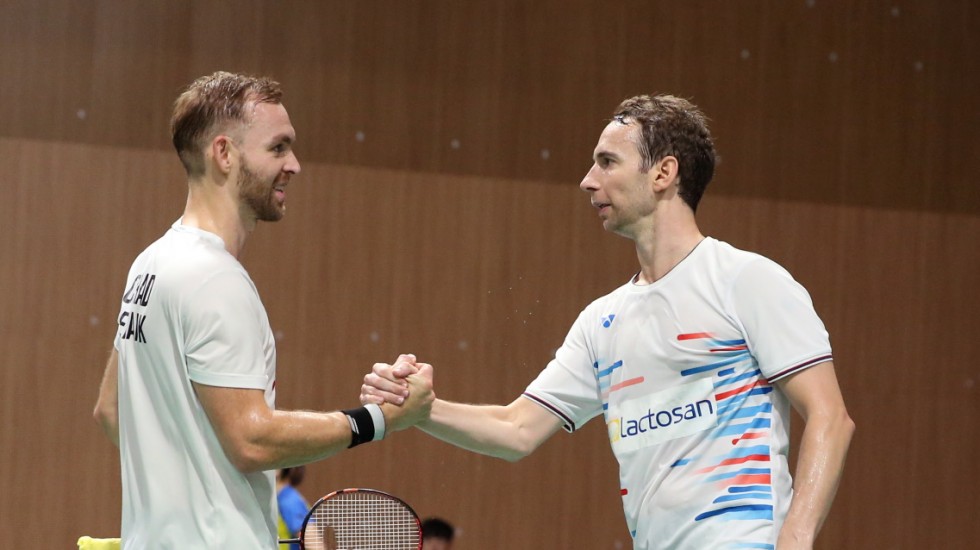 ‘Give Each Other a Smile – the Badminton is Better’

It has been a steady upward journey for Mathias Boe and Mads Conrad-Petersen since the two Danes came together in June this year.

Having split with their long-time partners, the decision to come together marked a new chapter in their careers. And while they haven’t yet set off fireworks on the circuit, their progress has been steady. 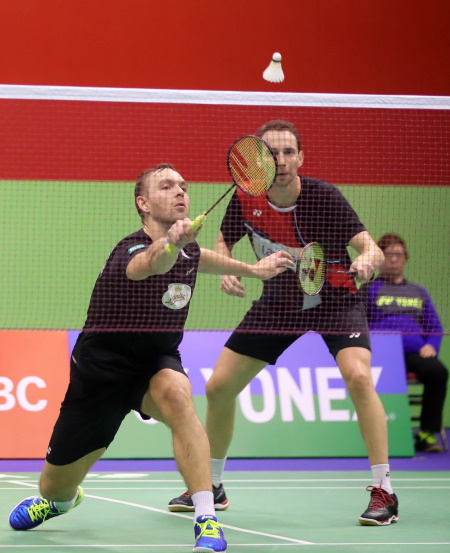 Their partnership started on a bright note as they won three of their first four tournaments – the Spanish International, the Canada Open, and the Russian Open.

That was followed by their foray into the HSBC BWF World Tour – they made the semifinals in Chinese Taipei and the quarterfinals of the Korea Open – but also had to reckon with early losses in China, Denmark and Korea. Having spent just a few months as a pair, have they found the rhythm together?

“We played against each other for many years, so we know our partner is a strong player, but we need to build up the game, so we put our partner in the best possible situation all the time,” said Conrad.

“Today in the second and third games we played at a very high level, but for us, it’s most important to try and enjoy the game, give each other a smile on court – and then the badminton is also better.”

The ongoing YONEX-SUNRISE Hong Kong Open 2019 is only their fourth top-tier tournament together. The Danes looked sharp as they beat Vladimir Ivanov and Ivan Sozonov in three games to make the second round against world champions Mohammad Ahsan and Hendra Setiawan.

“It’s will be fun,” said Conrad. “We’re looking forward to it, that’s what we’re aiming for when we started playing. We started playing very small tournaments. First of all we needed to get into the bigger tournaments, and then we wanted to play against the best pairs in the world, and we still believe we have a chance.”

In their short partnership together, the Danes have already beaten some big names – victims include Fajar Alfian/Muhammad Rian Ardianto, Lee Yang/Wang Chi-Lin and Han Cheng Kai/Zhou Hao Dong. How far away is a major title now? 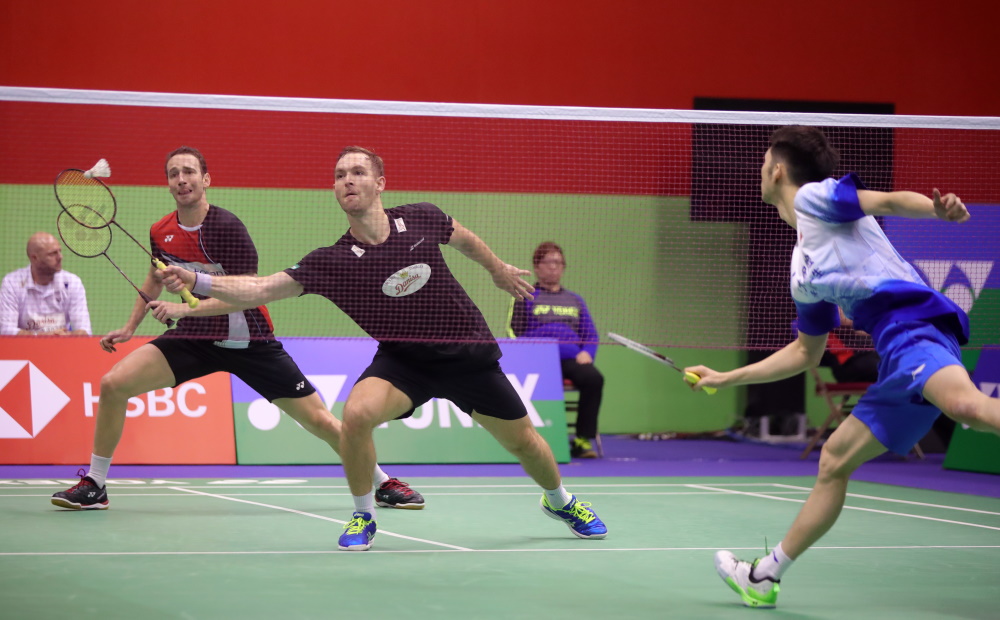 “I feel if we play a 100 per cent, we can beat all the pairs in the world,” states Boe. “We need to be at our very very best so that’s what we’re trying to aim for. The schedule is tight and all the pairs can’t be 100 per cent all the time, and we need to see if we can find our 100 percent while the others are a little down and see if we can grab a major title. That’s our goal.”

Interestingly, while they are some way behind compatriots Kim Astrup and Anders Skaarup Rasmussen in the world rankings, Boe and Conrad are one place above them in the Race to Tokyo. The battled-hardened pros could well have some surprises in store for their peers on the circuit.