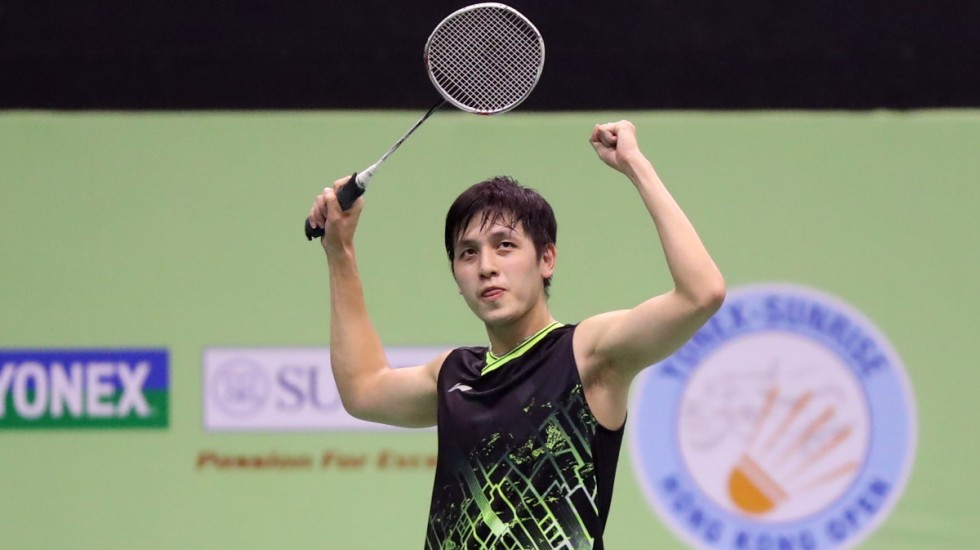 It’s an unfamiliar feeling for Wong Wing Ki to be playing the qualifying rounds of his home tournament, the YONEX-SUNRISE Hong Kong Open 2019.

He last played the qualifiers here when he was 16; now, in the latter period of a fairly long career, he laughs that he is back to where he started. 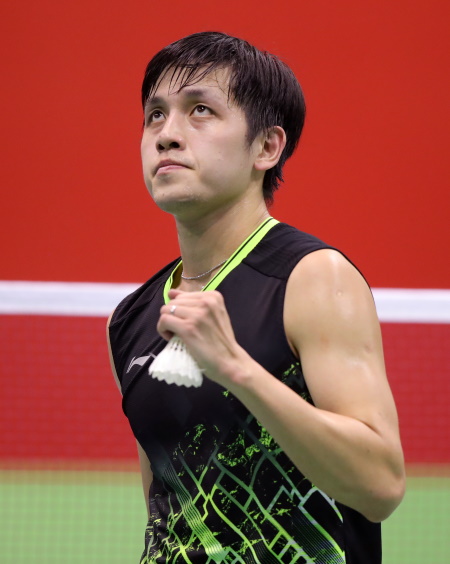 There are bigger things on his mind, though. When he made the semifinals of the Indonesia Open in July after a sequence of early exits, he was hopeful that it signalled a shift in his playing fortunes, but then came a blow on the personal front. His father died in early August.

“I had to take care of many things,” Wong says. “I had to conduct the funeral. So I couldn’t play well the last two-three months. On the other side, the good news is that my wife is pregnant. So there are too many things that I have to handle. It was a challenge.”

For now, Wong has decided to push on with his playing career, and hopes for a shot at Tokyo 2020.

Wong is popular in Hong Kong, and used the support of the crowd to overcome Victor Svendsen in the second qualifying round yesterday.

“It’s a long time since I played qualifying. It’s a new feeling. I last played qualifying at the Hong Kong Open when I was 16 or 17,” he recalls. “This is my hometown, I like the audience. They support us well.

“Today I got back the feeling, my concentration was quite high. I could focus on every shuttle and on every point I told myself to focus on beating my opponent. My training hasn’t been very high because if I push myself, I’m scared I might injure myself.”

Helping him cope with the tragedy of his father’s passing is the forthcoming addition to the family.

“It was difficult for me after my father passed away. It was hard to change my emotion,” says Wong. “Now it’s okay, because I have to take care of my wife!”