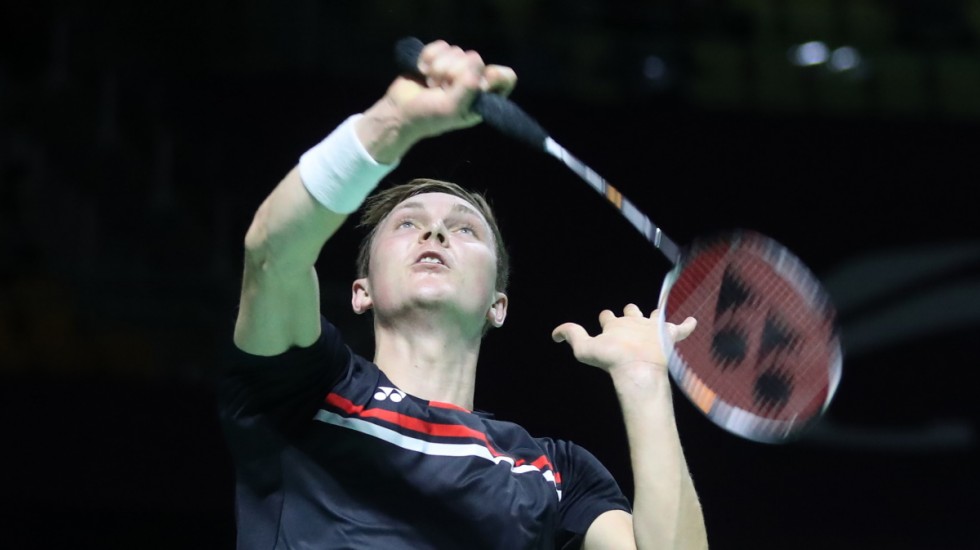 World No.6 Viktor Axelsen backed the idea of professional players setting up their independent training bases, calling it “healthy” for the sport.

Axelsen is one of the few top players to have experimented working outside of his national training centre – albeit temporarily – when he set up a training base in Dubai for a few weeks earlier this year.

The move to Dubai in June was to alleviate his asthma which had flared up in Denmark. He invited two young Danish players from Skovshoved to train with him at NAS Sports Complex. The shift to Dubai, he said at the time, had alleviated his condition and helped him train at a high intensity.

Although he said he was now back with the Danish national centre in Copenhagen, Axelsen indicated the stint in Dubai had worked in his favour.

“I’m really fortunate that I got the opportunity to practice at NAS Centre in Dubai where the facilities are awesome, and I’m really happy to be there from time to time,” said the Dane. “So I’m thankful for that. I think it’s healthy, both mentally and physically, to sort of get into a new environment and only focus on badminton.”

Despite his praise for the stint in Dubai, Axelsen refused to spell out his long-term plans, only stating that he would train on and off in Dubai. “Sometimes I’m in Dubai for training, but I’m still based in Copenhagen,” he said.

The Dane has had an injury-troubled season. A persistent pain in his leg forced him to skip the Indonesia Open, the Japan Open and the World Championships between July and August. He made his comeback at the VICTOR China Open in September, losing in the first round, but has steadily gained ground since then, making the second round the following week in Korea, and the semifinals on consecutive weeks in Denmark and France.

“I think it’s about finding the momentum in competition games and I struggled a bit with that in the first two tournaments,” said Axelsen. “But I’m back and I’m feeling as I did before, mentally, when I go on court, so I’m happy about that.”

Axelsen, who was in the China Open final in 2017, progressed to the quarterfinals today beating India’s Parupalli Kashyap.