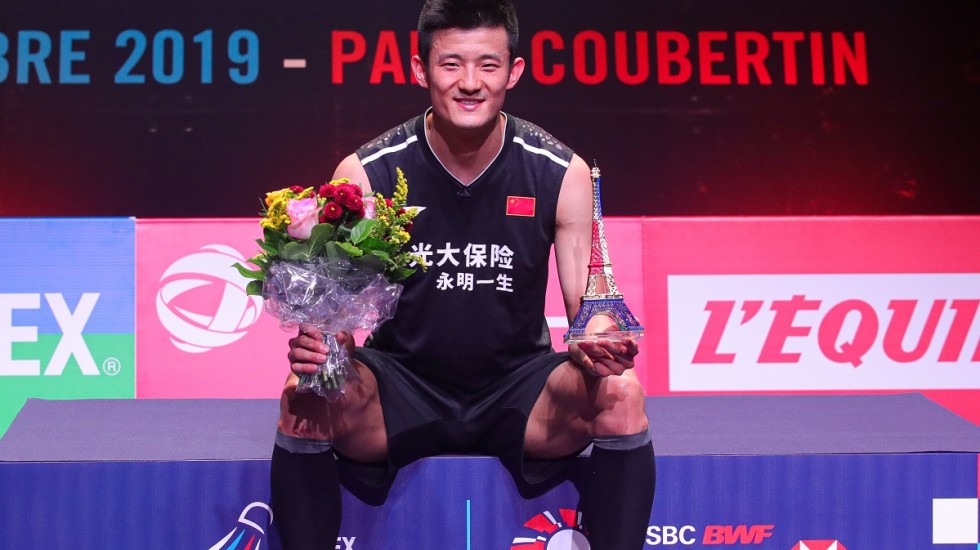 Chen Long back on top in Paris.

It is Chen’s first title of 2019 and first in 12 months as he further cements his place inside the Top 8 of the HSBC Race To Guangzhou standings.

Chen told media post-match: “I’ve won numerous titles in my career. This win might have taken a while but I’m still myself and doing my best.

“Of course, I’m happy to have won. I’ve played 10 matches in two weeks now, so I’m a bit tired. I didn’t show it but actually deep down I’m ecstatic with many mixed feelings.”

“I didn’t overthink. This is a final and I’m sure he wants to win as well,” he said.

“My aim was to just focus and play my game from the first point. I’m helpless if I feel tired towards the end of a match but what’s important is that I give my best when I still have the energy.”

Fifth seeds Lee So Hee and Shin Seung Chan got the better of compatriots Kim So Yeong/Kong Hee Yong in the all-Korean women’s doubles final to claim their first title since the Fuzhou China Open last year.

It was a day to remember for Korea after An Se Young’s thrilling women’s singles victory.

Lee and Shin’s victory made up for their defeat against Kim and Kong at the Korean Open a month ago.

“We learned how to restrict them. They are very aggressive but after our last final [in Korea] we worked out how to slow them down.

“I didn’t start so well. I wasn’t in good shape. But my partner helped me a lot to build my confidence and it’s thanks to her that we were able to win.”

Highlights | Getting straight to the point, Gideon and Sukamuljo 🇮🇩 do it again with a straight games victory over Rankireddy and Shetty 🇮🇳🏸#HSBCBWFbadminton #HSBCRaceToGuangzhou #FrenchOpen2019 pic.twitter.com/Y1meuWQU8Z

When quizzed on what motivates them to keep on winning, Gideon added: “We are just trying our best and enjoying every match. Badminton is fun, we enjoy it and that’s the way it should be.”

The Indonesians are now 7-0 against the world No.11 Indians. 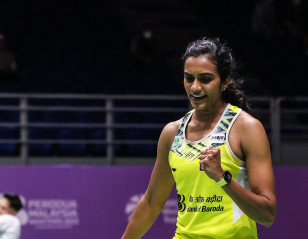 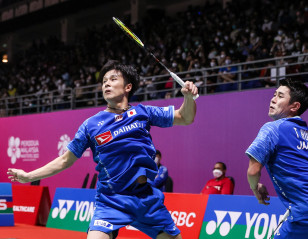 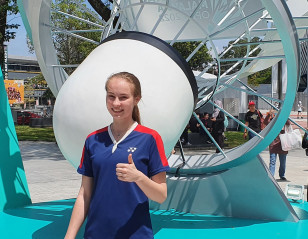