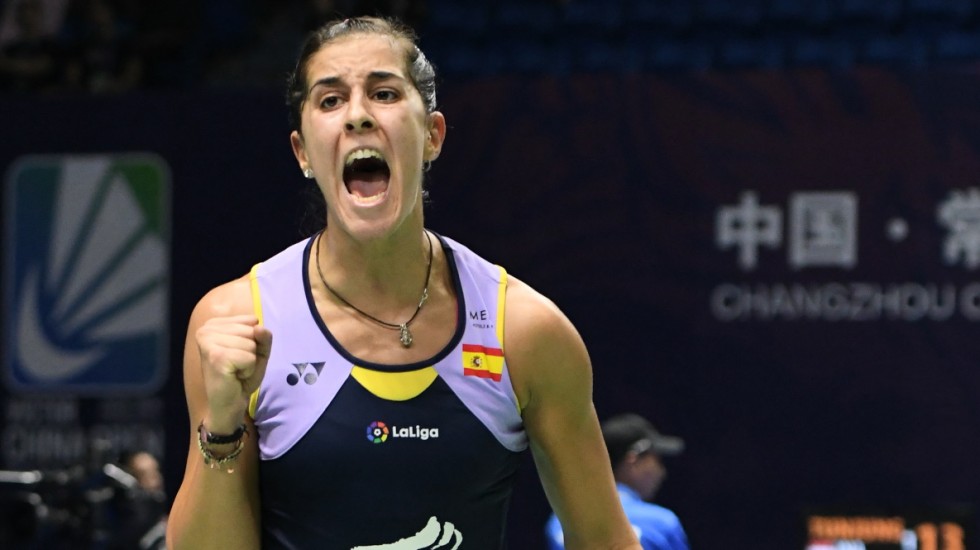 Olympic champion Carolina Marin hit the high notes in only her second match of her comeback from injury, beating World Championships runner-up Nozomi Okuhara at the VICTOR China Open 2019 today.

The Spaniard trailed 5-9 in the opening game but after she caught up, she never looked back. The 21-16 21-18 victory was achieved in 46 minutes and will give her a huge boost of confidence.

Another returning star however could not vault over his opening hurdle. Viktor Axelsen, who made his comeback after recovering from a back injury, was outplayed in three games by Kanta Tsuneyama, 10-21 21-14 21-16 in 62 minutes.

Upset of the Day

The big upset of the day was the loss of Okuhara’s compatriot Akane Yamaguchi to Russia’s Evgeniya Kosetskaya. The top seed from Japan was involved in a tense struggle with Kosetskaya, who did well to bounce back from a close first game loss to take the second.

Kosetskaya led all the way in the third, with Yamaguchi on her heels and constantly closing the gap. The Russian was denied three match points as Yamaguchi pulled level from 17-20 down, but Kosetskaya kept her composure and eventually won on her sixth opportunity, 20-22 21-17 24-22, for possibly the biggest win of her career.

“Of course I feel really happy with how I could play today,” said Marin. “I just want to forget about my injury. I missed a lot of tournaments and playing at a high level with good players. Of course I was ready for this game. My physical condition is really good, my knee is really good, I don’t have any pain. I feel more confident about that. I just have to keep focus on my mental game. Because when you play a top player it is tough, to be focussed through the full game, but today I did really great. 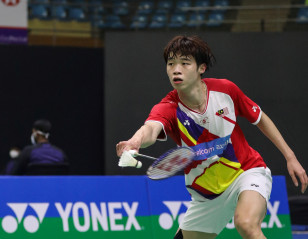