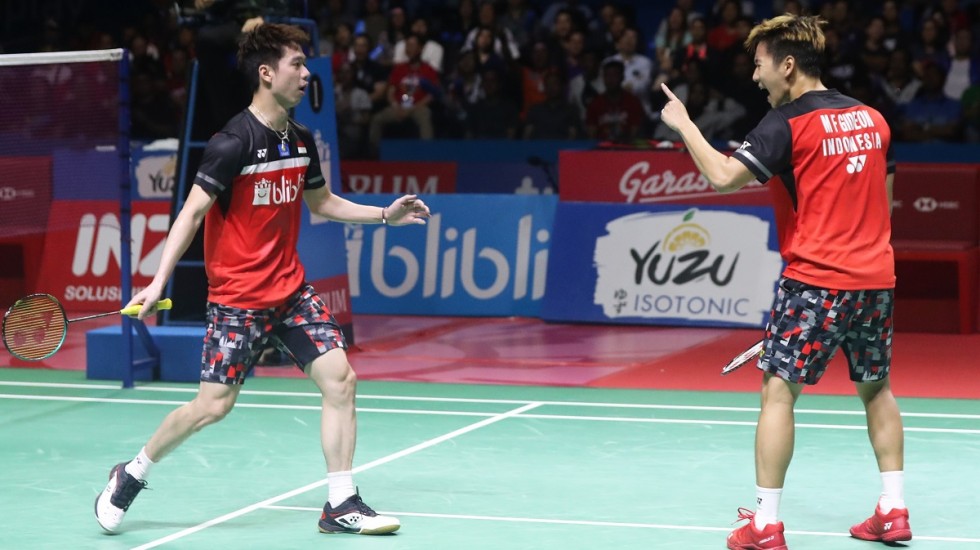 That special moment for Sukamuljo (left) and Gideon.

Attack was the order of the day in the all-Indonesian men’s doubles final between Marcus Fernaldi Gideon/Kevin Sanjaya Sukamuljo and Mohammad Ahsan/Hendra Setiawan at the BLIBLI Indonesia Open 2019.

In a rapid-fire contest which lasted just 28 minutes, the pairings, affectionately known as the Minions and the Daddies, whipped the home crowd – still abuzz from the extraordinary men’s singles final just minutes before – into a delirious frenzy.

Gideon and Sukamuljo romped home to a 21-19 21-16 result in the first all-Indonesian men’s doubles final at the Istora since 2005.

It is a venue they have made their own in recent times, claiming the Indonesia Master-Indonesia Open double for the last two seasons.

The Daddies kept up to speed with the younger Minions for much of the first game, going point-for-point until 17-17.

But the ferociousness of Sukamuljo at the net was hard to keep out for extended periods and eventually he and Gideon drew clear to take the first 21-19.

From there it was always likely that the world No. 1’s would wrap in up in straight games.

The light-footed duo buzzed around the court with unrivalled energy to bring to close the 2019 Indonesia Open in fitting style for the Jakarta faithful.

“Today they were much faster than us,” said Setiawan.

“We gave our best to fight with Kevin and Marcus but we didn’t have the pace to keep going.”

Gideon summed up the performance: “In the first game there was a lot of pressure. We were lucky to hit the shuttle at the right positions at the right moment.

“Overall, we played very well. We have worked really hard the last two to three months so it’s good to see the training has paid off.”

For Ahsan and Setiawan, it continues their strong season after claiming the All England Open in March.

“The semifinal was our main realistic target so we were really happy to be in the final. Even though we didn’t win, we are still very proud to be here today,” said Setiawan. 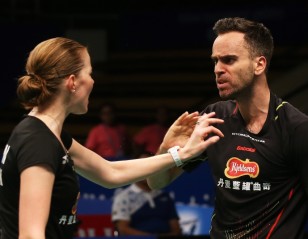 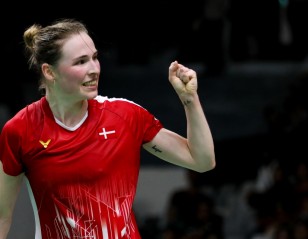 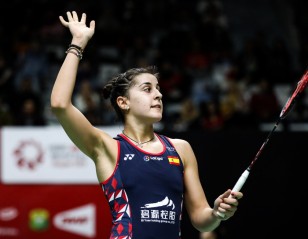 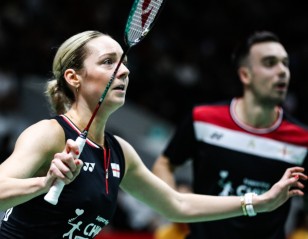 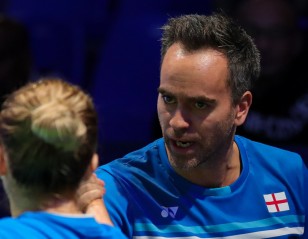