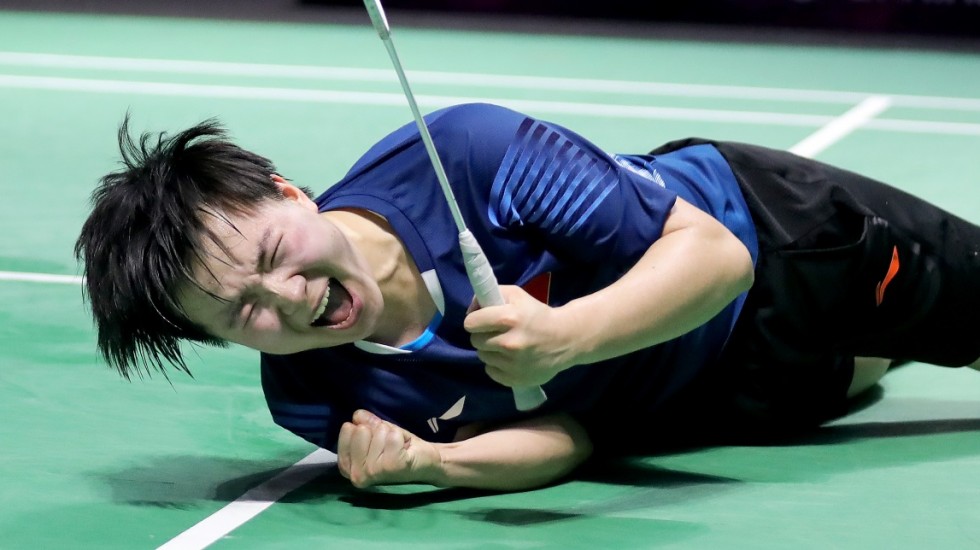 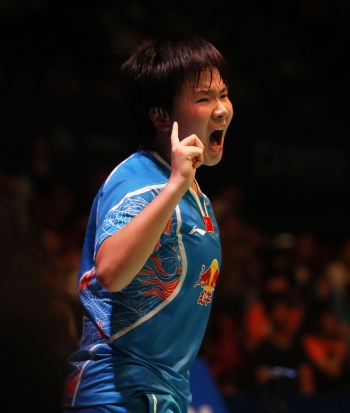 Third seed He Bingjiao will attempt to break a title drought of over two years when she spearheads China’s women’s singles challenge at the Yonex-Sunrise India Open 2019, which begins today in New Delhi.

The 22-year-old, who celebrated her birthday last Thursday, had a breakthrough year in 2016 winning four titles, including two Superseries. Since her back-to-back triumphs at the French Open and the Bitburger Open in late 2016, however, the Chinese left-hander has been unable to match those exploits.

Still, the world No.7 believes she has been on the right track, citing her performances in 2018, when she was in a number of major semifinals. The responsibility of being one of China’s main women’s singles players has made a difference.

“Last year was much better (compared to 2016), even if I never won any title,” He Bingjiao said while relaxing before the start of competition at the India Open.

“My attitude has changed. Before last year, I was just another young player. After the older players retired, I needed to take on the responsibility for China. This change of attitude has helped me a lot. Now I want to train hard and hope that this year I can win some titles.”

With compatriot and top seed Chen Yufei pulling out, He Bingjiao will seek to emulate her countrywomen Li Xuerui and Wang Shixian as the only women’s singles winners of the India Open from China.

The third seed will open against a qualifier and is expected to meet India’s Pusarla V Sindhu in the semifinals.

The Chinese enjoys an 8-5 career record over the Olympic silver medallist but their matches have been competitive, with five of them going the distance, including their last clash at the Fuzhou China Open 2018 which ended in He Bingjiao’s favour.

“Sindhu plays at a very high level, I sometimes win and sometimes lose. But playing her is exciting and I’m looking forward to playing her here.”

The Suzhou native has made a promising start to the new season, making a couple of quarterfinals and a semifinal.

With the Olympic qualifying period starting on 29 April, He Bingjiao has set her sights on making it to Tokyo. Other immediate goals are to help China win the TOTAL BWF Sudirman Cup and better the colour of her medal at the TOTAL BWF World Championships.

“I have three targets this year. The first one is the Sudirman Cup, I want to help my team regain the title.

“Last year I beat Tai Tzu Ying at the World Championships and won the bronze medal, so this year I want to move forward and improve my position.

“I also want to join the Olympic team. This is a dream for every athlete. The only thing I can do is train hard.”