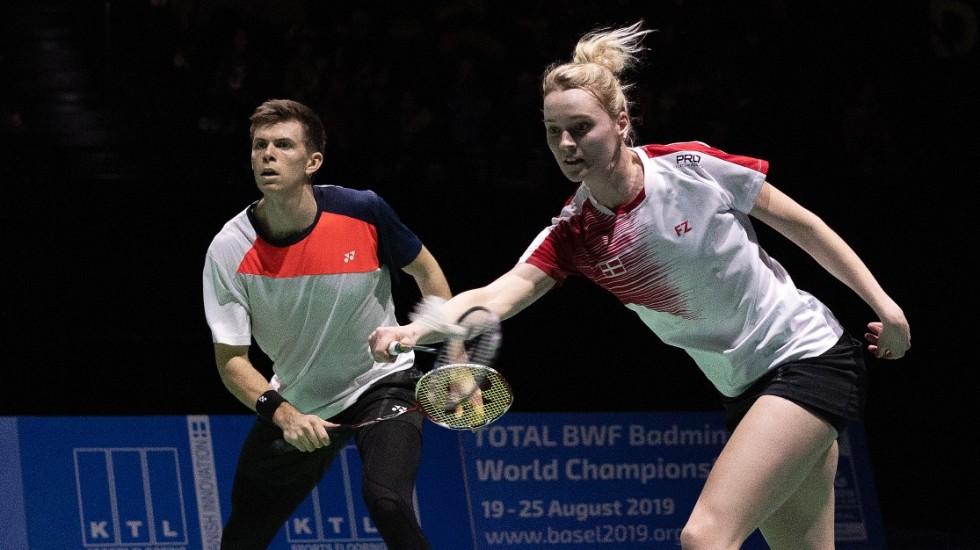 Denmark’s Mathias Bay-Smidt and Rikke Soby pulled off the biggest surprise of the Yonex Swiss Open 2019, claiming their first title as a pair.

Interestingly enough, Bay-Smidt and Soby had started their partnership last year at this event, where they fell in the first round.

Shi’s path to the title was anything but smooth. He was taken the distance in his opening match, by Russia’s Vladimir Malkov, and in the second round by Brazil’s Ygor Coelho. But he then eased past Dutchman Mark Caljouw and Indonesia’s Anthony Ginting in straight games before thwarting Sai Praneeth’s challenge in the final.

In the other half, Sai Praneeth scored a surprisingly one-sided win over second seed Chen Long, 21-18 21-13.

Chen Yufei followed up on her maiden All England victory by breezing through to the title in Basel. Apart from the second round against Estonia’s Kristin Kuuba, in which she lost a game, Chen won all her matches in straight games.

Indonesia’s Muhammad Rian Ardianto/Fajar Alfian, who lost a thrilling semifinal at the All England, proved too strong for Chinese’s Taipei’s Wang Chi-Lin/Lee Yang in the men’s doubles final, 21-19 21-16.

The big surprise in women’s doubles was the upset of All England champions Chen Qingchen/Jia Yifan at the hands of their younger compatriots Li Wenmei/Zheng Yu in the quarterfinals, 18-21 21-14 21-14.