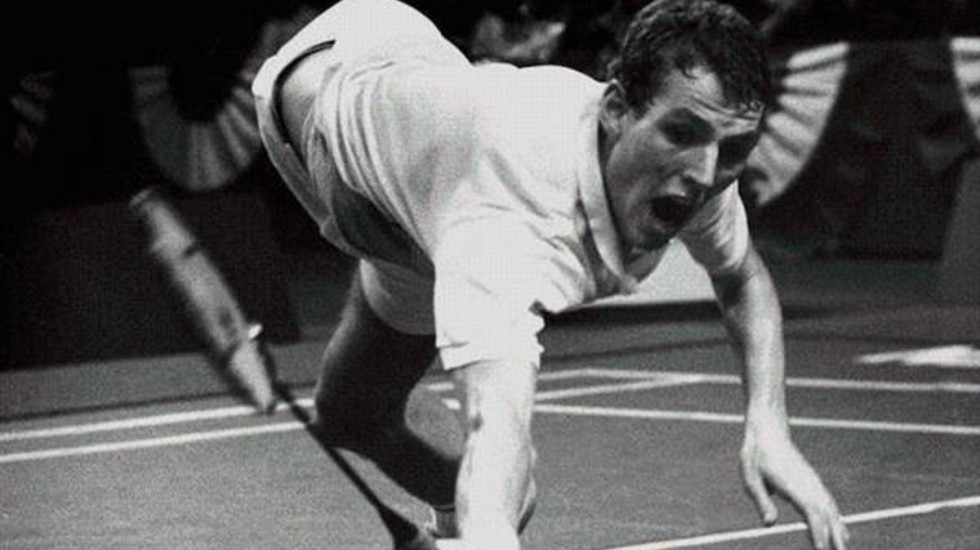 Mort Frost has fond memories of the All England Open. Images: BWF Archives

Down Memory Lane With Morten Frost

The YONEX All England is in its 121st year – and what better way to celebrate its history than have four-time champion – and eight-time finalist – Morten Frost talk about his association with the world’s oldest tournament?

I was 17 the first time I played and getting to the third round of the All England was pretty big for me, so I was very happy.

That was when I thought, okay, perhaps this is more than just recreation, it’s actually something that I could drive up a lot further than what I thought was possible. I only played my first All England due to the fact that the Danish BA only wanted to send ten players, and I was No.11. I was told I was not going, and of course I was very sad. But then one of the players withdrew, and I was sent as No.10. So I played because somebody pulled out.

I have fond memories of Wembley. It was fantastic to be part of the whole Danish contingent – I’m not talking only of the players, but the whole badminton fraternity from Denmark was there. You met Danish people wherever you went. I remember we stayed in a hotel at Piccadilly Circus and a lot of Danish people were staying there.

It was strange that Wembley had a swimming pool underneath the courts. It was an iconic place, but also a very old place.

Back in 1981, (senior compatriot) Svend Pri kind of half-smiled and half-laughed at me and said: “Have fun, enjoy your next ten years with the Chinese players.” 1982 was the first All England that China took part, and I was asked by the Danish press on who was going to win the All England. And I honestly had no idea, because China had eight players in the draw and we had no clue who they were and how good they were. I told the press, the one winning would be the best player in the world. And I never ever thought it was going to be me! So when I won it, I was just completely out of this world.

I had to work hard every time. I however want to mention that I was in process as a player and a human being that everything was going upwards for me (in 1982), I was the youngest of the group and I was starting to win more tournaments. And you start to think that nothing can stop this. And it culminated in me winning the All England in 1982. Then the following year I played Luan Jin in a repeat final and I lost to him, and I still remember to this day how badly I felt, because for the next one year, I was always referred to as the former All England champion. You have no idea how much I hated that!

When I won the All England in 1984 I was so happy, because this time I really knew what I had won. The first time I won, I didn’t really know. The second time I understood and cherished it so much more. I was really so happy.

1984 was a big win for me and it was a tough match against Liem Swie King and I won in three games. But I won something back that I thought belonged to me.

All England as Home Ground

I was always so well supported here. I was like an English player. I also felt there were not so many European players to fight the whole of Asia. If I wasn’t playing a player from England, I would have the whole crowd behind me.

I just loved it. Every year I was so excited. Somehow it felt good. In those days Wembley was the biggest stadium and the conditions suited my style.

A Memory that Stands Out

In 1985 I was to play Zhao Jianhua in the final, and we were standing just outside the court. He knew no English, and I kind of half-jokingly told him that the three rackets in his hand weren’t enough to beat me. However, he won with his three rackets, he maybe just used one or two!

Cherishing the All England

The All England was such a big part of any international player, being fortunate enough to play here, with its tradition. One also has to remember that the World Championships started in 1977, and it was every three years, and I would say that it was only in the mid- or late 1980s that people in badminton started to say that maybe the World Championships was worth maybe more than the All England.