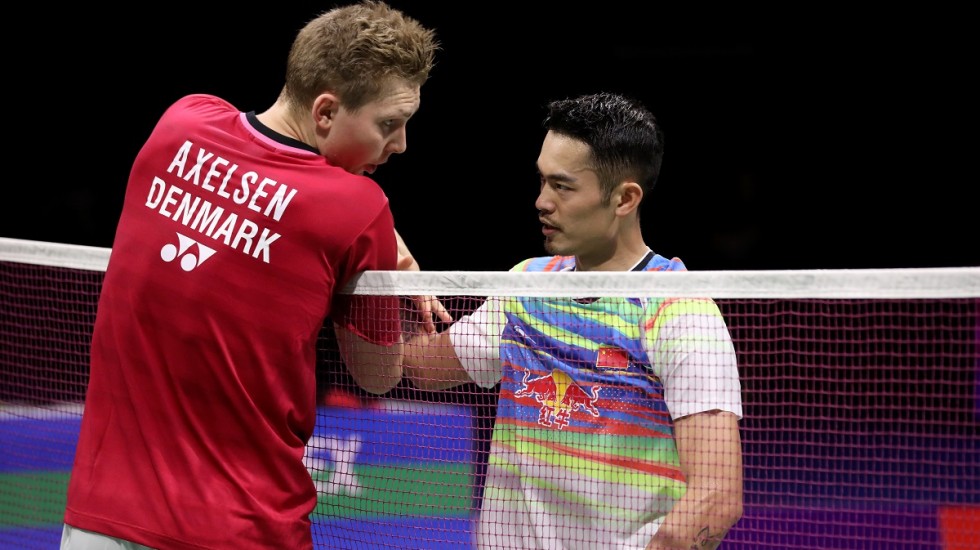 Will it be a year for fan favourites in Birmingham?

Scene Set for Intriguing All England

The badminton universe descends on Birmingham this week for the storied YONEX All England Open Badminton Championships 2019.

And while the honour roll reads a who’s who of the sport, renowned commentator and three-time All England finalist Gill Clark expects a bit of a changing of the guard among the men’s singles contenders.

“Sadly, I think some of the favourites with the fans in Birmingham, and big names of the past might struggle this year,” she said.

“Six-time champion Lin Dan has suffered 14 first or second round losses since reaching his 10th All England final last year, and at times has looked a shadow of his former self.

“It is difficult to completely write off a player who has achieved so much and proven to be a big tournament player on many occasions. After all, many had written off Roger Federer before he promptly won two Grand Slam titles in 2017.

“But I fear emulating such a feat may be just beyond Lin Dan.”

Instead, Clark has been most impressed by the early season form of Danish pair Anders Antonsen and Viktor Axelsen.

“I cannot help but be impressed with the two young Danes in the men’s singles so far this year.

“Antonsen has reached two finals in consecutive HSBC BWF World Tour events this season, emulating only Lin Dan and Kento Momota as the sole players to manage that feat in 2018.

“So, naturally he is already in very good company.

“He does have a very tough draw in Birmingham in the shape of defending champion and reigning HSBC BWF World Tour Finals champion Shi Yuqi, but he has definitely signalled himself as a serious contender at any major tournament he enters now,” Clark said.

Surprisingly, Axelsen is yet to reach the final four at Birmingham, losing success quarterfinals from 2015 to 2017. However, Clark expects this could be the year for the former world champion.

“Last year, he was dogged by injuries, including missing the All England following ankle surgery.

“He has started this year with two semifinals in Malaysia and Indonesia and a victory in Spain.

“This makes him the most consistent men’s singles player at the moment and I feel that his self-confidence is starting to come back,” she said.

With Tokyo 2020 Olympic qualifying period fast approaching, the All England promises to be the first real chance to gauge where all the players are at.

Most big names have been in a period of heavy and intense training in readiness for the gruelling schedule, with Chen Long and Lin Dan in particular opting to skip the annual China Badminton Super League in December and January to focus on their training.

Clark said: “It will be interesting to see who has the edge among the elite players.

“While I’ve been impressed by Antonsen and Axelsen so far this year, I think it’s dangerous to read too much into the recent form due to the heavy training period some of the players have undergone.”

Round one of the YONEX All England starts on Wednesday 6 March. The Olympic qualifying period begins on 29 April.