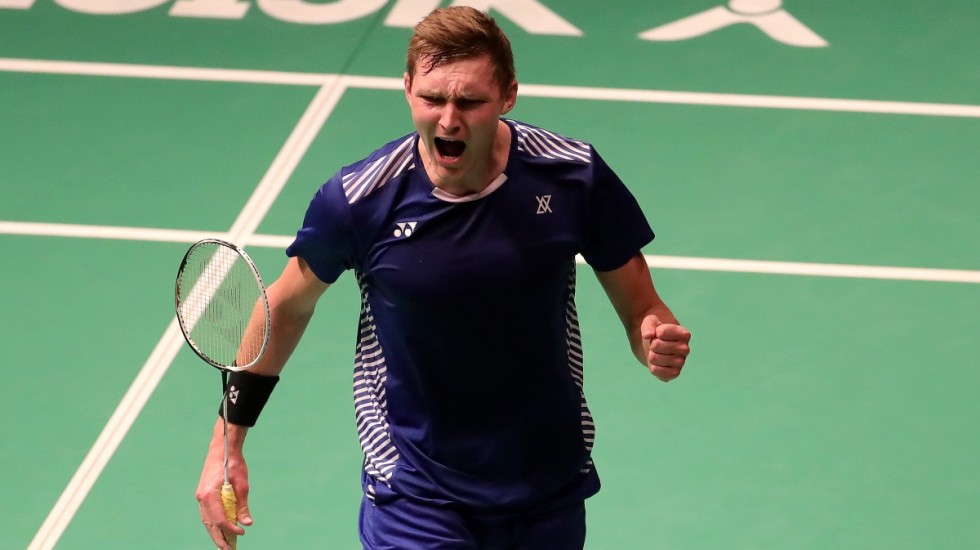 PERODUA Malaysia Masters that he is defending, and hoped for a bright new season after an injury-blighted 2018.

Axelsen (featured image), who is playing his first HSBC BWF World Tour tournament since the Denmark Open last October, fought off a 7-14 deficit to beat his Danish compatriot 21-18 21-19.

“It is really tough to play Hans, both mentally and in the gameplan; we know each other so well. You saw in the first game Hans was leading really big and then I managed to step up. However, it could’ve gone either way if he had won the first game. So I was happy and lucky to go through.

“My mission out here is to get as many matches as possible,” added Axelsen, who had trouble with injuries to both ankles last year. “I haven’t been playing for a while. And in the Indian league my play was up-and-down, to be honest. I’m just happy I made it to the quarters right now.

“I’ve had a lot of injuries; I had a surgery in my left ankle. Then I ran into some asthma problems. And then at the end of the year I had problems with my right ankle. So pretty much over half a year I was out of practice. It has been a rough one, last year, but now I’m looking forward and it’s a good start for me to be in the quarterfinals. So just got to keep my head up and keep going hard.

“Of course it’s been hard to handle, mentally. You always have the feeling of missing out when you don’t play. So of course it’s been tough, however I’m satisfied that I’m back and healthy again and hopefully I can play some good badminton.” 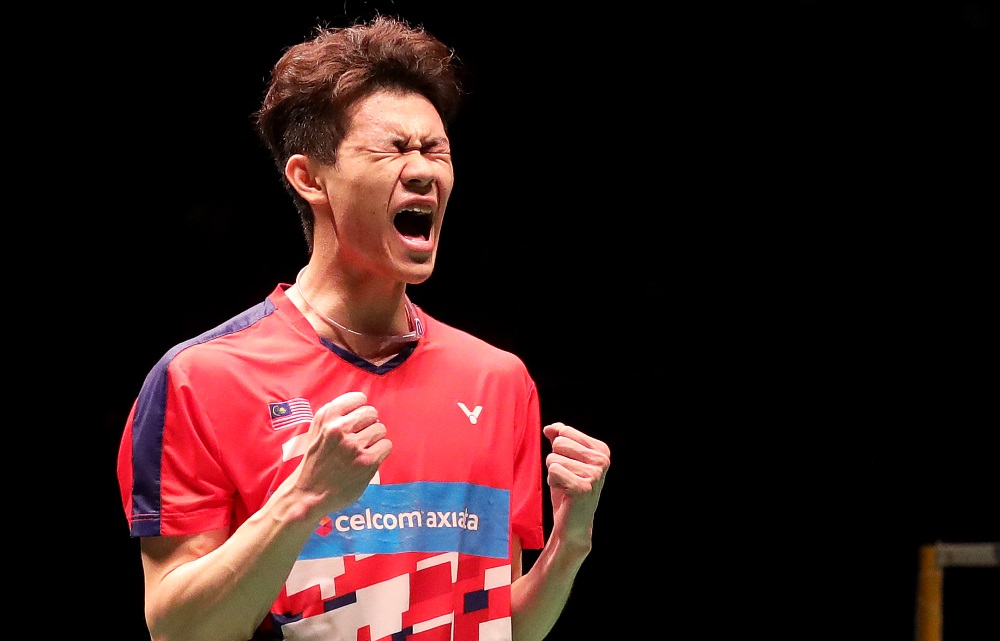 The defending champion will play home hope Lee Zii Jia, who made his second straight World Tour quarterfinal this year, beating Kenta Nishimoto to follow up on his strong performances from 2018.

The Malaysian was dominant throughout his 38-minute second round men’s singles clash against Japan’s Nishimoto, who had yesterday upset top seed Kento Momota. Lee made light of the gulf in rankings between the two – Nishimoto is world No.9 compared to his No.37 ranking – to beat him 21-15 21-17.

The Malaysian had a late flourish in 2018, winning the Chinese Taipei Open, and following that up with a runner-up place at the Gwangju Korea Masters. Last week he had featured in the quarterfinals of the Princess Sirivannavari Thailand Masters. 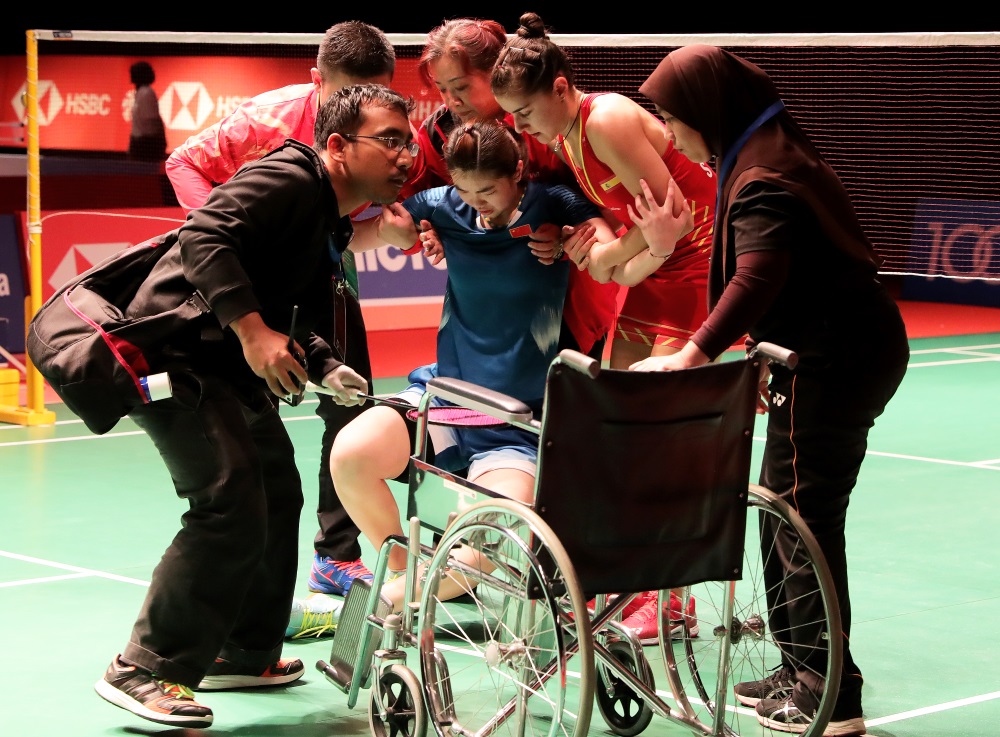 Last year’s women’s singles finalists Ratchanok Intanon (Thailand) and Tai Tzu Ying (Chinese Taipei) will face off the quarterfinals after comfortable wins in the second round. Although Tai lost the first game to Denmark’s Line Kjaersfeldt, she stepped on the gas in the second and third and came away with a 19-21 21-12 21-10 score. Intanon had less trouble from England’s Chloe Birch, 21-12 21-10.