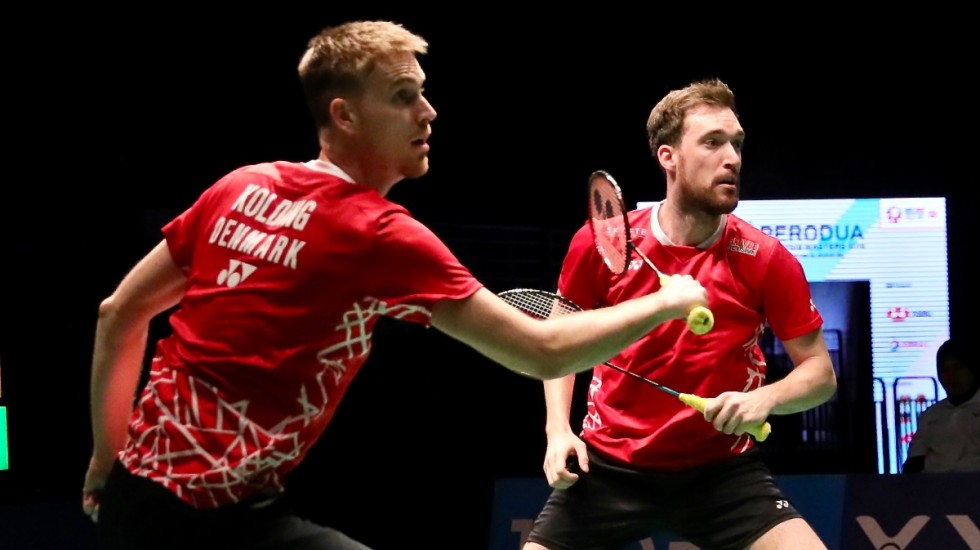 When Mads Conrad-Petersen announced late last year that he was taking a break from badminton, he took the badminton world by surprise. After all, Conrad-Petersen and Mads Pieler Kolding were still at the top of their game, and had made the All England semifinals earlier in the season.

The question of who would partner Kolding was answered shortly thereafter, with the left-handed Niclas Nohr stepping in.

The Danish duo didn’t get off to a great start at their first tournament – the PERODUA Malaysia Masters – with a loss in the opening round today. Still, Kolding and Nohr stated they were willing to give the partnership some time to settle down. 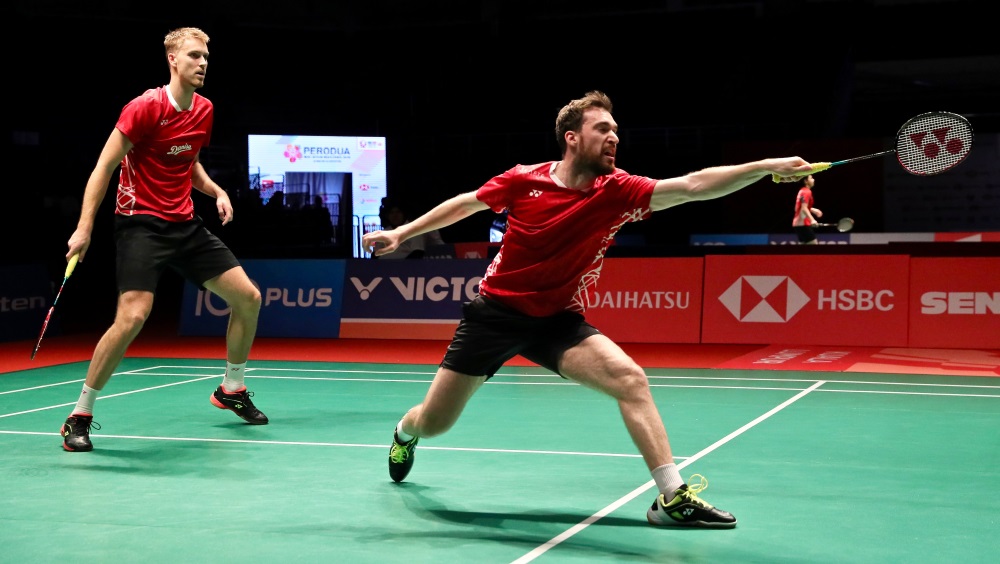 “Of course it was a surprise,” Kolding said, on Conrad-Petersen’s decision to step away from the circuit. “That’s sometimes how it is in badminton – you struggle and you fight and it comes to a certain point when one of us is not willing to fight anymore and that’s just too bad.”

Although Kolding and Nohr haven’t played as a pair, Nohr’s left-handedness might give Kolding some of the options he didn’t have earlier.

“I did it back in the day with Kamilla Juhl in the mixed doubles, so of course there are some advantages, but as we’ve talked about, we can’t expect anything here,” said Kolding. “We’ve been playing together for a month back home in Denmark. So we just enjoy being on court and hopefully we will get some more games in future.

“This is the first time we’re playing together. I’m two years older than Niclas so we haven’t had the chance in the junior days to play together. This is quite new and we’re looking forward to come out here and play.” 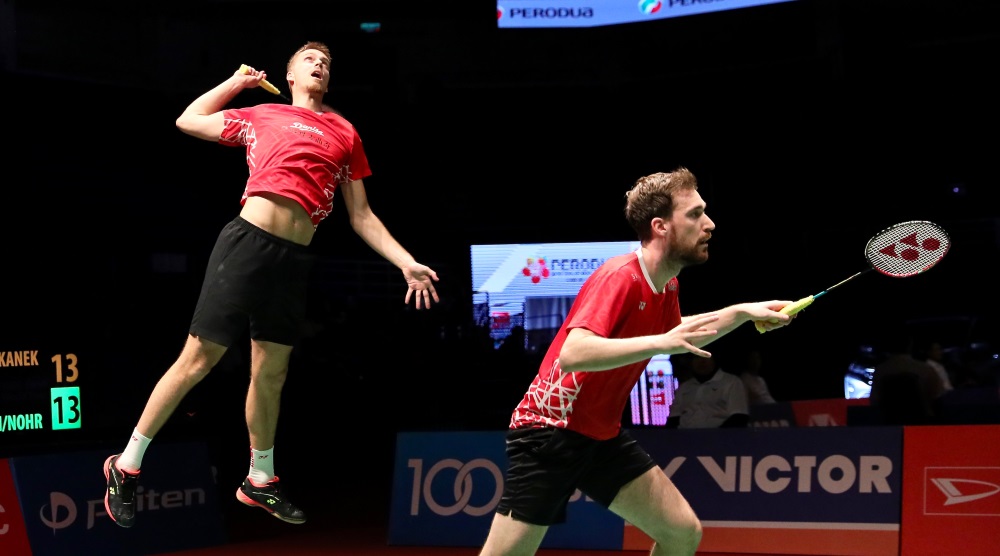 For Nohr – who is World No.20 in mixed doubles with Sara Thygesen – Kolding’s ability as a hard-hitting backcourt player is expected to give him the leeway to impose his own game.

With the year just starting, there have been a few new partnerships as players and teams search for their best combinations in the run-up to the World Championships and the Tokyo Olympics. Kolding however says he isn’t thinking too far ahead:

“We don’t know how the year will unfold. Niclas also has mixed doubles where he’s in the top 20 and of course he has to play all the big tournaments. That’s unfortunate for me, if we don’t perform in the first couple of months. But we need to see what the future brings, and we want to play as many tournaments as possible.”