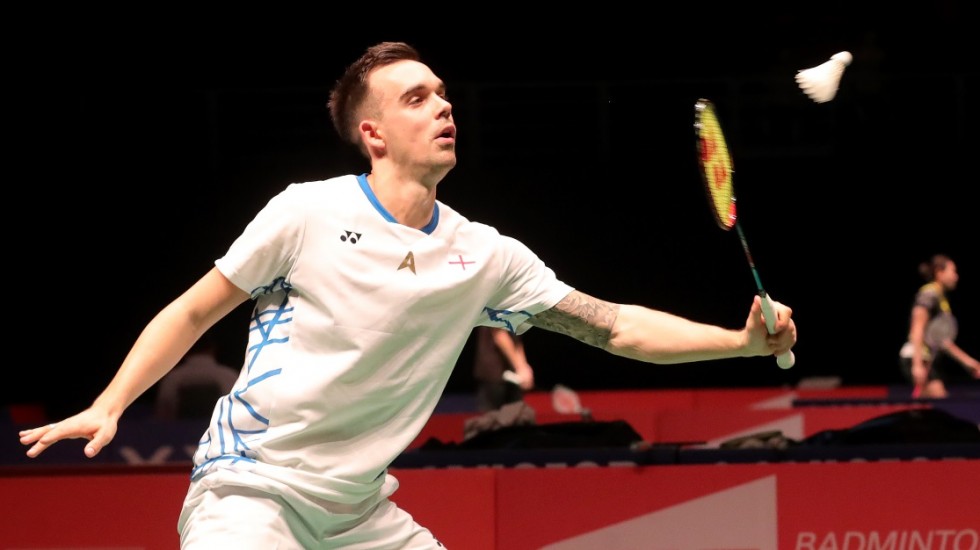 The Adcocks were cruising in the opening game at 19-15, but the Malaysians surged past them and the Adcocks had to shrug that off, eventually getting the better of their opponents: 20-22 21-11 21-15.

“We played well to get to 19-15, but we switched on and off and gave three-four cheap points,” said Chris Adcock. “But then to come back after that disappointment really strongly in the second and third was really good. We were the better pair on court for a lot of the game.” 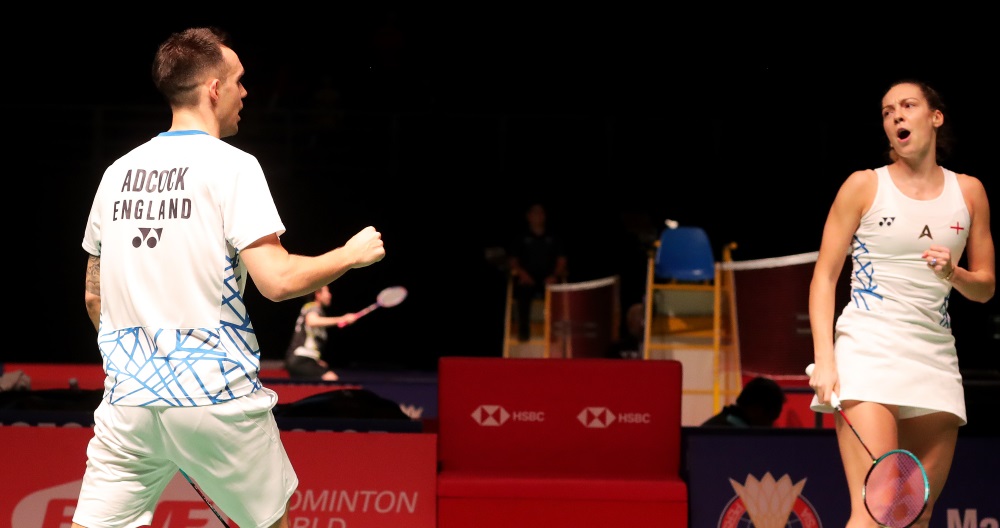 After some solid performances in 2018, the Adcocks’ performance dipped after August. Early exits in Japan, China, Korea, France and Hong Kong meant that they couldn’t qualify for the HSBC BWF World Tour Finals – but they stated that they weren’t overly concerned about missing out.

“We were not really disappointed not to qualify for the World Tour Finals – it (not playing) gave us a good rest. We won the European Championships and the Commonwealth Games and reached the quarterfinals of the World Championships, so we had a good year last year.”

“Obviously you can’t perform week in, week out,” added his partner. “We dealt with it pretty well, we had three tournaments to peak for – the European Championships, the Commonwealth Games and the World Championships, and we definitely did that.”

Having arrived in Malaysia after playing the Premier Badminton League in India, the Adcocks said they felt in good touch.

“It’s always great fun to be part of the team and they put on a great show in India. We had a few too many curries so we need to stay off that but it was good fun,” said Gabrielle.

“We’re super excited about the new season. We’re playing really well. Even at the PBL – even though it’s a team event – we felt we were playing well. So let’s hope we can carry on.” 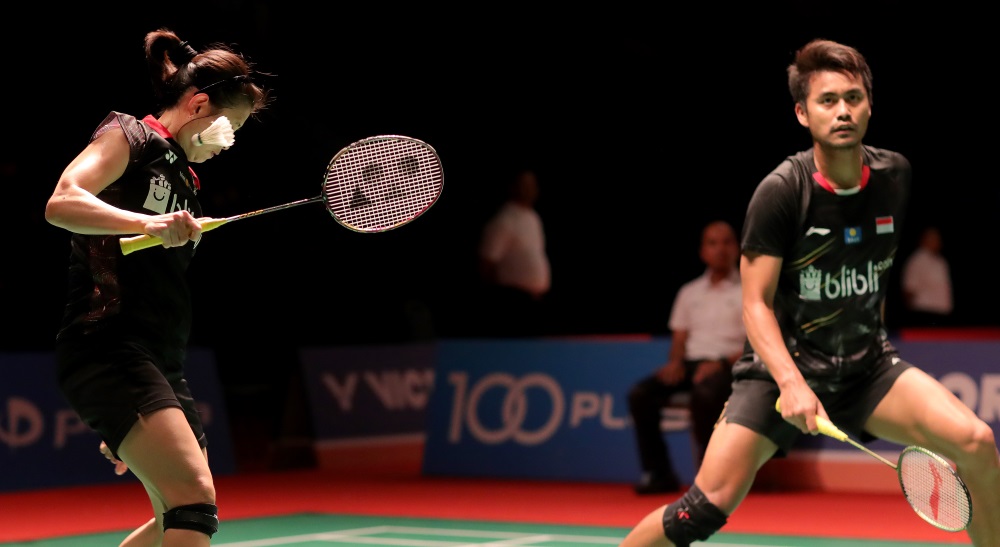 “It was a tough match,” said Ahmad. “We were a bit late to adapt, but eventually we could find our game. We tried to stay consistent, but it wasn’t easy. We had to stay focussed till the end.” 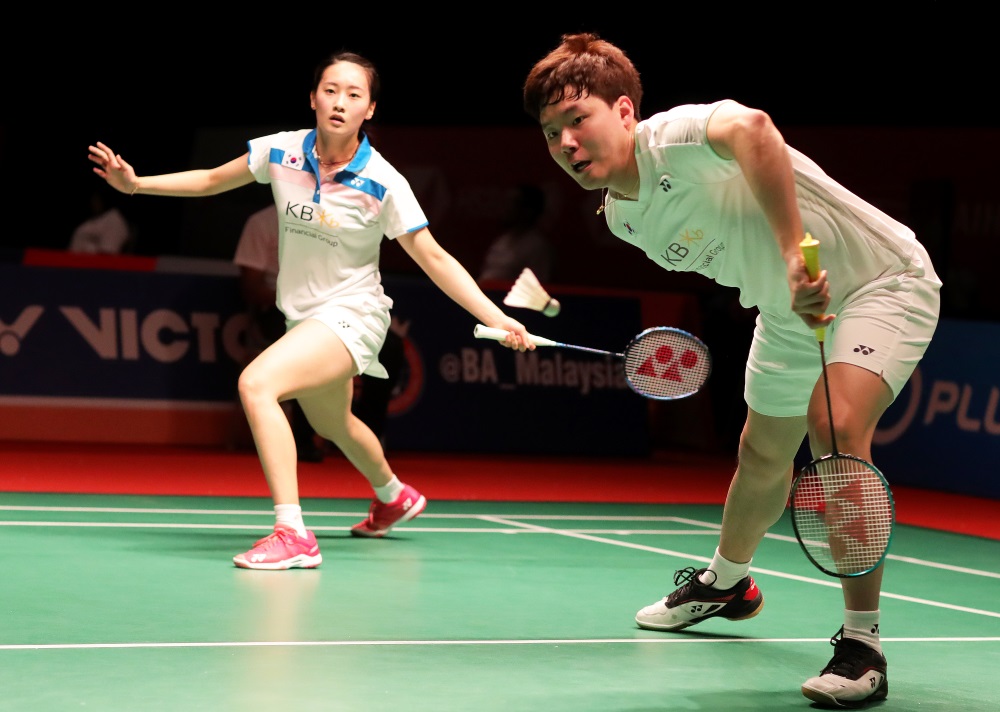