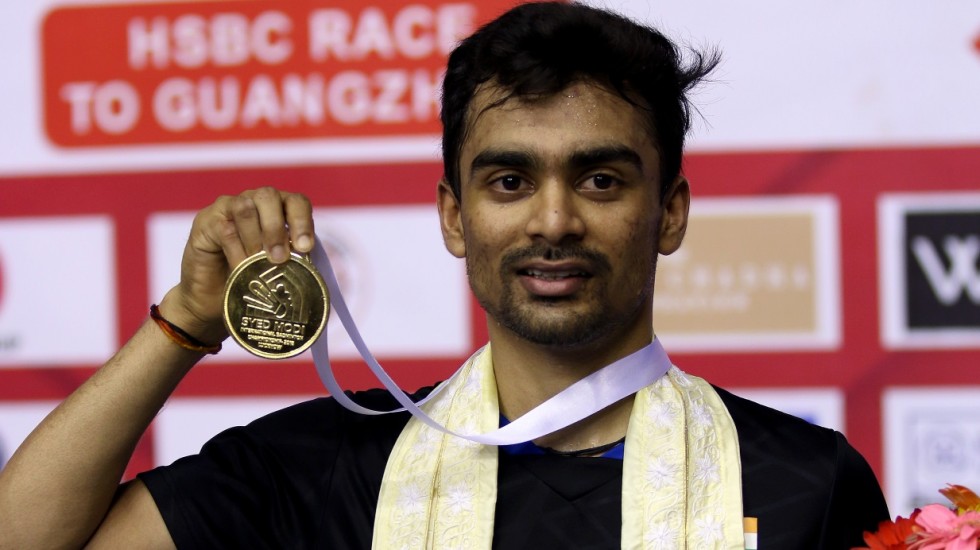 Verma (featured image) went into the Syed Modi International with a must-win scenario – the Indian, 6680 points behind the eighth-placed Kenta Nishimoto (Japan) – needed the 7000 points from the title win to qualify.

Verma had a tough draw in Lucknow, and to his credit, came out with flying colours, surviving three-game encounters in his last three matches. He beat compatriot Siril Verma in the first round; Zhao Junpeng (China) in the second; Zhou Zeqi (China) in the quarterfinals; Chico Aura Dwi Wardoyo (Indonesia) in the semifinals, and, finally, Lu Guangzhou (China). In yesterday’s title clash, Verma overcame the loss of the opening game to beat Lu Guangzhou 16-21 21-19 21-14. 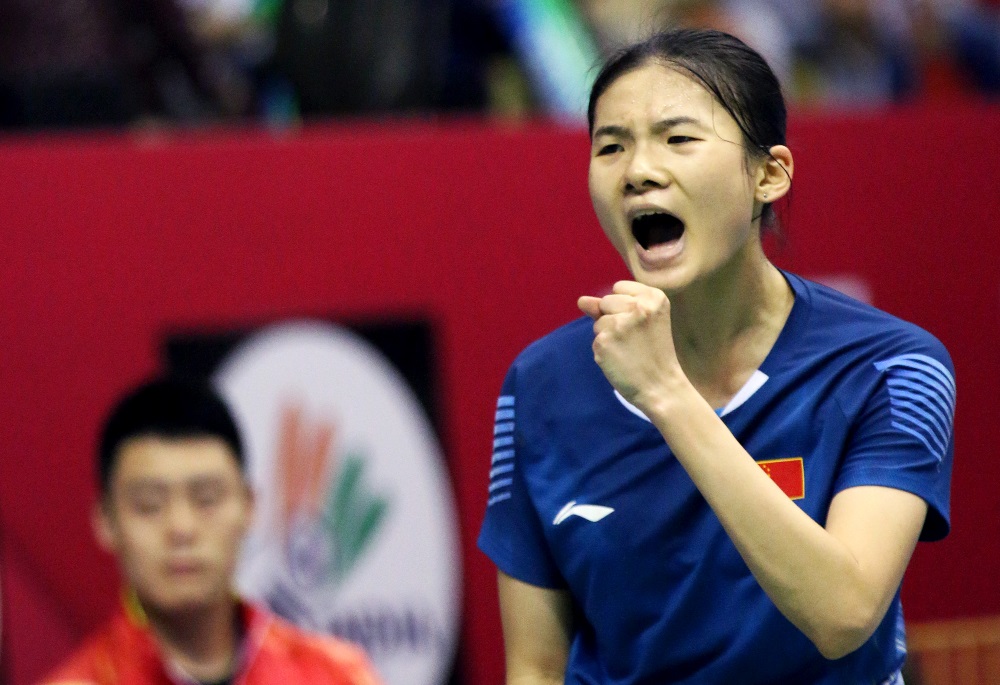 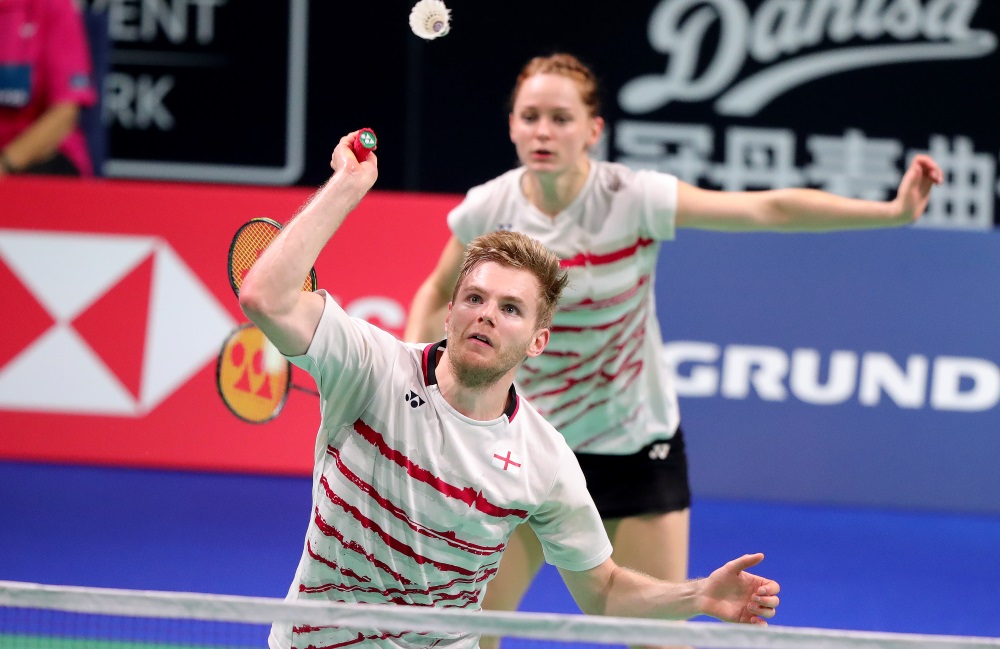 In Glasgow, Mixed Doubles top seeds Marcus Ellis and Lauren Smith – who started at the Scottish Open 3850 points behind other contenders Tang Chun Man/Tse Ying Suet (Hong Kong), needed a semifinal finish to qualify for Guangzhou. The England pair did better – they won the semifinal against compatriots Tom Wolfenden/Jenny Moore, 21-10 21-16. The final was over in just 12 minutes as their opponents, Jacco Arends/Selena Piek (Netherlands), retired when they were down 13-6. The 5500 points from the title win boosts their ranking tally to 65,310, taking them to the eighth spot.

Ellis continued to have a great tournament as he returned with Chris Langridge for the Men’s Doubles final. The England pair beat Denmark’s David Daugaard/Frederik Sogaard 23-21 21-16.

Bulgaria’s Stoeva sisters, Gabriela and Stefani, who had already qualified for the World Tour Finals, won the Women’s Doubles beating France’s Emilie Lefel/Anne Tran 21-16 21-9. The Stoevas added 5500 points to take their tally to 70,710 – sixth in the qualifying list.