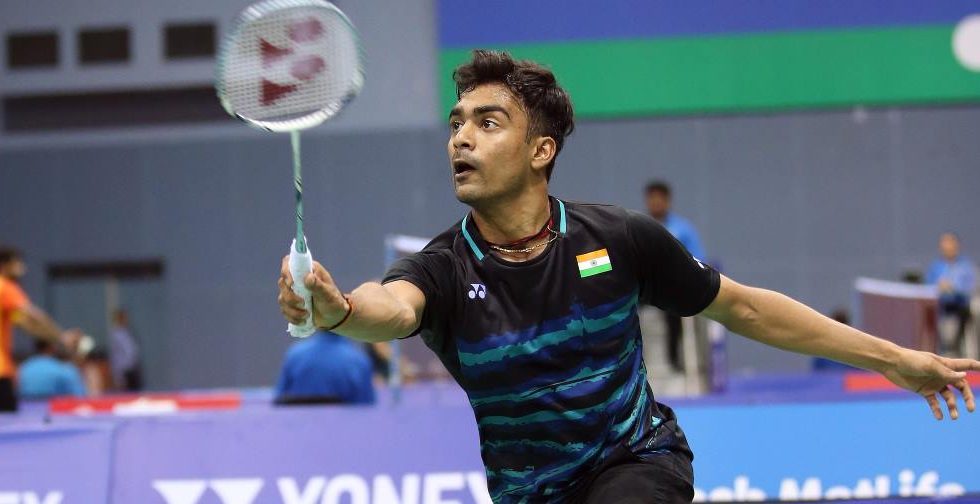 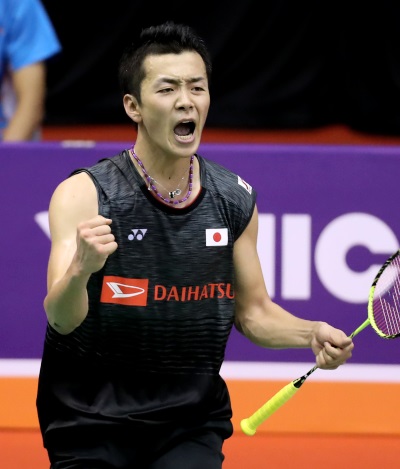 India’s Sameer Verma has his task cut out at the ongoing Syed Modi International Badminton Championships – he has to win the title to qualify for the year-ending HSBC BWF World Tour Finals 2018.

Verma has already won two matches; there are three more to go. He will hope that playing in front of his home crowd will give him the adrenalin required to pull off the feat.

If Verma does win the Syed Modi Championships, he will displace Japan’s Kenta Nishimoto at No.8 in the HSBC Race to Guangzhou Rankings.

China’s Li Junhui/Liu Yuchen are at No.9, but assured of qualification as they are the world champions.

Among the contestants at the Syed Modi Championships were No.7 Kim Astrup/Anders Skaarup Rasmussen (Denmark) and No.8 Yuta Watanabe/Hiroyuki Endo (Japan) – both pairs were in contention to qualify to Guangzhou. They needed just a few points to vault over No.6 pair Takeshi Kamura/Keigo Sonoda (Japan) – and although they both lost in the first round, they got 1670 points each, assuring them of qualification at the expense of Kamura/Sonoda. 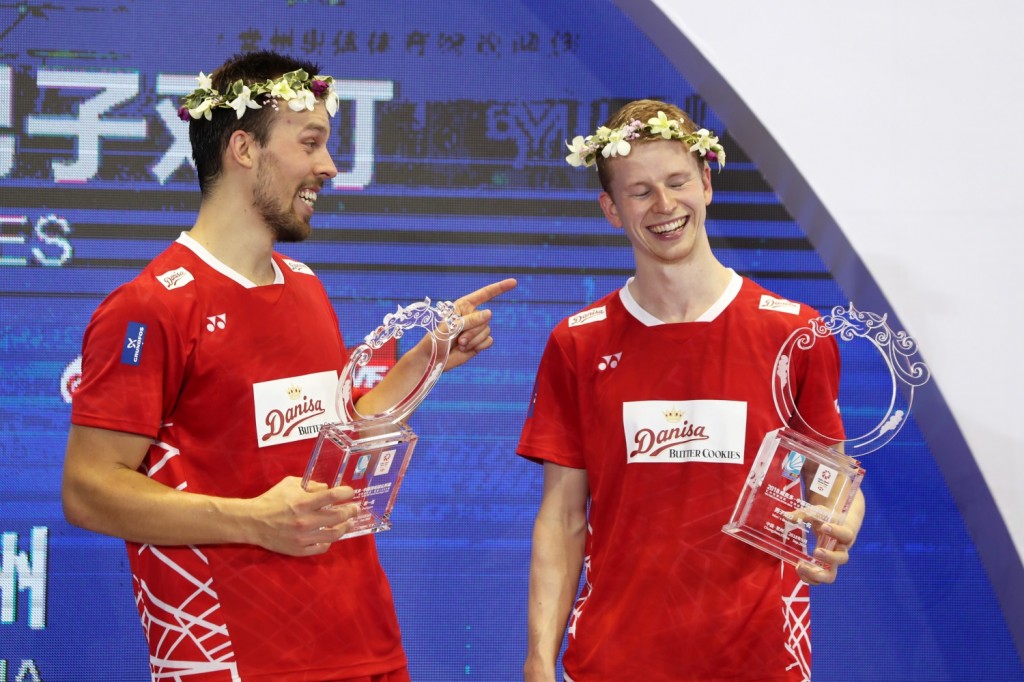 Four Japanese pairs are in the top eight of the HSBC BWF Race to Guangzhou Rankings, but only two can qualify. Mayu Matsumoto/Wakana Nagahara had confirmed their spot after they won the World Championships; the other spot was in the balance with the last two qualifying events coming up. 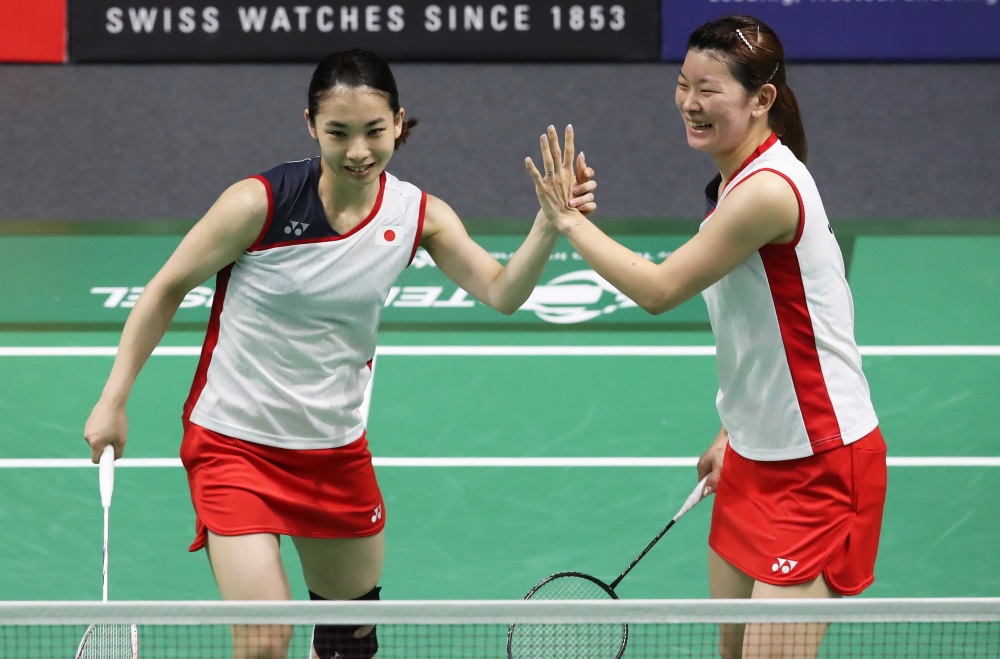 Misaki Matsutomo and Ayaka Takahashi were just 890 points behind leaders Yuki Fukushima/Sayaka Hirota. Their first round appearance in Lucknow gave them 1670 points – sufficient to supplant their compatriots at the top – and so the Olympic champions will accompany the World champions to Guangzhou.

Zheng Siwei/Huang Yaqiong (China) booked their spot at the World Tour Finals back in August when they won the TOTAL BWF World Championships.

The No.8-placed He Jiting/Du Yue (China) will miss out as only two pairs per member association can qualify. 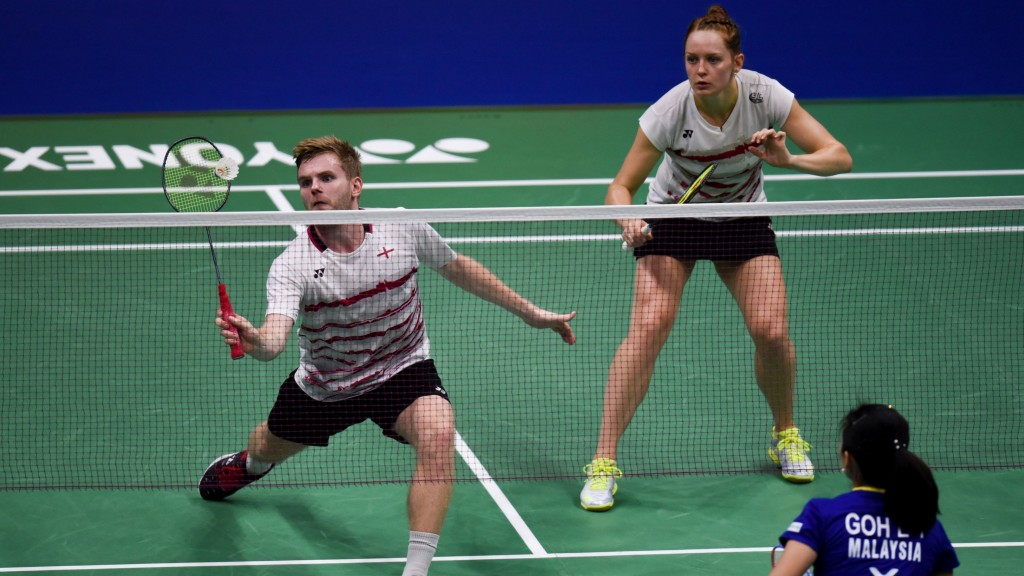 With several of the top contenders not playing either in Lucknow or in Glasgow, a window opened for No.15 Marcus Ellis/Lauren Smith. The England pair are top seeds at the Scottish Open. They were 3810 points behind No.9 Tang Chun Man/Tse Ying Suet (Hong Kong) in the race to qualify; they will be assured of qualification if they make the semi-finals in Glasgow.