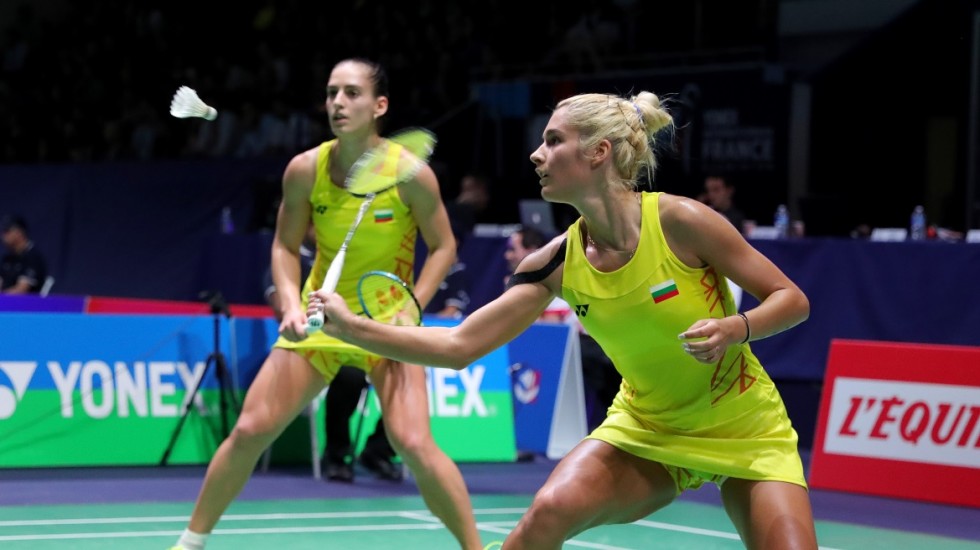 enter the semi-finals of the YONEX French Open 2018 yesterday.

Gabriela and Stefani Stoeva (featured image) had failed to win a game in four previous matches to the Japanese Olympic champions, but yesterday it all fell in place for them from the start, and they cruised to a 21-8 21-16 victory in an hour-long match. The victory will see them in their second semi-final of a World Tour 750 or higher event, after they made the semi-finals of the VICTOR China Open in September.

Facing them in the last-four will be Korea’s Lee So Hee and Shin Seung Chan, runners-up at this event last year. The Koreans have had a poor season by their standards with a number of early-round exits, but seemed to find form once again as they outplayed Japan’s Naoko Fukuman/Kurumi Yonao 21-13 20-22 21-14. 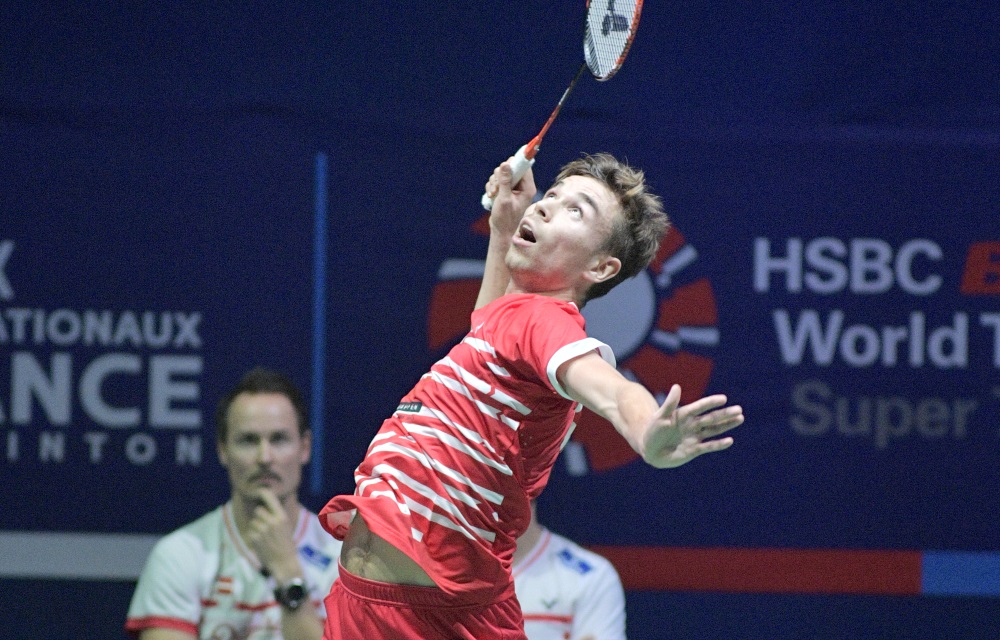 Men’s Singles saw Denmark’s Rasmus Gemke make the semi-finals of a World Tour 750 event for the first time. The Dane fought off a first-game deficit to beat Thailand’s Kantaphon Wangcharoen 12-21 21-11 21-17. He will take on second seed Shi Yuqi (China), who beat Korea’s Son Wan Ho, while the top half will see the rampant Kento Momota (Japan) against sixth seed Chen Long (China). 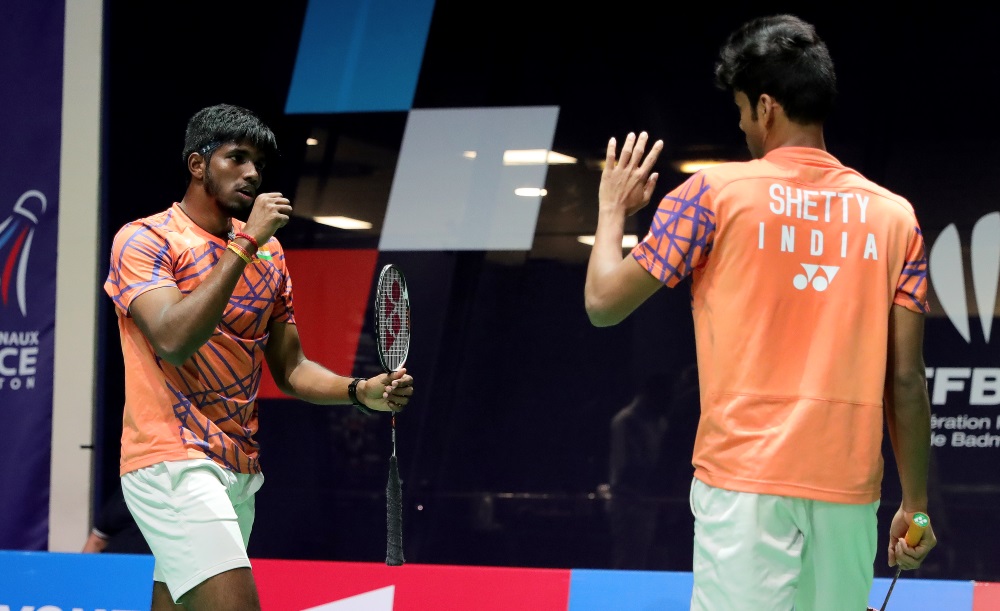 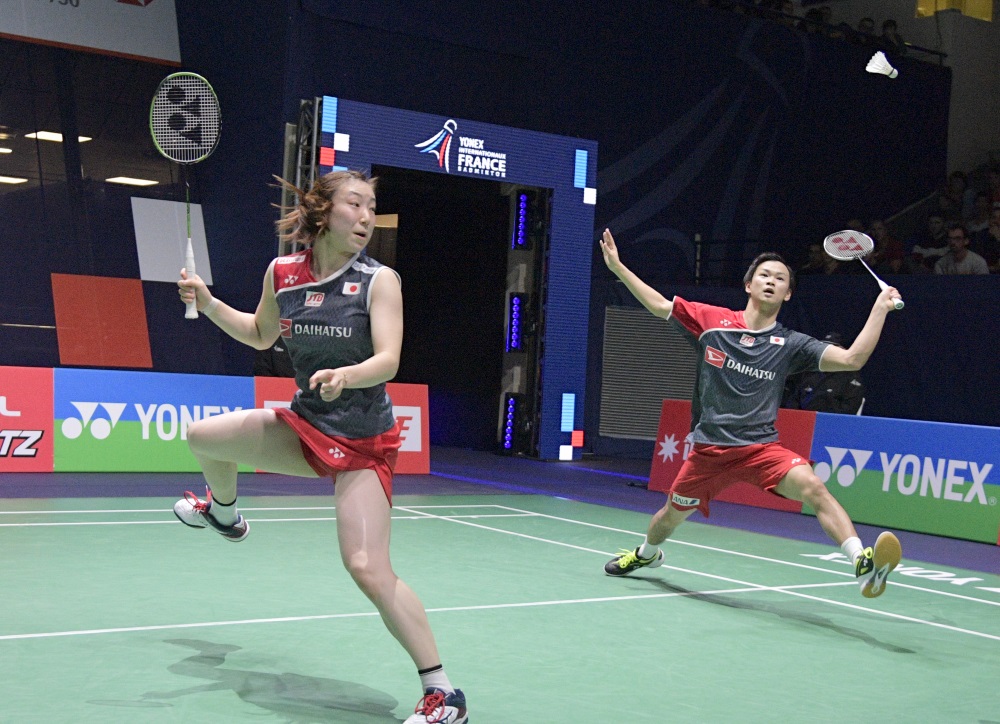 In Women’s Singles, Tai Tzu Ying (Chinese Taipei) completed her 12th straight win over India’s Saina Nehwal. The Indian had taken the Taiwanese to three games at their last encounter in Denmark, but after a close first game, Tai turned on the pace for a 36-minute win at 22-20 21-11.

Her opponent in today’s semi-final, China’s Chen Yufei, stares at just as bleak a record. Chen hasn’t beaten Tai in ten meetings, but has stretched her to three games in six of those. The other half will feature second seed Akane Yamaguchi (Japan) — who finished her quarter-final early as her opponent Gregoria Mariska Tunjung (Indonesia) retired in the second game – against China’s He Bingjiao.