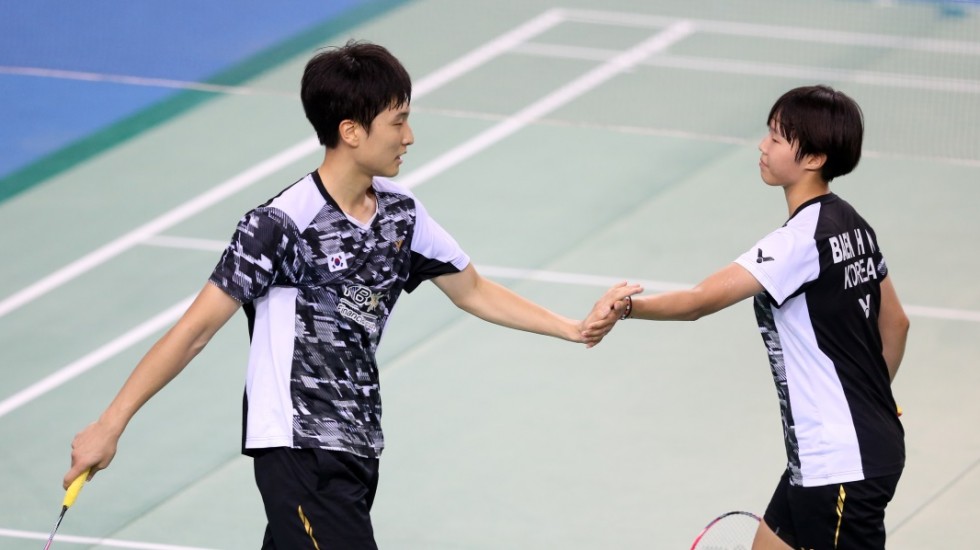 The young Korean Mixed Doubles duo (featured image) were outplayed by the Germans in the first game after holding an 18-13 lead, but recovered to take the match to the deciding third game. It was close all the way, but after 17-all the Germans faltered and the Koreans were through, 18-21 21-8 21-18.

Another German pair, Mark Lamsfuss and Isabel Herttrich, surprised seventh seeds Yuta Watanabe and Arisa Higashino in the opening game, before the Japanese stormed back, 17-21 21-15 21-11. Watanabe and Higashino will face Kim Won Ho and Baek Ha Na in the second round.

Top seeds Zheng Siwei and Huang Yaqiong, who have been on a roll with four straight wins – the World Championships, the Asian Games, the DAIHATSU YONEX Japan Open and the VICTOR China Open – retired from their opening match against Hong Kong’s Chang Tak Ching and Ng Wing Yung. The Hong Kong pair were 11-4 when the Chinese retired. 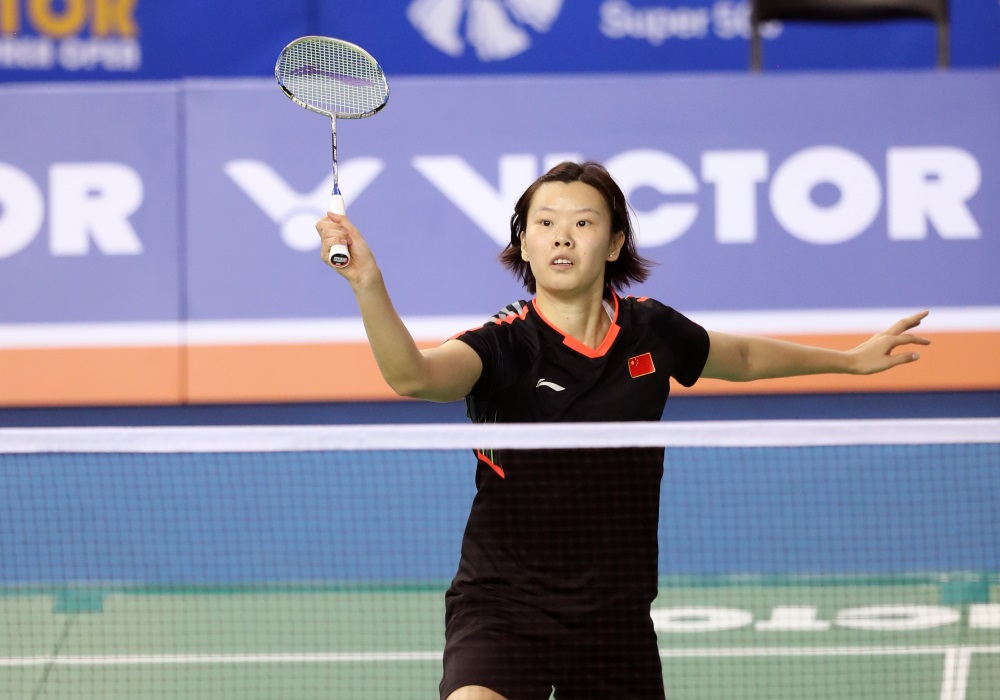