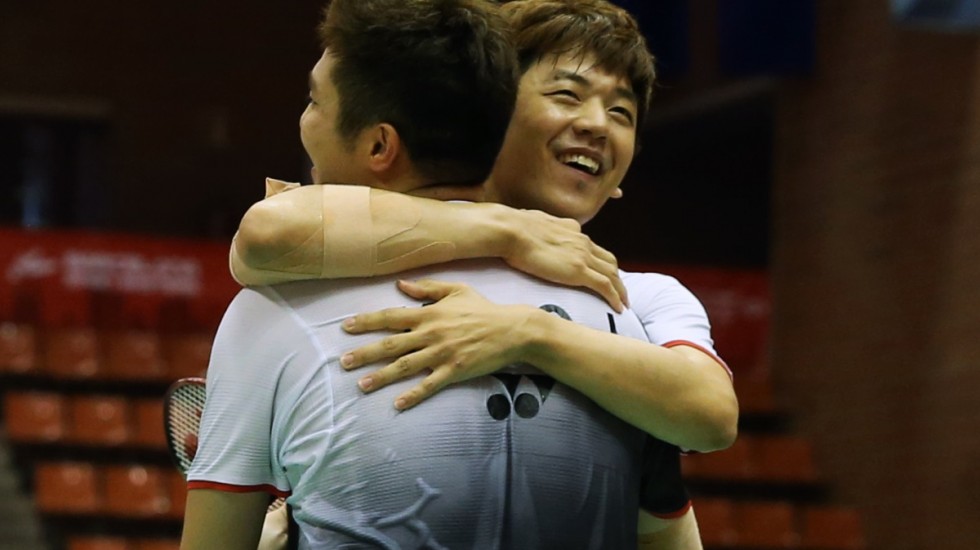 Lee Yong Dae and Kim Gi Jung made a winning comeback to international badminton, capturing the Men’s Doubles title at the Barcelona Spain Masters 2018 on Sunday.

The Koreans (featured image), who were successful with different partners until 2016 – following which they eased out of international competition, only to be seen intermittently – appeared in Barcelona for their first tournament of 2018. They started by beating Dutch duo Jelle Maas/Robin Tabeling 21-17 21-14, followed by a victory over Denmark’s Niclas Nohr/Kasper Antonsen (21-15 21-14), and then French pair Maxime Briot/Kenji Lovang (21-11 21-17) in the quarter-finals. 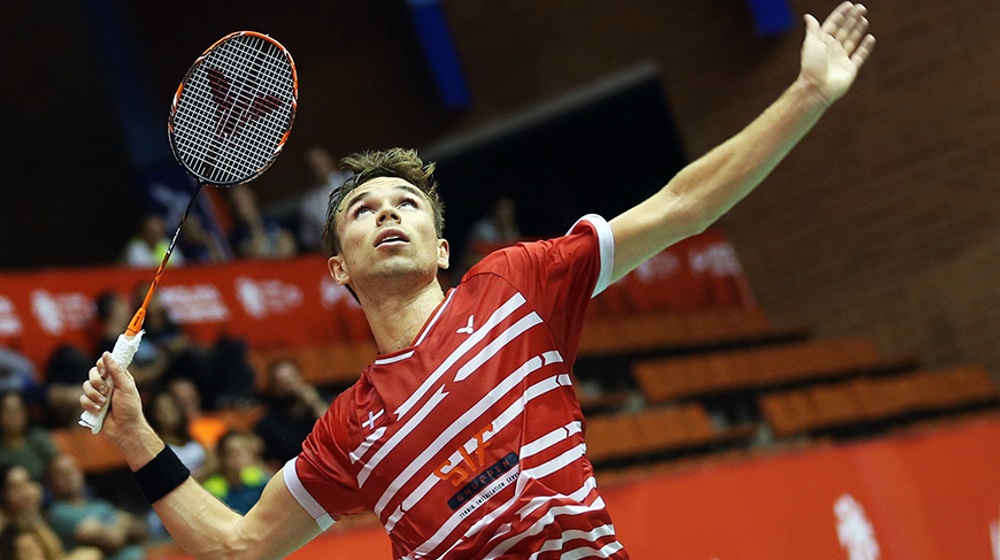 Their form held in the semi-finals as they dismissed Malaysia’s Chen Tang Jie/Wei Chong Man (21-11 21-17) before storming past Thailand’s Bodin Isara/Maneepong Jongjit in the final, 21-13 21-17. 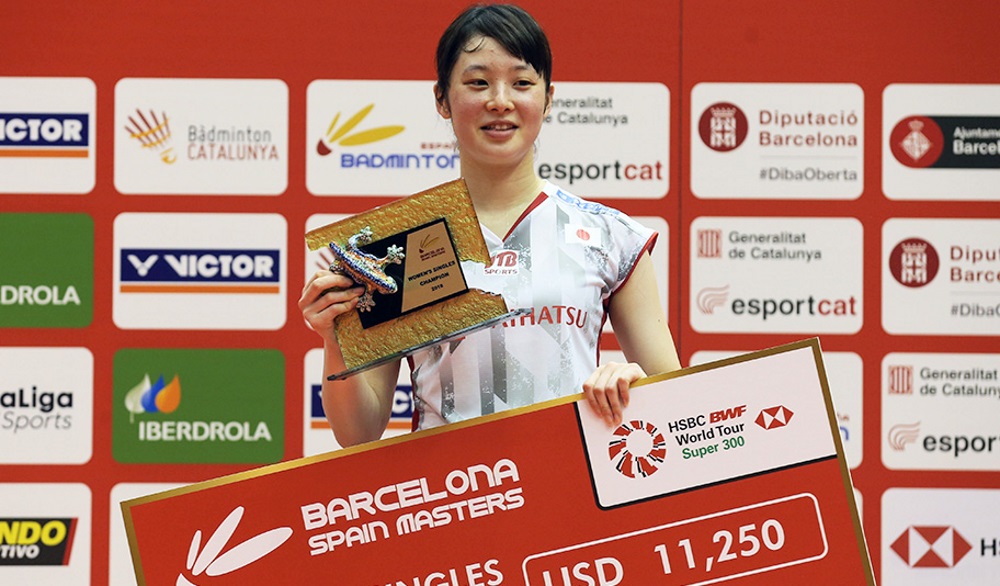 On his way to the final, Gemke overcame India’s Ajay Jayaram in the quarter-finals and England’s Toby Penty in the semi-finals. Japan’s Minatsu Mitani won her first title since the French Open of 2012 with a come-from-behind effort over Denmark’s Mia Blichfeldt, the Japanese saving two match points on the way. 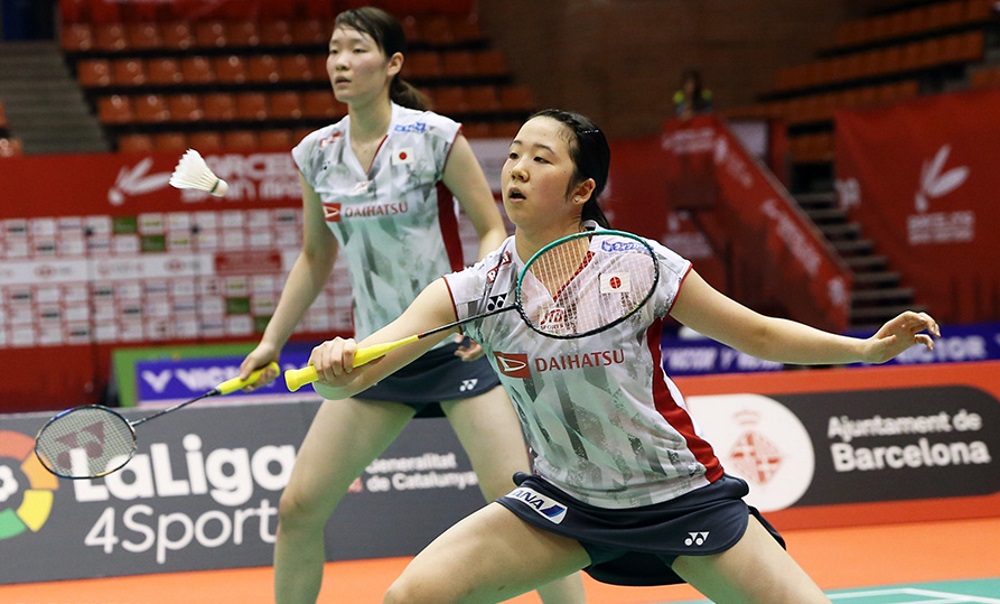 The top seeds dropped a game in the semi-finals, against Denmark’s Maiken Fruergaard/Sara Thygesen, but were at their best in the final, which they won 21-17 21-13.