China’s Men’s Singles aspirations took a significant hit in today’s first-round action at the BLIBLI Indonesia Open 2018 with the demises of Chen Long and Lin Dan. 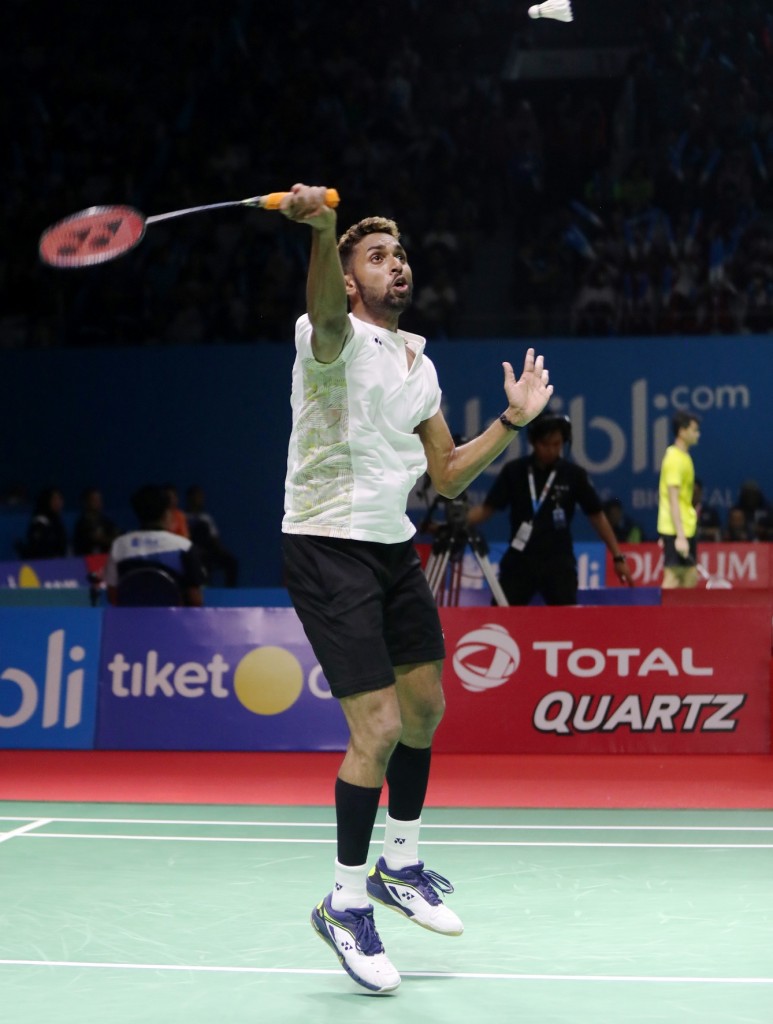 A gritty, never-say-die comeback from Brice Leverdez (featured image) thwarted Chen’s quest to reach the second round in Jakarta while HS Prannoy shrugged off illness, which had laid him low in the recent days, to oust Chen’s team-mate. Not for the first time the Indian found a way past the five-time World champion who, despite flying through the second game, fell away in the crucial end stage of the match.

Lin looked ready to strike in the decider at 13-14 down, having narrowed the gap from 7-12. However, Prannoy acted decisively in key moments, striking some big winners to close the proceedings 21-15 9-21 21-14.

“It’s good I was able to play well, especially in these tricky conditions. I won some important rallies in the middle of the third game and those points really helped me,” noted the winner.

Earlier, Leverdez  wrote another giant-killing chapter in his career, beating Olympic gold medallist Chen Long for the first time. In a match he would have surely had nightmarish memories of had he lost, the Frenchman wasted a 13-6 advantage in the opener, then saved a match point in the second game and clawed back from 16-19 down in the third game to claim victory with five straight points: 17-21 22-20 21-19.

“I played well at the right times. I kept up with Chen Long’s rallies and pace and I kept my attack going. That was the key at the end. I knew I had to attack. I knew I could not give him too much time. I was also strong mentally while he was a bit stressed at the end, so I took advantage of this,” said the 32-year-old.

On the other hand, Chen – still struggling to be the dominant force he once was – was left to rue what might have been.

“I wanted to win this match badly. I am upset about the second and third games. I caused problems for myself because I didn’t take my chances

when I should have. My opponent played better than me when it counted,” said the perplexed-looking No.5 seed.

“I need to review the end of this match. Those points went really fast and I lost focus. I needed time to think. I should have slowed down things – change the shuttle or wipe my face, not constantly play.”

Meanwhile, Shi Yuqi avoided a similar fate to his compatriots, battling past English veteran Rajiv Ouseph. The No.3 seed lost his lead at 14-14 in the first game as his opponent seized the opening honours, but bounced back to win 16-21 21-18 21-18. There was also disappointment for other Europeans in the category with Denmark’s Jan Jorgensen and Rasmus Gemke perishing at the first hurdle, though top seed Viktor Axelsen progressed to the second round. Jorgensen was again the victim of Kanta Tsuneyama who beat him in the decisive match of the Thomas Cup semi-final between their countries in May. This time the Japanese triumphed 12-21 21-17 21-6.

There was also bad news for Denmark in Men’s Doubles as the stellar duo of Mathias Boe/Carsten Mogensen – runners-up in Indonesia a year ago – were ousted by Liao Min Chun/Su Ching Heng. The Chinese Taipei tandem breezed past the No.2 seeds, 21-13 21-15. However, Danish hopes were kept high by Kim Astrup/Anders Skaarup Rasmussen who dispatched Malaysia’s Goh V Shem/Tan Wee Kiong (21-17 19-21 21-15). 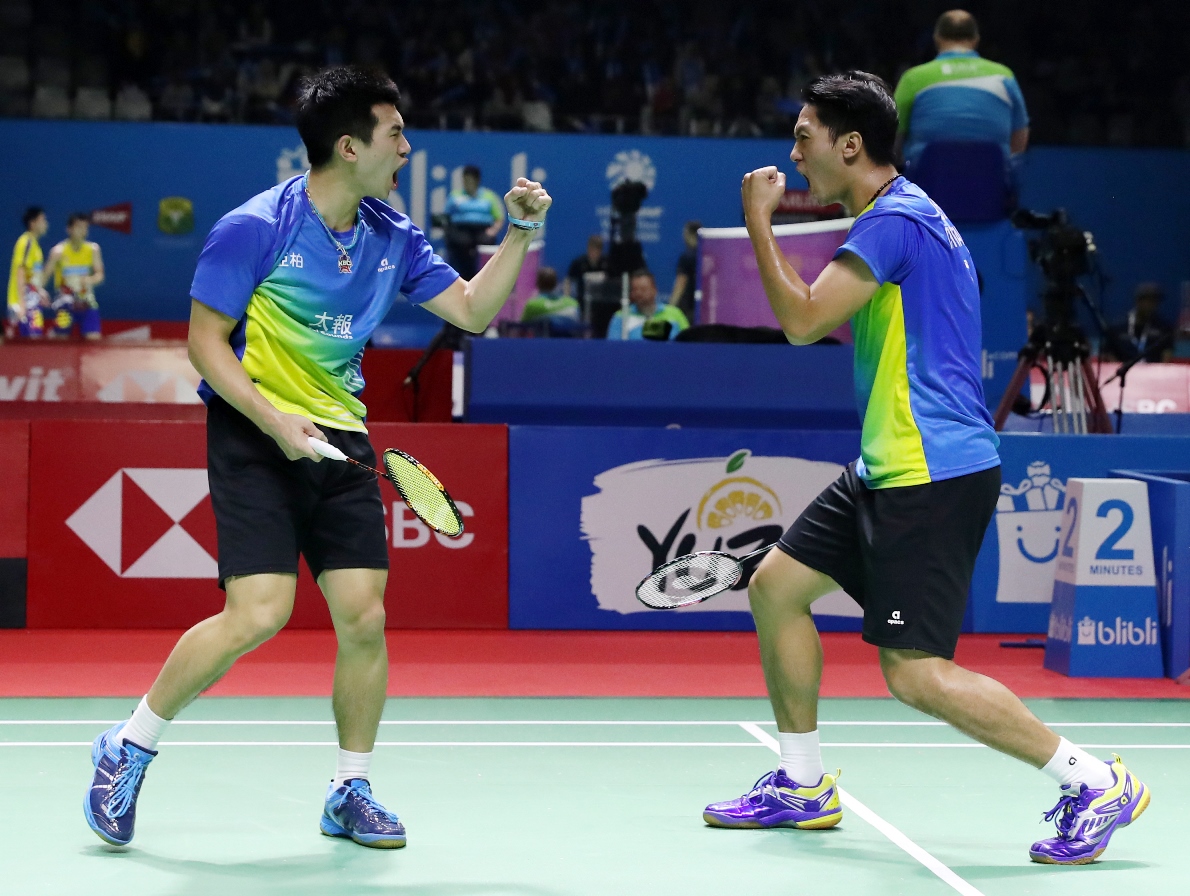 There were no surprises in Women’s Singles and Women’s Doubles, with the top players and pairs easing through to the next round. Opening action continues tomorrow ahead of Thursday’s second round in all categories.