Two days after being humbled by a certain resurgent Japanese, Kidambi Srikanth has pressed reset and is determined to give a better account of himself in seeking to defend his Indonesia Open crown – though his first hurdle is to get past the same opponent.

Speaking at today’s press conference for the BLIBLI Indonesia Open 2018, the Indian top gun was keen to shrug off the memories of last Saturday’s 21-13 21-13 defeat to the red-hot Kento Momota in the CELCOM AXIATA Malaysia Open 2018 semi-finals. 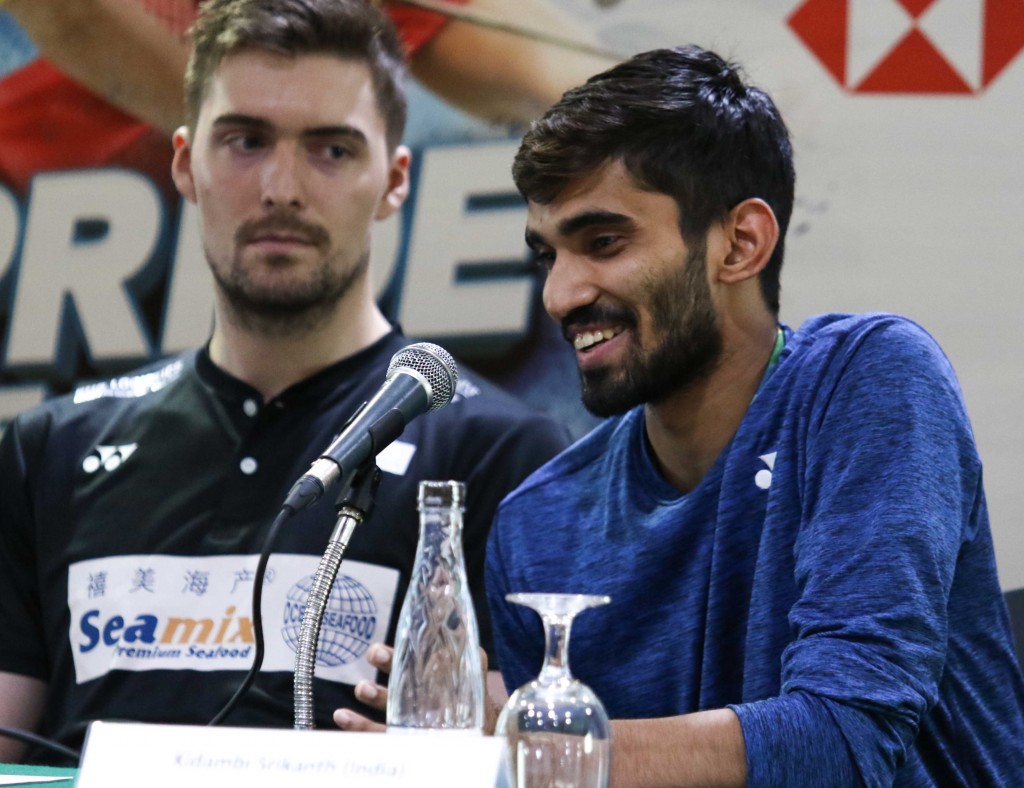 “Momota is very tough but I am looking forward to getting back on court. I want to play better than Saturday. It wasn’t close,” said Kidambi candidly.

Hesitant to get too nostalgic about his title-winning performance in Jakarta last season, the 25-year-old acknowledged that while he enjoyed a “fantastic year” – savouring four big wins – it does not necessarily install him as the one to beat in Men’s Singles.

“A lot of others are playing well and may be favourites also, including Momota. Also, we are playing in a different venue,” noted Kidambi, alluding to the fact that the tournament will be held at Istora Senayan which was under refurbishment last year.

His level of caution was echoed by Women’s Singles player, Nitchaon Jindapol, who returns to the event at which she had one of her biggest triumphs. Despite her runner-up finish in Women’s Singles last year, she has the daunting prospect of starting her campaign versus Momota’s team-mate, Akane Yamaguchi.

“I’ve never beaten her and to meet her in the first round is hard,” noted the ever-smiling Thai, fresh from captaining her country to a historic silver medal in the Uber Cup in May.

Jindapol, however, will take some inspiration from her headline-grabbing heroics in the quarter-finals here in 2017, snapping world No.1 Tai

Tzu Ying’s winning streak which had begun in Hong Kong in November 2016. At the time, Tai was the defending Indonesia Open champion and was aiming for a sixth straight tour title.

“That was a great match for me and I hope to play like that again. All the Women’s Singles players in the top 50 are capable of beating each other. It just depends on who plays better on the day,” surmised the 27-year-old whose goal is to get into the top ten of the world ranking this season.

In Men’s Doubles, Liu Yuchen recognises that he and Li Junhui will be under the microscope, especially with their intense rivalry with Indonesian aces, Marcus Fernaldi Gideon/Kevin Sanjaya Sukamuljo, to whom they lost in the DAIHATSU Indonesia Masters 2018 final in January. The young Chinese star said he and Li have been training hard and are focused on retaining the more prestigious Indonesian crown which they lifted last year. Apart from the local challenge, Liu expects Denmark and Japan to provide the stiffest test.

Denmark also has Mixed Doubles ambitions and the ever-improving Mathias Christiansen is eager to continue the good fortunes which he and Christinna Pedersen have enjoyed in less than a year in partnership, though it’s admittedly been a steep and quick learning curve for the doubles specialist. 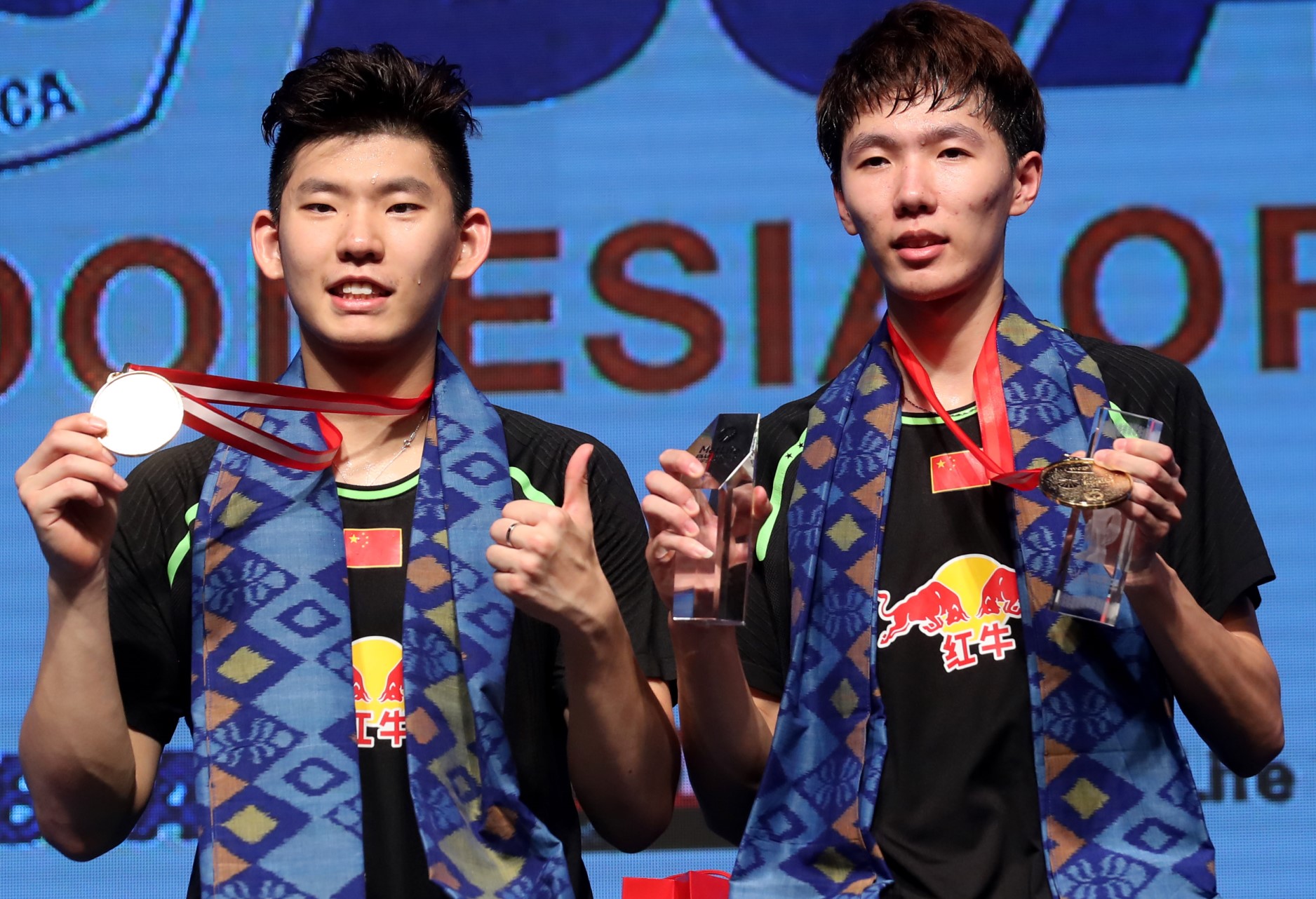 “I’ve been in situations which I hadn’t experienced before and I’m learning a lot. The mental part of my game has improved and it’s great playing with Christinna who is very experienced and (who) has won almost everything. I’m very confident playing with her,” said Christiansen ahead of their opening fixture versus Ireland’s Sam and Chloe Magee.

Should that result go Denmark’s way, the No.6 seeds could then have a lot of Indonesian interest, with the prospect of facing Hafiz Faizal and Gloria Emanuelle Widjaja in the second round. The Danes would be looking to avenge their loss to the Indonesian pair last week in Malaysia.

Elsewhere in Mixed Doubles, veteran Liliyana Natsir addressed speculation about her retirement, stating she has not decided anything yet but that this could be her last Indonesia Open. She and Tontowi Ahmad will try to repeat their success on home soil, having won their first Indonesian championship last year.

“I want to keep my expectations in check and not get too eager. I want to enjoy this event and stay focused,” said the 32-year-old.

The BLIBLI Indonesia Open 2018 begins tomorrow with first-round matches split into two days at Istora Senayan. There are 32 players/pairs in all five draws and the finals will take place on Sunday, with athletes competing for a share of US$1.25 million in prize money in the Super 1000 tournament – one of the top three events on the HSBC BWF World Tour. 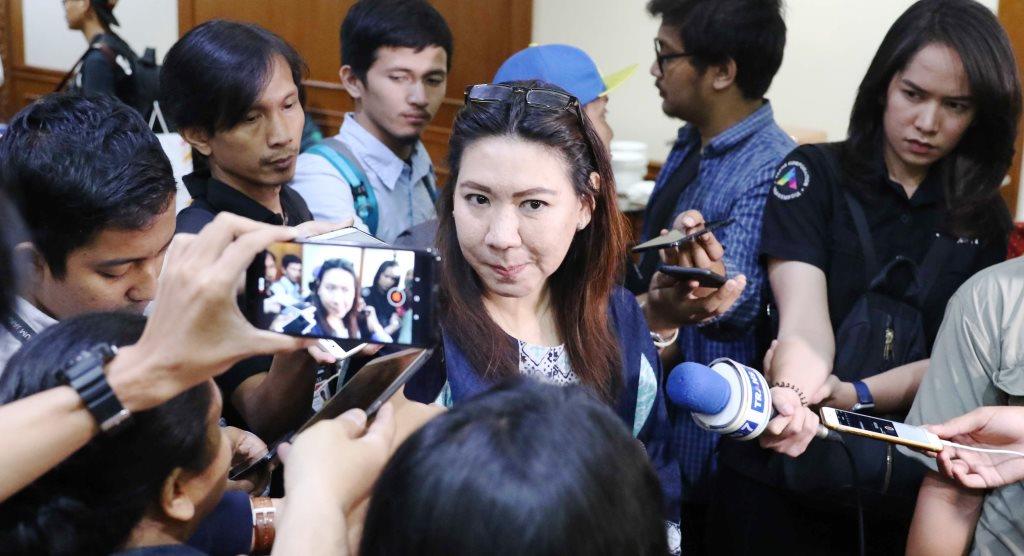