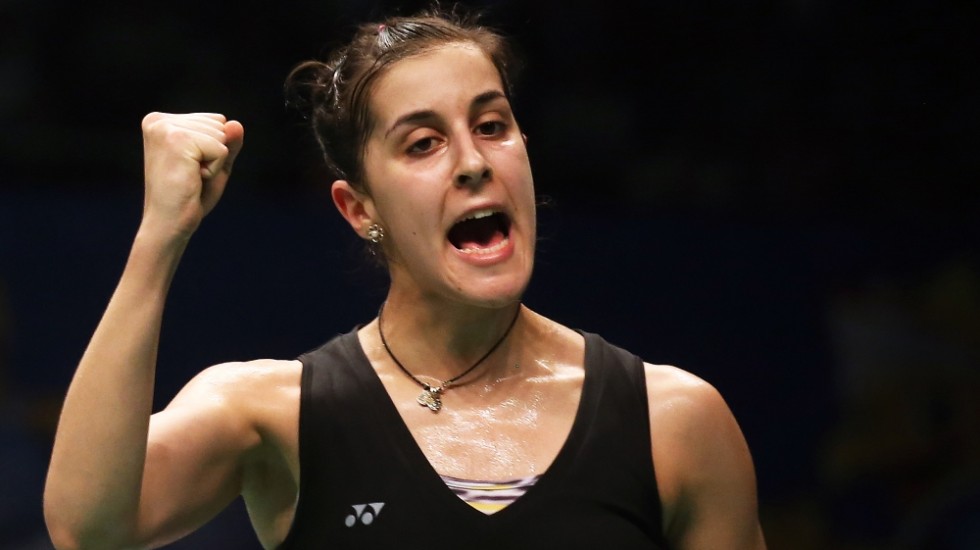 Twenty-six years after it hosted badminton’s debut at the Olympics, Barcelona will play host to an HSBC BWF World Tour event.

The Spain Masters, part of the HSBC BWF World Tour and a Super 300 tournament, will see the return of the big badminton names to the Catalonian city. Among the stars expected to grace the inaugural edition will be Olympic champion Carolina Marin (featured image). Barcelona will host the event for the next four years.

Barcelona 1992 marked the beginning of Spain’s association with hosting top-level badminton. Over the years, it has hosted several high-profile events, including the World Championships in 2001 and 2006, the Sudirman Cup in 2001, and the recent European Championships.