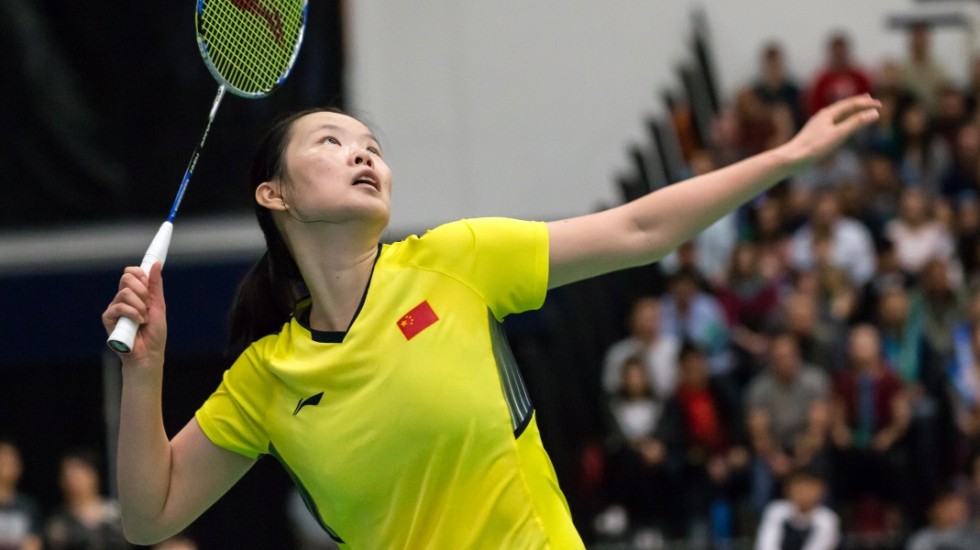 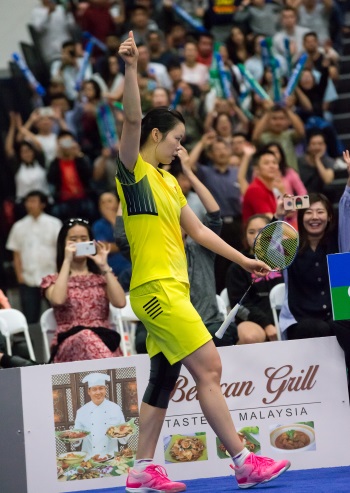 This is the biggest victory Li has had since her comeback from an injury suffered at the Rio Olympics 2016. In her first comeback event in April this year, she won the Lingshui China Masters – a HSBC World Tour Super 100 event, but had a disappointing time during China’s TOTAL BWF Uber Cup campaign in May. The US Open, a World Tour Super 300 event – will give her 7000 points for her title victory.

In Fullerton yesterday, qualifier Li fought off a narrow loss in the opening game to Zhang, before coming back strongly to beat the India Open champion, 24-26 21-15 21-11 in an hour.

Top seed Zhang had earlier beaten defending champion Aya Ohori (Japan) in a close semi-final, 20-22 23-21 21-13, while Li got the better of last year’s runner-up Michelle Li (Canada), 21-17 21-17. Li had a tough draw, fighting past second seed Sayaka Sato (Japan) in the second round and Korea’s Kim Hyo Min in the quarter-finals. 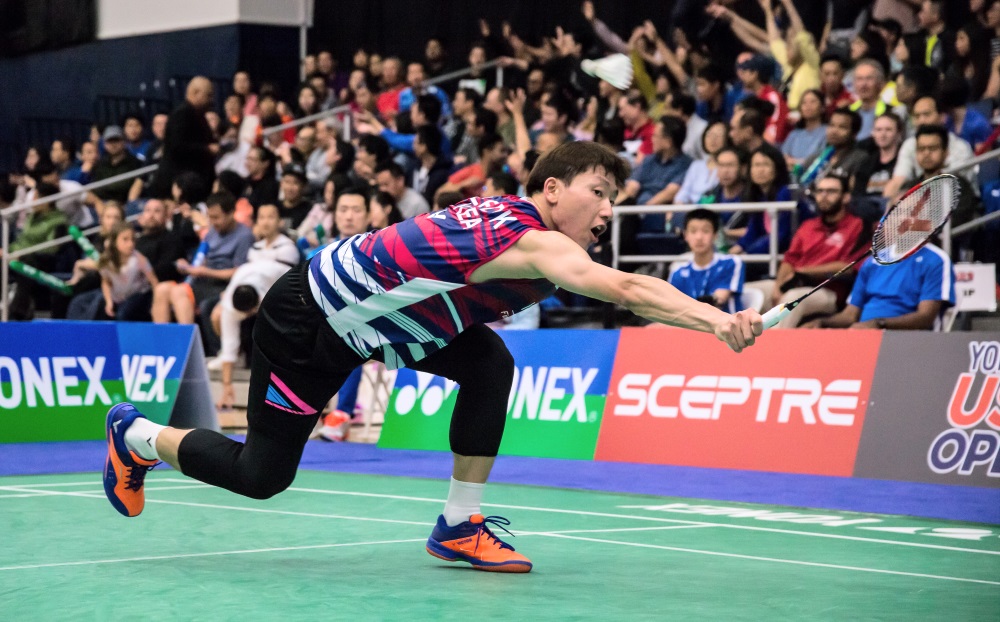 China won a third title on the day through young Men’s Doubles duo Ou Xuanyi and Ren Xiangyu, who emerged victorious in Men’s Doubles in the last match of the tournament. The unseeded Chinese started their campaign with an upset over fourth seeds Mark Lamsfuss/Marvin Emil Seidel (Germany) and went on to beat Korea’s Kang Min Hyuk/Kim Won Ho in the final, 21-17 21-14.