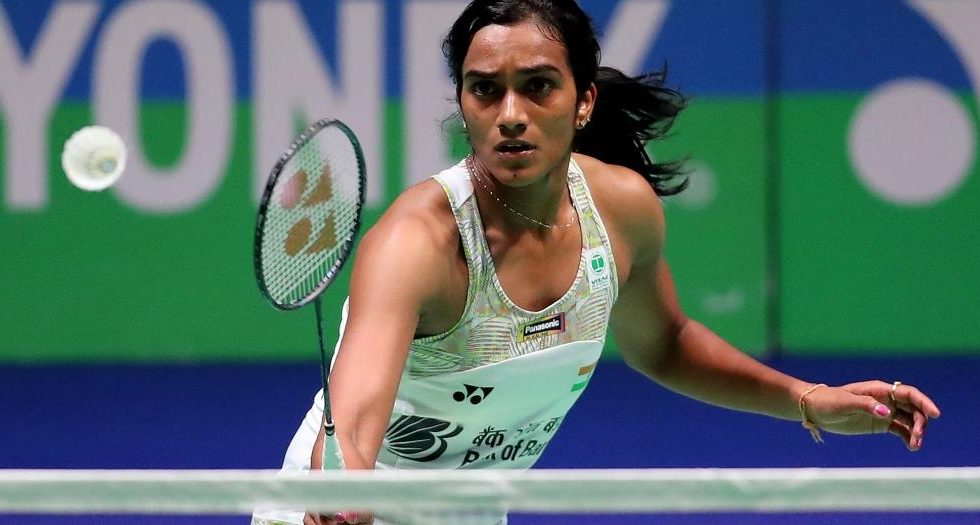 Pusarla V Sindhu – who has been on the losing end of so many massive matches – got the job done this afternoon in another epic against Nozomi Okuhara on one of badminton’s biggest stages.

Bidding for a place in the YONEX All England Open Badminton Championships 2018 semi-finals, the pride of India held her nerves and trusted her

instincts to again claw back from 12-16 adrift in the third game of a cracking nail-biter. From this position of near desperation, a combination of gutsy shots and errors from her opponent saw Pusarla draw level and then hold firm – resisting all that the diminutive Japanese threw at her – to snatch two match points, with a crouching, round-the-head that nestled in Okuhara’s back court.

Unlike previous occasions – when she has been agonisingly close to big victories – the 22-year-old did not flinch, duelling doggedly with the World champion who was still searching for her best form in the aftermath of a lengthy injury lay-off. Suddenly, Pusarla surprised her rival with an angled push that caressed the sideline as she punched the air in celebration.

A last-ditch challenge by Okuhara was proven futile on the video screen as Indian fans inside Arena Birmingham screamed in delight. Their girl had come through this Women’s Singles fire!

“This was something like the World Championships – just not as long. I’m sure it was very exciting for fans and I am really happy to win this match. It was tough and I was trailing at many stages but I kept telling myself it wasn’t over and, just like yesterday, I kept fighting,” said the jubilant winner. 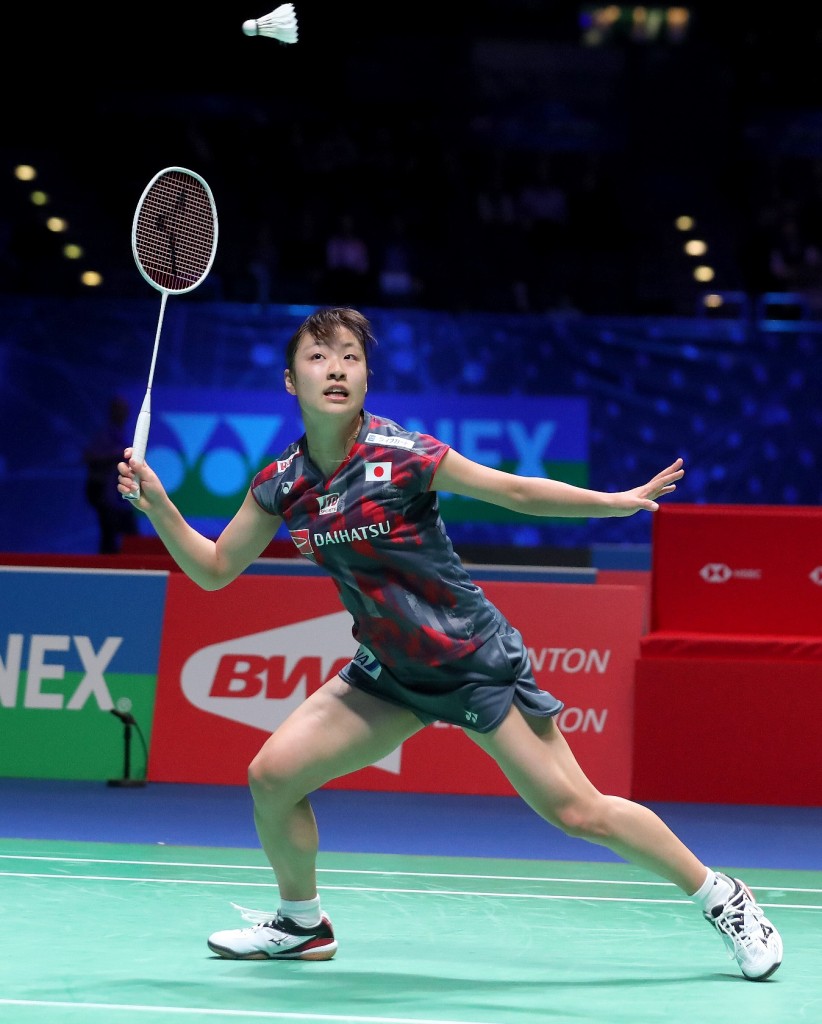 Disclosing she has been working on the mental aspect of her game, the Olympic silver medallist highlighted the importance of not dwelling on mistakes, refocusing immediately, and remaining patient against a player of Okuhara’s calibre.

“Sometimes you lose confidence or get nervous, if you start losing points, but you have to let it go and strategise for the next point and be ready for the unexpected.”

The entire match was fought on knife-edge, neither play able to wrestle complete command, though both sparkled at intervals, amid intermittent errors. Once more, their blend of resolute defence, crisp strokes and exacting rallies mesmerised the crowd as fortunes swung one way and then the next. Okuhara drew first blood, snatching the opening game though Pusarla had held game point. The flipside prevailed in the second game as the No.4 seed came from 16-18 down to win five straight points, thus forcing a decider. The third game was essentially neck-and-neck until the final changeover after which Okuhara raised her level with some decisive attacks to carve out a precious 16-12 lead.

She may have thought that would be enough and that she could stave off her towering opponent – but the thinking across the net was far different and 23-year-old Okuhara was not prepared for Pusarla’s comeback.

“I didn’t have a clear tactic at that point,” conceded Okuhara. “I need to work on that.”

Despite the loss, Okuhara was pleased with her progress, noting it was her best match since returning from a knee injury and that she performed as well as she could have, though not yet at full fitness.

For her efforts, Pusarla will face another top Japanese, Akane Yamaguchi, who thwarted her in last season’s tour finals. The No.2 seed held off Carolina Marin of Spain – 21-15 21-18 – to book her semi-final place. In the top half of the Women’s Singles draw, Tai Tzu Ying remains on track to defend her title, brushing aside Japan’s Aya Ohori, 21-12 21-13. China’s rising star, Chen Yufei, stands between the Chinese Taipei top seed and a second straight Sunday showdown in Birmingham.

“I am very excited to be in the semi-finals of this tournament. I performed well today and I am in very good form. Hopefully, I can continue tomorrow in the semi-finals,” said Chen after her 21-17 21-12 triumph over Denmark’s Mia Blichfeldt. 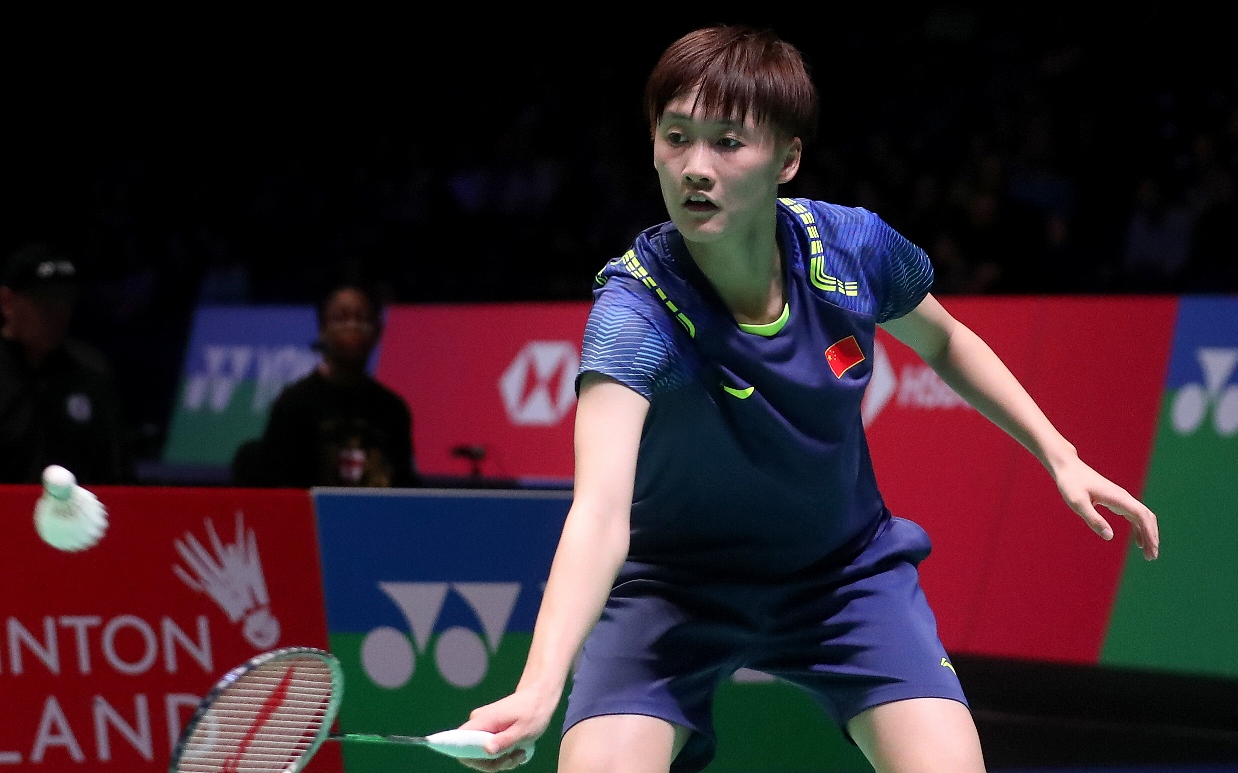 Men’s Doubles also promises a semi-final thriller with defending champions and top seeds, Marcus Fernaldi Gideon/Kevin Sanjaya Sukamuljo against Mads Conrad-Petersen/Mads Pieler Kolding. The Danes produced an improving showing to demolish 2017 runners-up Li Junhui/Liu Yuchen, 23-21 21-15, in a sizzling battle that showcased the trademark fireworks and monster hitting for which this category is known. Brimming with confidence after fighting back to seize the first game from 15-18 down – and save a game point – the No.6 seeds led the second game from start to finish to reach their second All England semi-final.

“We did well today. The Danish fans gave us the extra two per cent we needed to get through in the first game and we felt we were on the right track. It’s amazing to be in the semi-finals again. We want to get revenge against Kevin and Marcus for last year. Everyone remembers that match. We are confident we can do well,” said the ecstatic duo. 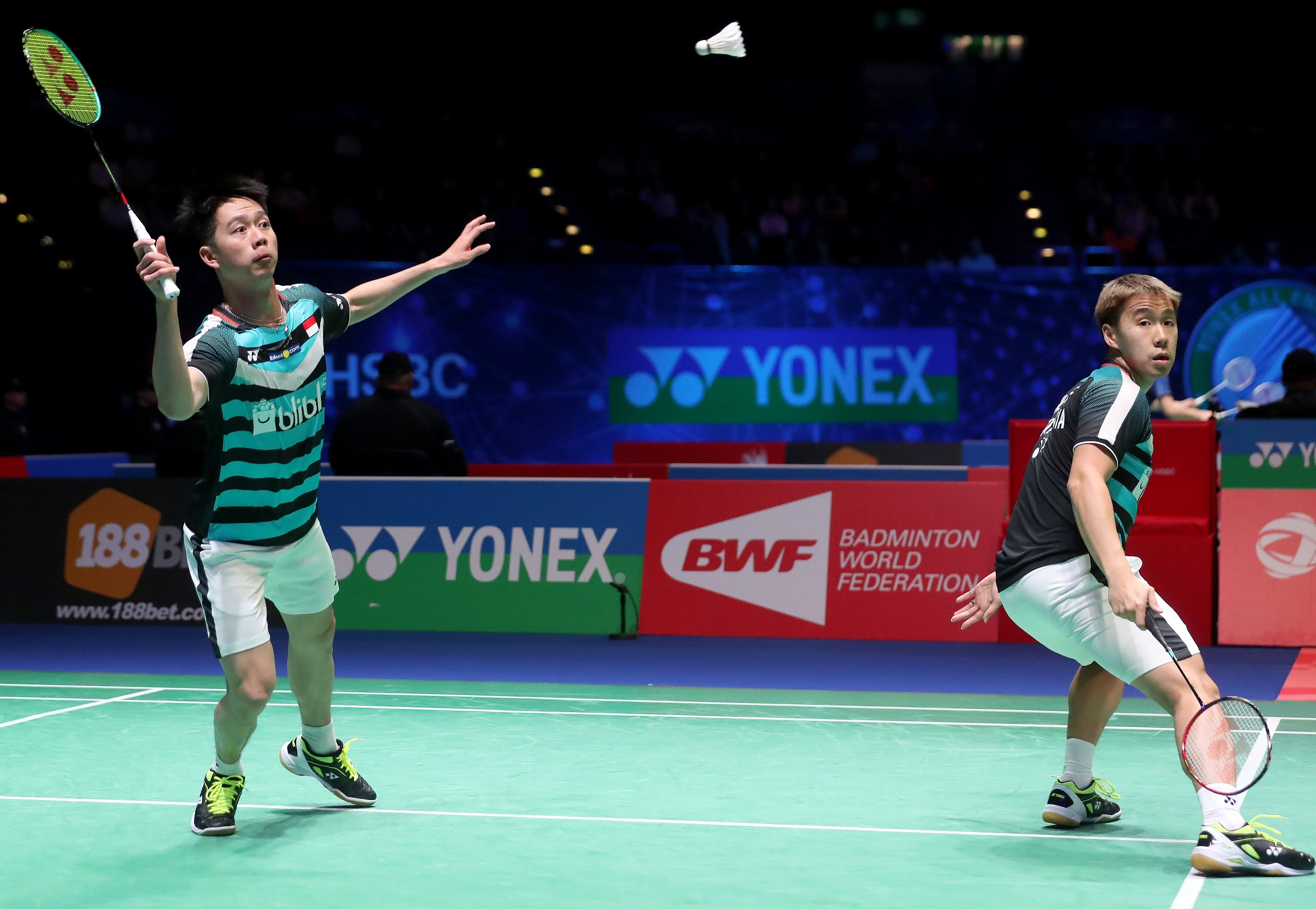