The New Year brings happy tidings for players on BWF’s new-look World Tour, with significant increase in prize money across all levels of tournaments.

Levels 1 and 2 have seen a record-shattering increase of prize money. The season-ending World Tour Finals 2018 (Level 1) will have US$1.5 million up for grabs, with singles winners standing to take home eight percent of the total prize money – or US$120,000 – each and doubles winners US$126,000 (8.40 percent). Runners-up in both singles and doubles will make US$60,000.

It is not just the winners and runners-up who will be striking it rich – even the fourth-placed players and pairs of the respective groups will return home will substantial purses. Fourth-placed singles players will make US$9,000 each and doubles pairs US$10,500 each.

For Levels 2 and 3, singles and doubles winners will be rewarded 7 percent and 7.40 percent of the total prize purse respectively. 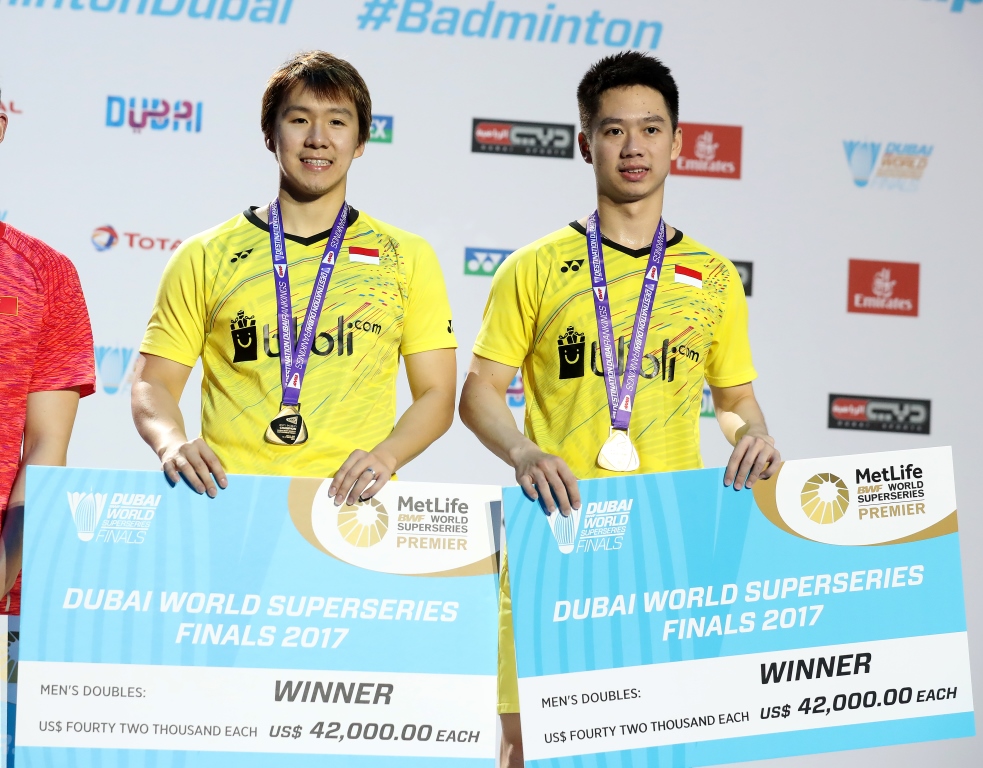 The new prize money structure ensures that even early round losers in Level 2 and Level 3 don’t return home empty-handed. Levels 2 and 3 will see 0.10 percent of the prize purse allocated for first round losers. First round casualties at the Indonesia Open, for instance, will make US$1,250. Losing semi-finalists (singles and doubles) return home richer by US$17,500.

Similarly, the All England and the China Open too have seen a spike in prize money, with singles winners assured of US$70,000 and doubles winners US$74,000. All losing semi-finalists will be awarded US$14,000 each. 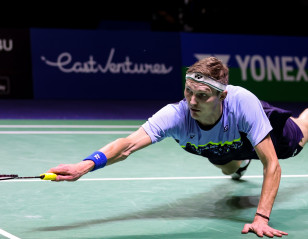 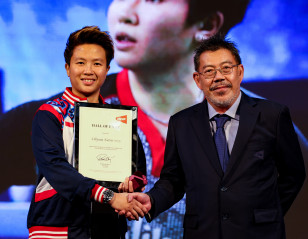 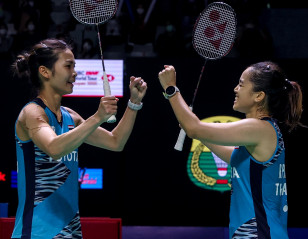 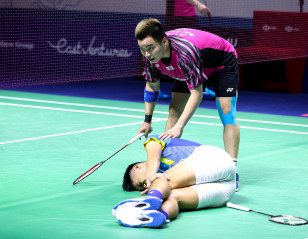 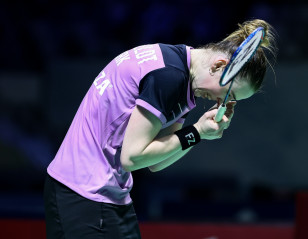